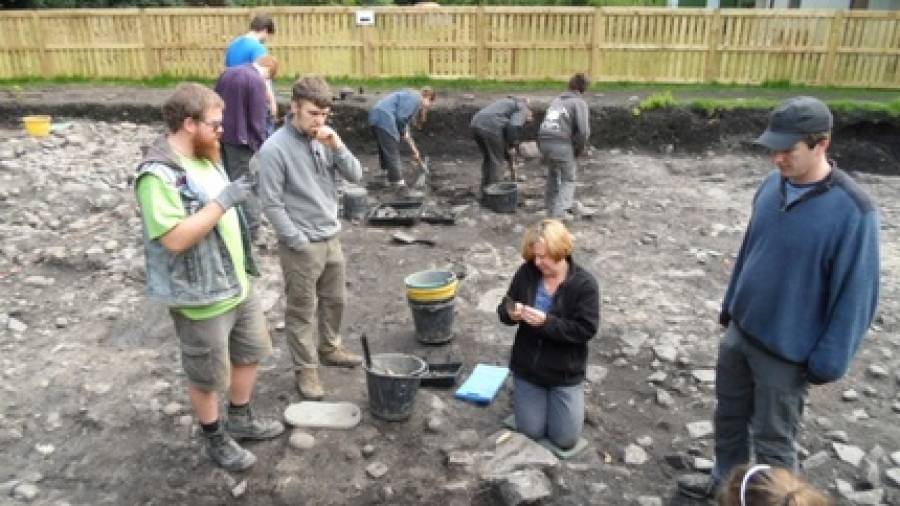 
~On January 16th 1994 a British television series made it’s debut appearance on Channel 4, the popular historical programme, Time Team. Presented by actor Tony Robinson, the show was iconic for it’s archaeological digs and uncovering findings that had not been   previously discovered. It ran till 7th September 2014 and over it’s 20 year longevity it helped to inspire a new generation into getting stuck in to archaeology.

The show obviously had an enormous impact on Ribchester Revisited which was conceived in 2013. The team are a group of intellectual individuals who carry out research projects in the internationally important Roman Fort and settlement at Ribchester. Their collective research is hoping to shed new light on Roman North West.

On Thursday November 22nd between 7.30pm and 9pm the team are inviting the public to learn and listen to an engaging 90 minutes as they discuss their most recent findings and examine artefacts from the excavations.

Listen and be inspired by the Roman remains found at this well known site:-