~Many working actors and actresses would proclaim ‘life’s a stage’. In it’s context this could mean we all star in one moment to the next yet there is no rehearsal for life and we all play a theatrical role in which we may help one another throughout our lifetime.

In the sporting world it is much more competitive although  when a sportsman or woman enters their sporting domain they put on a mask that may hide their personal conflicts to allow them to fight their win to the ultimate end.

This really applies to the wrestling showmanship. An outward appearance to the crowd that they can beat their opponent whilst using a series of theatrical moves and make-up which convince the audience that it’s a brutal match.

On Saturday 18th August 2018 you can experience Live PCW Wrestling Show Celebrations. The fun kicks off from 1pm and concludes at 4.30pm. It will take place on the Flag Market, Preston and is part of the season’s Summer Saturday’s which is expected to finish on Saturday 25th August.

Admission is free for standing. For seated tickets please visit www.prestoncitywrestling.com . Here you’ll also find a wealth of information such as profiles on wrestlers, how to become a wrestler and signing up for the newsletter.

The 25th August event was initially Feast for Peace but due to unforeseen circumstances it has been cancelled. A replacement event will be confirmed in due time.

Even if wrestling isn’t usually for you, this weekend may change your perspective and provide you with an entertaining afternoon as you cheer on your favourite sportsman. 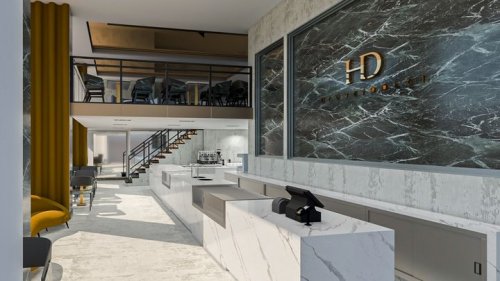 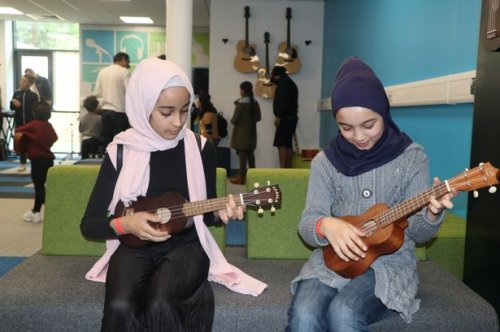 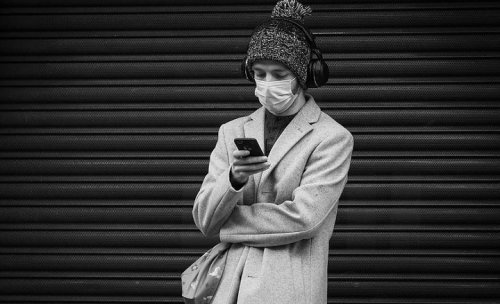