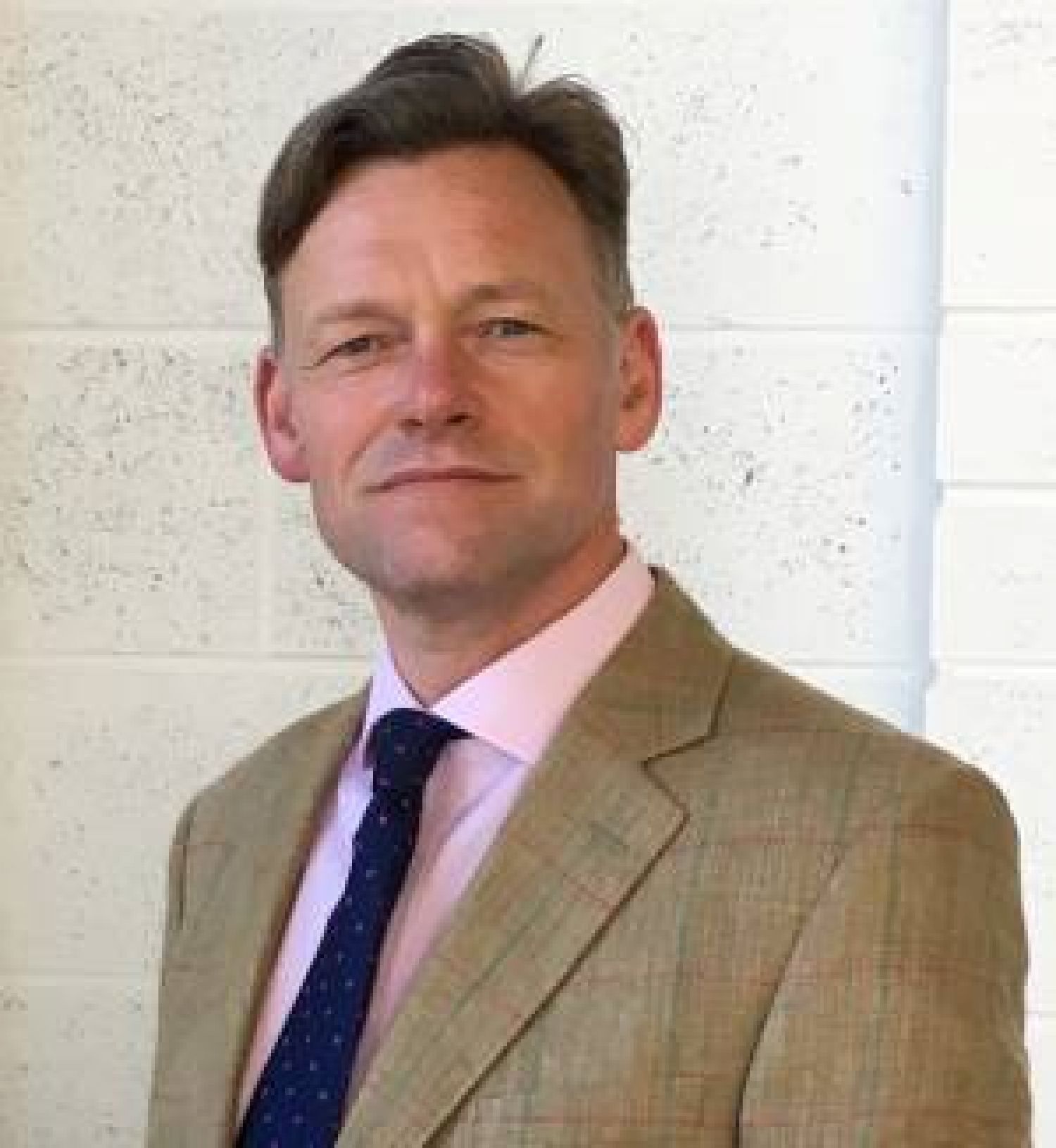 
The well known phrase ‘like father like son’ couldn’t be more true for the focus of this month’s  ‘Spotlight on CCG Members’. We will discover more about Preston based Charles Hadcock in the following article....

Charles was born in Derby in 1965 and soon developed an interest in making. This was made possible thanks to the easy access of his father’s workshop. An inherit love of design and creativity became a part of Charles’ young life.

In his youth he studied at the following prestigious institutions:-

It was in fact his last educational environment that allowed him to break into the mainstream as a qualified sculptor. The national press were all over his sell out Royal College MA show. After this success he  moved straight into a studio practice  in Bermondsey, London and has sold and exhibited his work consistently for the past 30 years.  He has been commissioned to produce permanent sculpture for public parks and squares, and for private organisations and individuals around the world.

Charles develops his work by making large scale, cast metal sculptures. He is involved in every process of a sculptures production. He is keenly aware of the  hands on approach which allows him to keep honing his craft for it to become a magnificent work of art. Charles works closely with a variety of engineers, pattern makers and foundries around the UK but especially in Lancashire.

Charles also has a long association with UCLAN. This began in 1999 when he moved to Lancashire to sign up for the Artist Access to Art School scheme. He has supported UCLAN in the following ways:-

As well as supporting UCLAN Charles, with his wife Camilla run Roach Bridge Tissues -  a specialist printing company producing bespoke branded wrapping tissue paper.  He is also the Development Director of the Roach Bridge Mill site where he developed and project managed the successful installation of a 230Kwh hydro electricity generating plant, and where the long term vision includes a multi occupancy office complex and workshop units powered by self -generated hydro electricity.

Charles was determined to seek a sustainable way to create a studio in Lancashire. This led him to buy the ex North West Water building in Preston which he redeveloped into The Watermark Studio complex and filled with other artists and creative businesses, in the process forming an ‘incubator’ which in turn led to the formation of  Creative Lancashire, a support service for creative businesses. Charles has been the Chairman since it’s inception in 2003. Creative Lancashire is primarily defined as a conduit, advocate, champion, advisor networker and facilitator for all creative business’ in Lancashire.

In 2007, Charles received a lifetime recipient of the Queen’s Award for Enterprise Promotion in recognition of his work in this field.

Through Creative Lancashire, Charles has the opportunity to have ongoing contact and mentoring of past students who continue a career in the Arts in Lancashire.

In 2021, The Creative Communities Group can richly benefit from having you on board with our other established members. We can be inspired by your talent and learn from your creative expertise.