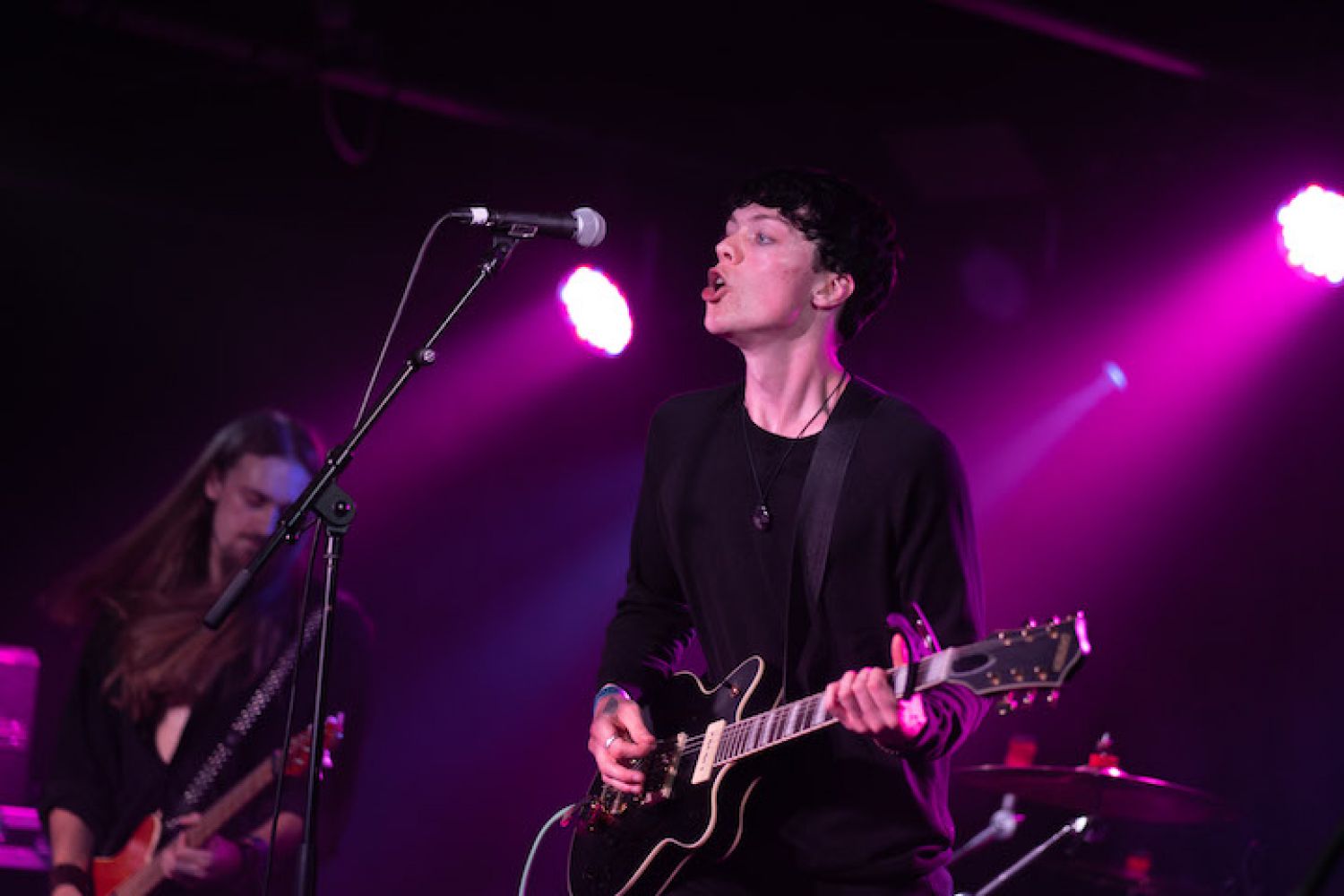 Bands with a certain  history from a  place or city often call themselves after it and fans have a direct link with them from that day forward.
In 2015 Preston musicians Jaz Elliott and Thomas Hardy met an open mic night at the now defunct arts and café bar Korova.  Their friendship built, as did their appreciation for music which often always found them in Avenham Pak.
Soon after they met drummer Charlie Fay at Ships and Giggles and began rehearsing at The Mill in Aqueduct Street. The trio enjoyed the occasional performance but fell away in 2018.
However, with  a track named ANNA the band felt they’d struck gold. It wasn’t long before The Avenhams was born named after their cool hang out place. It was going ok but they felt a key member was missing.
During lockdown they received an email from a talented guitarist named Reece Parry. This was the missing piece in the jigsaw and now they had the full line up.
The group are best described as a rock band with an indie alternative twist. Lyrisict Jaz defines his method this way,
“The songs I write always start with an acoustic guitar and usually a chorus. I hear the music in my head. I believe a song is great if when stripped to the bones, it still sounds great. The real magic happens when I show the lads and we plug in because it justs lifts a room. We have stumbled on some electric energy between us and in the songs”.
The Avenhams have sights set on longevity in the music industry and have the poetic conviction on providing fans escapism from life,
“We want to make songs that will stick around for more than just a few years. We want to make people spill their beers and forget about everything with our melodies in their ears. We just want to make people happy”.
Find the latest news on this social network link:-
https://www.instagram.com/theavenhamsuk/
^Alex Ashworth CCG Art Blogger