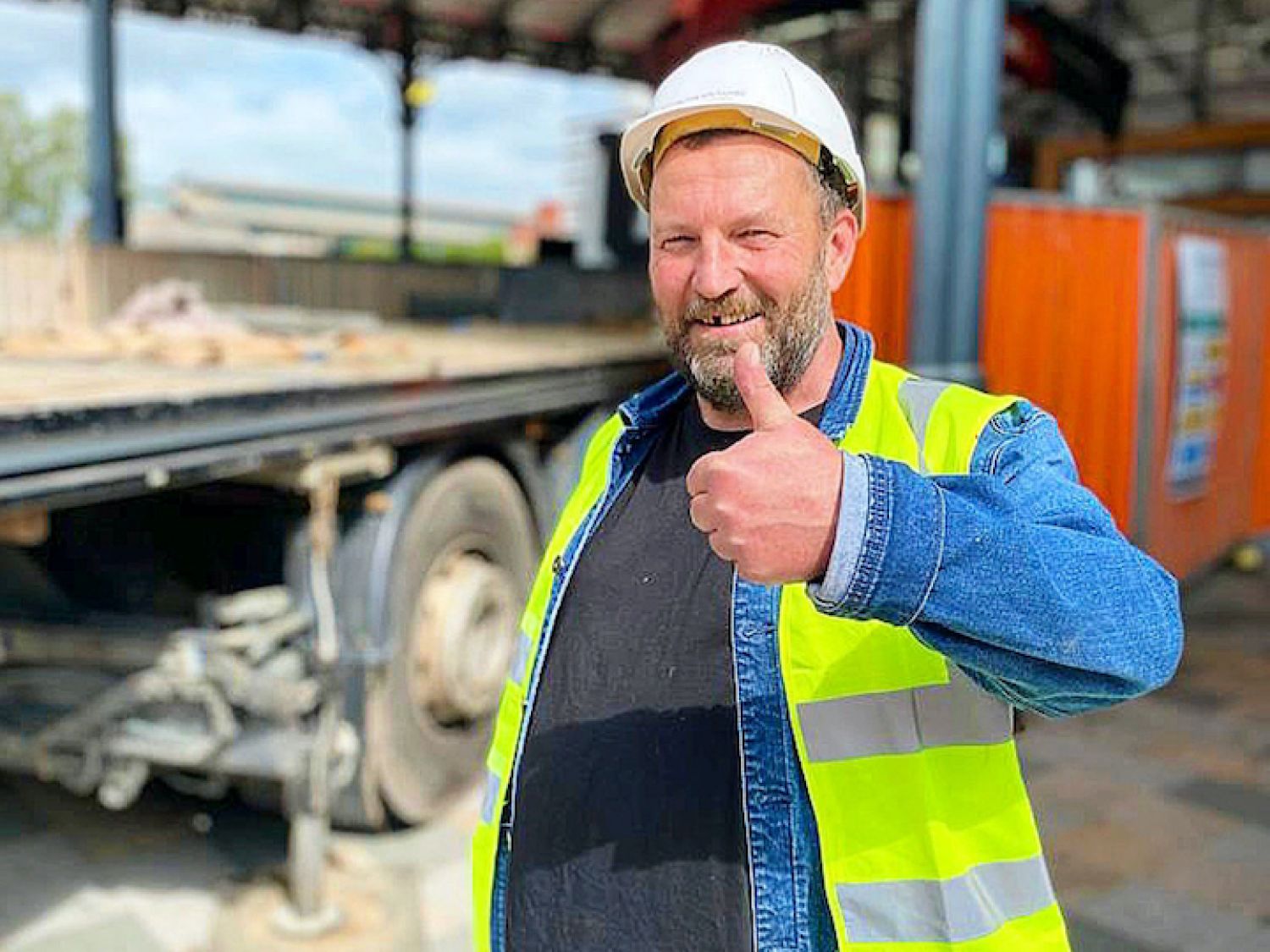 When a famous person passes away it often occurs that a statue is created either in their hometown or in a comical reference. For  example, Liverpool is proud to have a sculpture of Cilla Black and the late Eric Morecombe represents the seaside town near Blackpool.
Preston though, has decided to do things a little differently. It is the birthplace of Oscar winning creator Nick Park. But it’s not Nick that being turned to stone as he’s thankfully   alive and kicking. It immortalizes his characters Wallace and Gromit as they appeared in one of Nick’s feature films ‘The Wrong Trousers’.
Local sculptor Peter Hodgkinson had recently been at Preston Markets to oversee the installation of his Wallace and Gromit bench. He has been hard at work with Nick and the team at Aardman studios, the Bristol -based home of the Wallace and Gromit successful film franchise.
The bench will be produced in bronze at the Castle Fine Arts Foundry in Wales. It will be located outside Preston Markets from Friday 10th September.
^Alex Ashworth CCG Art Blogger