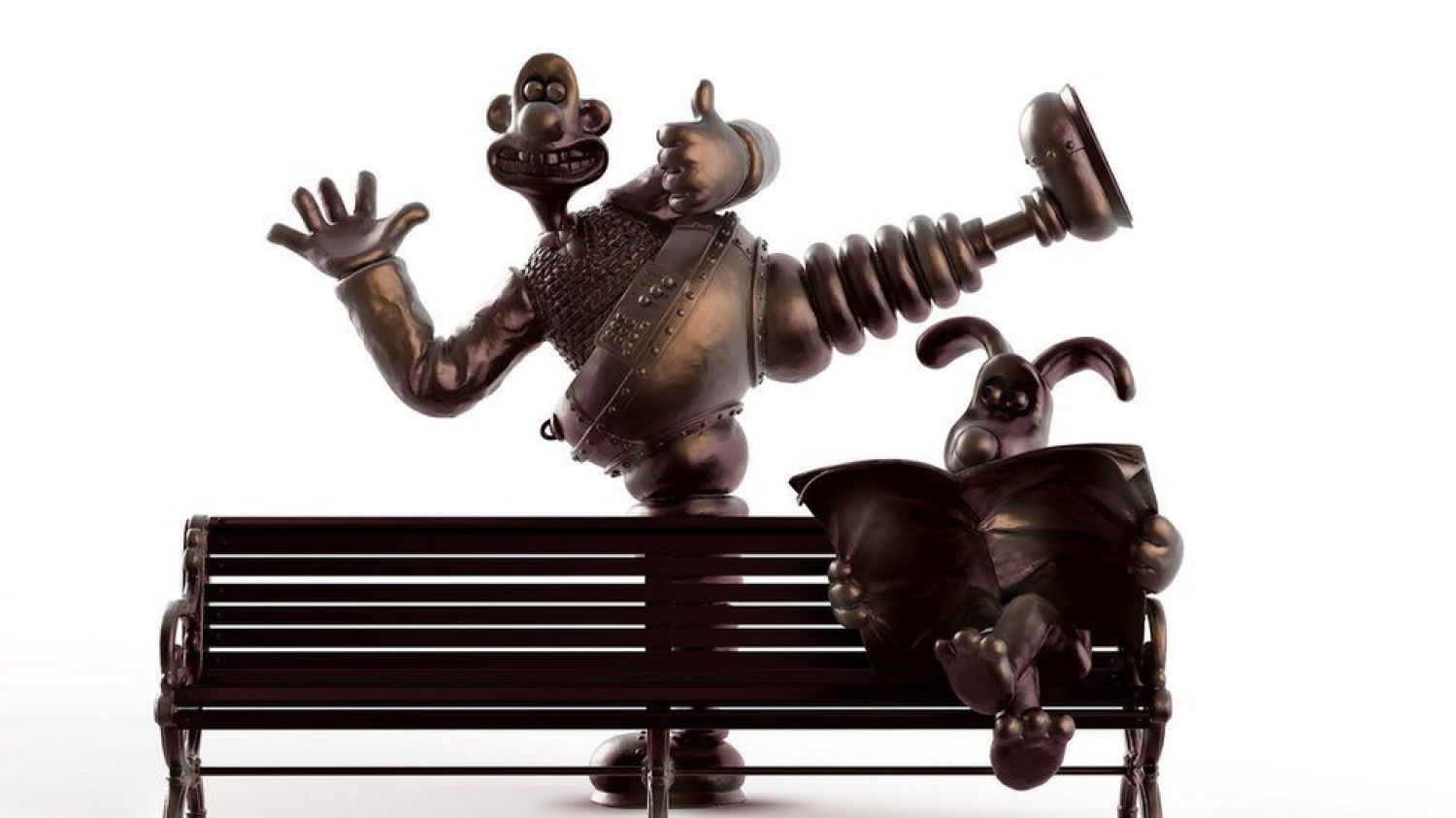 Do these titles sound familiar?:-
You’re probably already smiling reminding yourself of the crazy capers the animated comedy duo Wallace and Gromit find themselves in.
The creator of such fantastic films is Nick Park. In one of his feature films he called a character ‘Preston’ after his birthplace and that’s where we find a future attraction to the city…
Inspired by scenes from The Wrong Trousers film, a bench of our heroes will be installed by August 2021 if plans are approved.
It’s hoped the bench will draw in more visitors to the city following the financial loss due to the pandemic. It will be located outside Preston Markets.
Four time Oscar winner Mr. Park spoke of his elation following the news,
“It is such a great honour for me, as a proud Prestonian, to see my characters Wallace and Gromit cast in bronze and given pride of place in my hometown”.
The sculpture was designed by Nick and Bristol’s Aardman studios the same place where he won an Academy Award for Creature Comforts. It was a collaborative project with sculptor Peter Hodgkinson on board who has previously made statues for the late footballer legend Sir Tom Finney and the artist LS Lowry.
Funding sources for the piece have come from the government’s £3.6 billion towns fund. It is being made at the Castle Fine Arts Foundry in Wales.
Preston has received a total of £20.9 million for developments across the city centre. This new addition to the city could really transform it and bring in further tourism.
John Chesworth, chairman of the Preston Towns Fund Board has these closing words of assurance in what the bench will achieve,
“Nick is one of our most famous living Prestonians and it’s great that we can celebrate his achievements with this new sculpture. The project has the potential to attract visitors from Preston and beyond”.
^Alex Ashworth CCG Art Blogger