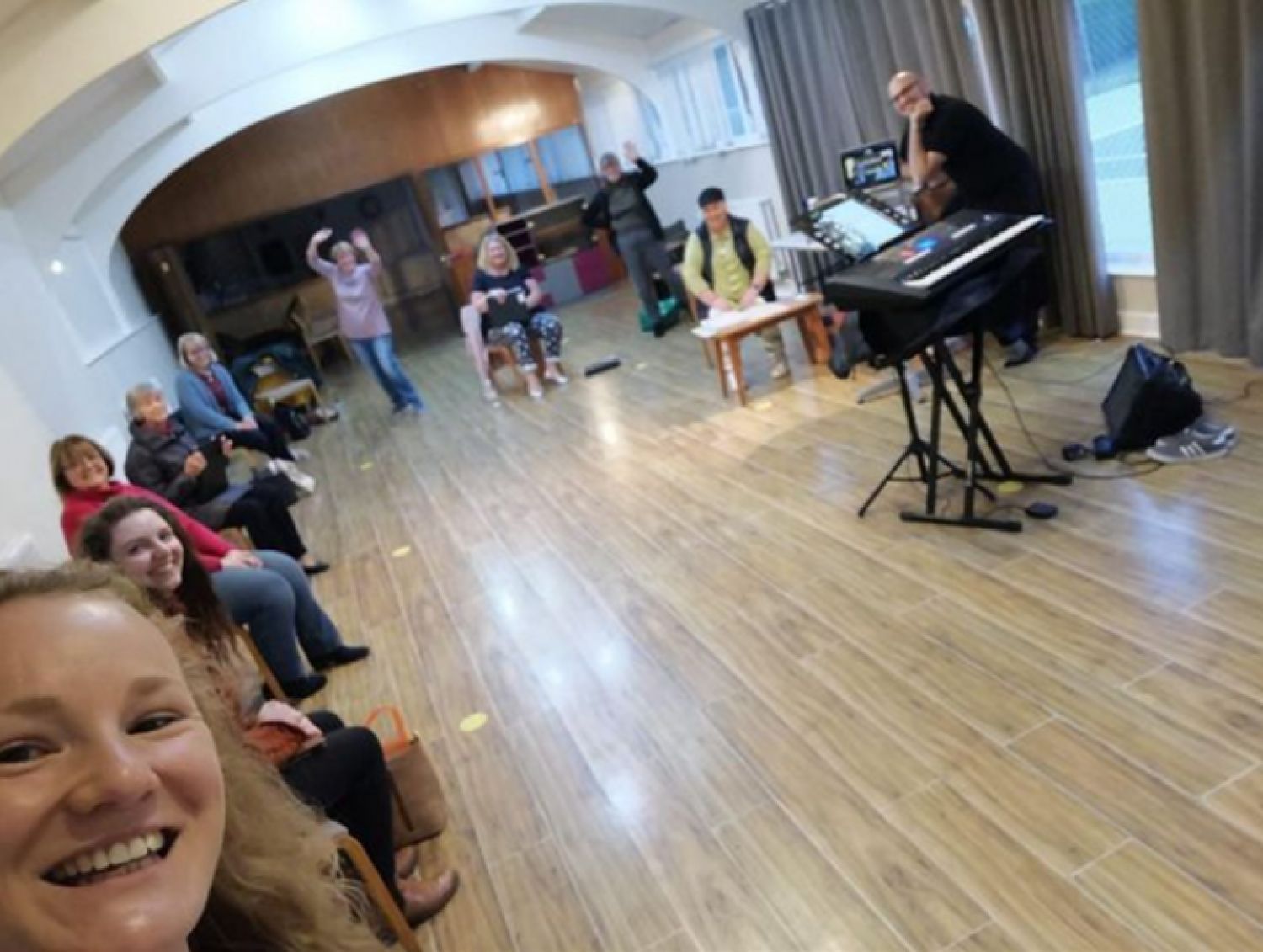 At the height of the pandemic last year countries around the world would sing from their balconies to each other as an act of solidarity. It demonstrated the unity they had and that ‘coming together’ during a health crisis in song was the only way to get through it.
Over a year later many of us are still suffering the aftermath of 2020 and it appears in the UK singing still has several restrictions.
Joe Martin, Musical Director of Show Choir North West  explains the current situation,
“ Scientific research has found that singing releases the droplets and aerosols that facilitate the transmission of the virus, the same research, carried out under the auspices of PHE last summer, found that singing was no more dangerous than shouting or exercising in an enclosed space”.
In light of this choir groups are currently restricted to six people indoors. Vocalists are naturally disappointed with the news especially as many other restrictions have been lifted.
The Association of British Choral Directions gave an update following the news,
“We sympathise with the frustrations felt by everyone who had planned their return to singing. We’re extremely concerned that amateur singing has been singled out by DCMS for such unreasonable and unworkable restrictions”.
Many assumed singing in large groups would be allowed following May 17th, in response to Step 3 of the governments road map out of lockdown. This frustrating news makes it impossible to conduct any kind of environment suitable for a choir group.
Singers are hoping June 21st will be the day when choir groups can congregate in a much wider setting. Until then choir masters will have to somehow adapt to the  awkwardness of it all.
^Alex Ashworth CCG Art Blogger