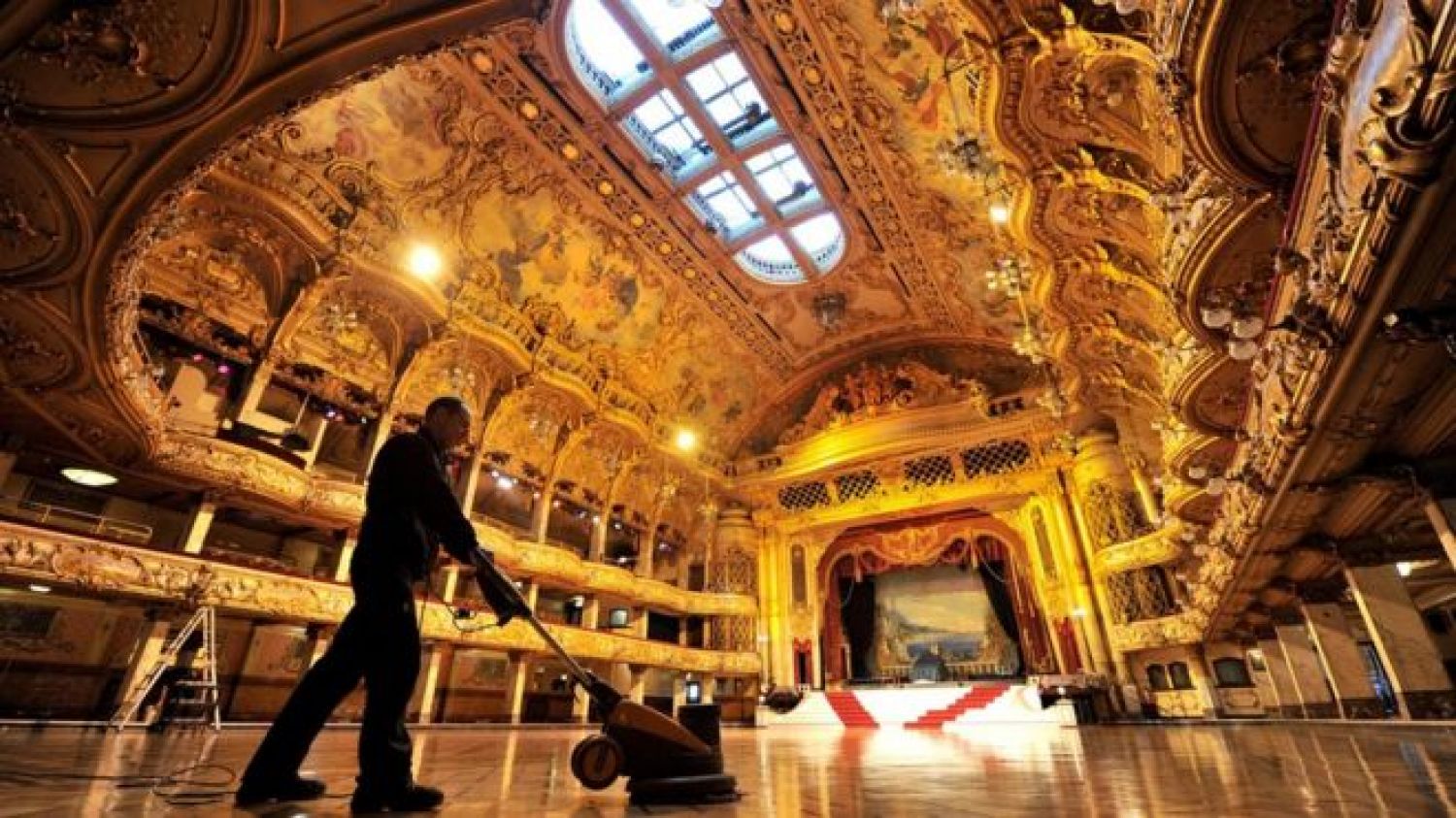 The annual illuminations might be on but the lights are off for The Blackpool Strictly special.
Yes, it appears the corona virus is spreading havoc across the entertainment sector and a  show many people cherish and love will not only be excluding the Blackpool ballroom from it’s schedule but it will also remove both the red carpet launch and the Christmas special.
Apparently though contestants will still be celebrating the iconic venue from Elstree Studio, for avid fans of the series though I can imagine it won’t be quite the same.
Strictly has featured Blackpool in it’s autumn run since it’s debut in 2004. Since 2013 though,  it has made Blackpool an annual special.
Dating back a  century ago Blackpool has featured predominantly ballroom dancing. Every year since 1920 it has hosted the Blackpool Dance Festival. Circumstances mean this will be an online event this year.
The 2020  celebrities will be living in a hotel for a fortnight prior to the pre-recording of all the group dances.
Contestants this year feature from the world of politics, comedy and radio.
Fans of the long running series have been asked to apply for tickets for the live shows in groups of four so they can attend as a family bubble. They will be placed at socially distanced cabaret-style tables and in balcony seating.
As in all settings at this time successful applicants will be required to wear plain black face coverings.
The new series will be begin on 12th October and will be noticeably shorter than previous runs.
Although Strictly won’t be coming to Blackpool this year you can still enjoy all the fun at the  Illuminations which runs now until Sunday 3rd January 2021. This marks the first time the Blackpool Illuminations have shone over Christmas and New Year.
The annual Strictly Come Dancing special in Blackpool will not take place this year, the BBC has confirmed.
^Alex Ashworth CCG Art Blogger 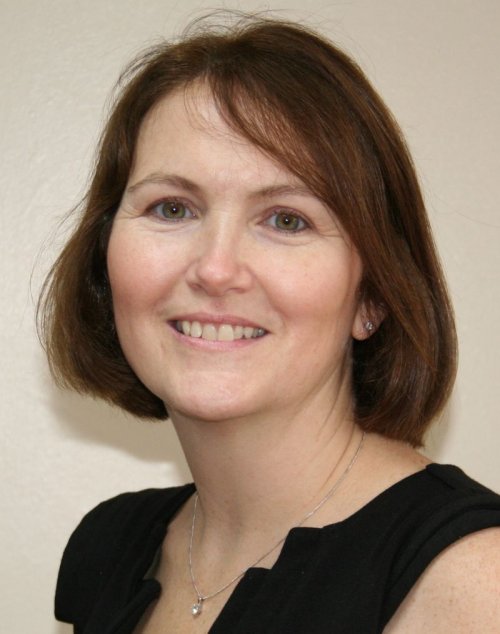