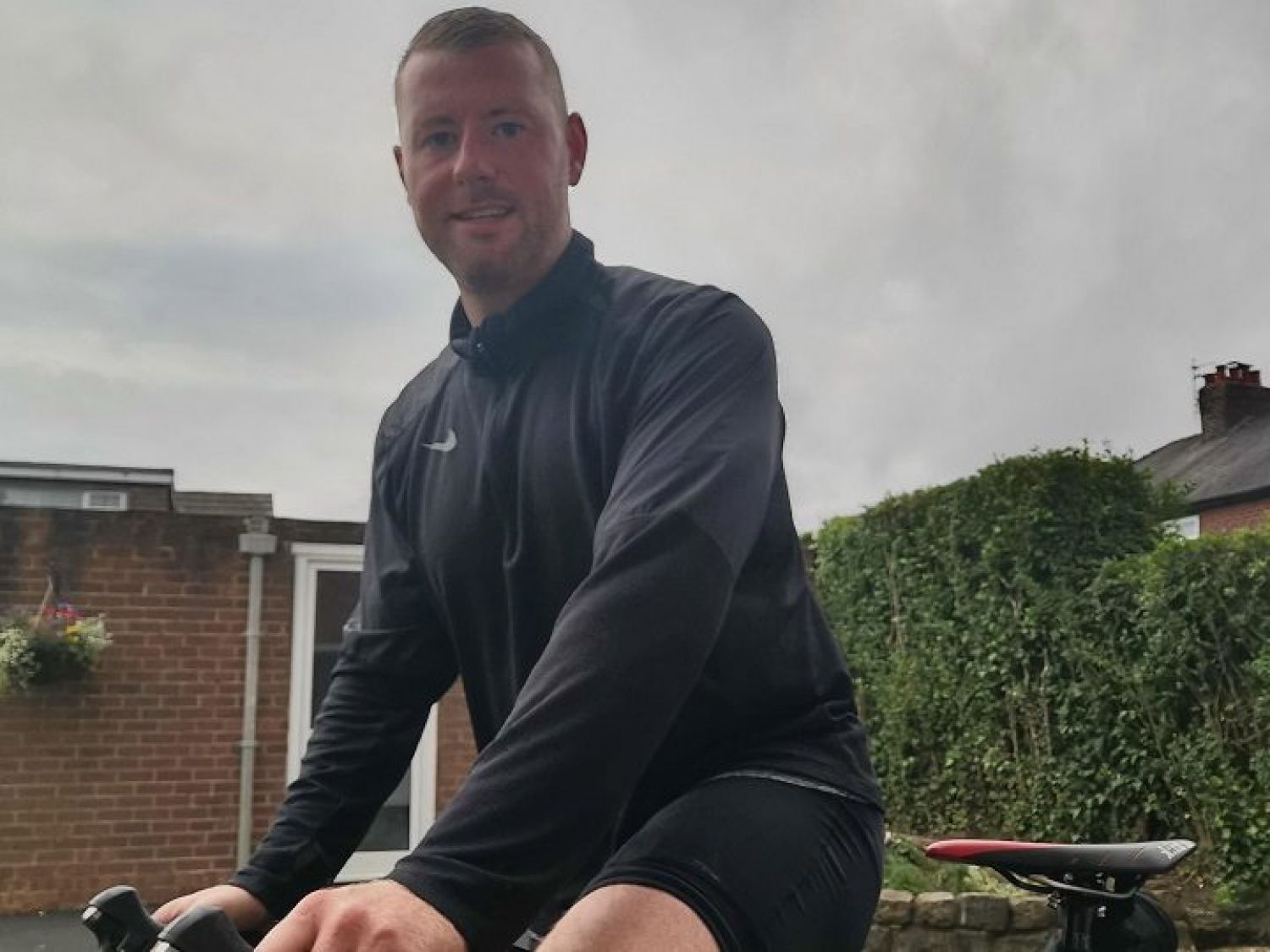 Sometimes in life it takes a single tragedy to inspire a person to do great things.
Almost four years ago a local couple  had a baby girl. Sadly, soon after she was born Harper stopped breathing and died at a mere two days old.
A friend of the couple, David Rose, was deeply moved by this. He knew he was capable of achieving great things for local charities. Recently he conquered 4,000 flights of stairs in under 12 hours in honour of the NHS Charities Together.
With this in mind , David reflected briefly and decided to take on the Fred Witton challenge. This happens to be one of the most popular sportives in the UK and is ranked alongside the European events such as the Marmotte.
The Fred Witton challenge maps out a cycle route of over 100 miles in under 12 hours with all the proceeds going towards Baby Beat.
Baby Beat supports babies and mothers being cared for in the maternity units at Lancashire Teaching Hospitals NHS Trust. The Appeal was founded in 1987 by a group of midwives and a Consultant Obstetrician who wanted to provide more foetal monitoring equipment for the growing maternity unit at the old Royal Preston Infirmary.
David spoke about what Baby Beat offers and the activity he will pursue,
“They support newborns into the world by giving them the best opportunity of survival at such a vulnerable time. My friends and I needed to think of something that would challenge mentally and physically so came up with the Fred Whitton cycling challenge.”
David will need all the stamina he has as the challenge is known to be one of the most enduring cycles he could consider.
The ride will begin at Grasmere and David will travel through the following climbs:-
On the 2nd September 2020 the baby girl named Harper would have been 4. Hence, David will cycle on Saturday 12th September at 6am with a 12 hour goal.
If you would like to donate to David’s challenge, you can visit:-
https://www.justgiving.com/fundraising/david-rose50
A Penwortham man is planning to cycle over 100 miles in under 12 hours to raise money for Baby Beat.
^Alex Ashworth CCG UK Blogger