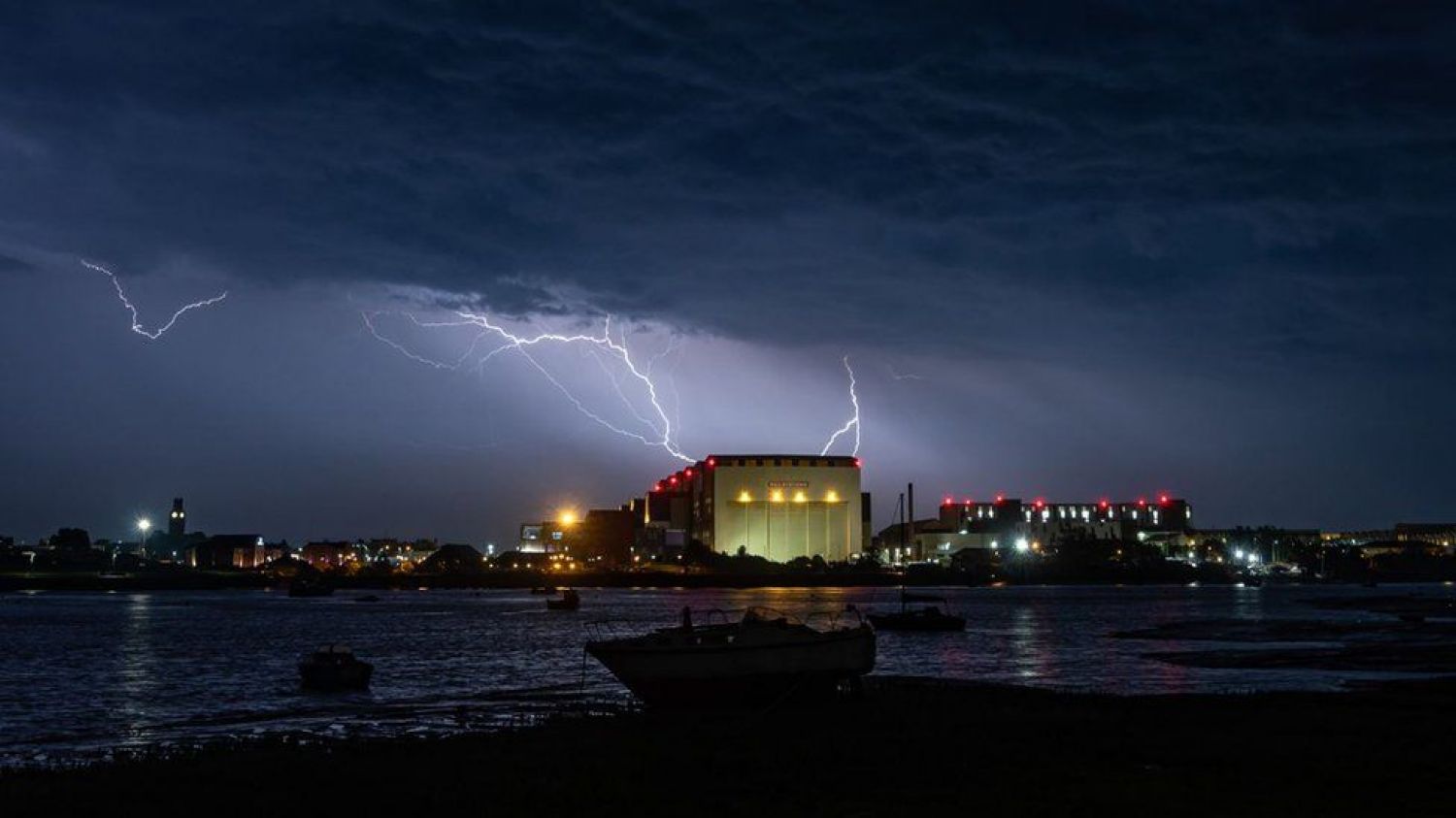 If you couldn’t sleep last night there might be a perfect explanation why:-
A spectacular display of  thunderstorms and lightening  battled through the skies on a  rainy Monday night.
That was the fun bit. The following day a total of 30 reports were found across Lancashire of flooding incidents in which fire crews responded to immediately.
The following places had the most damage:-
Lancashire Fire and Rescue Service were inundated with a maximum of 60 calls giving specific warning to motorists to avoid driving through flood affected areas.
Burrow Beck in Lancaster had been severely flooded as have a series of homes in the area.
The frightening scene displayed across the skies last night caused havoc over  the rail lines from Preston - Lancaster which  immediately caused disruption for travellers.
It seems last night wasn’t a solo performance. The Met Office have warned a yellow weather warning for serious thunderstorms set to come into play throughout the whole of the UK from tonight into Thursday night.
Fire crews were called out to more than 30 reports of flooding in Lancashire following storms overnight.
^Alex Ashworth CCG UK  Blogger