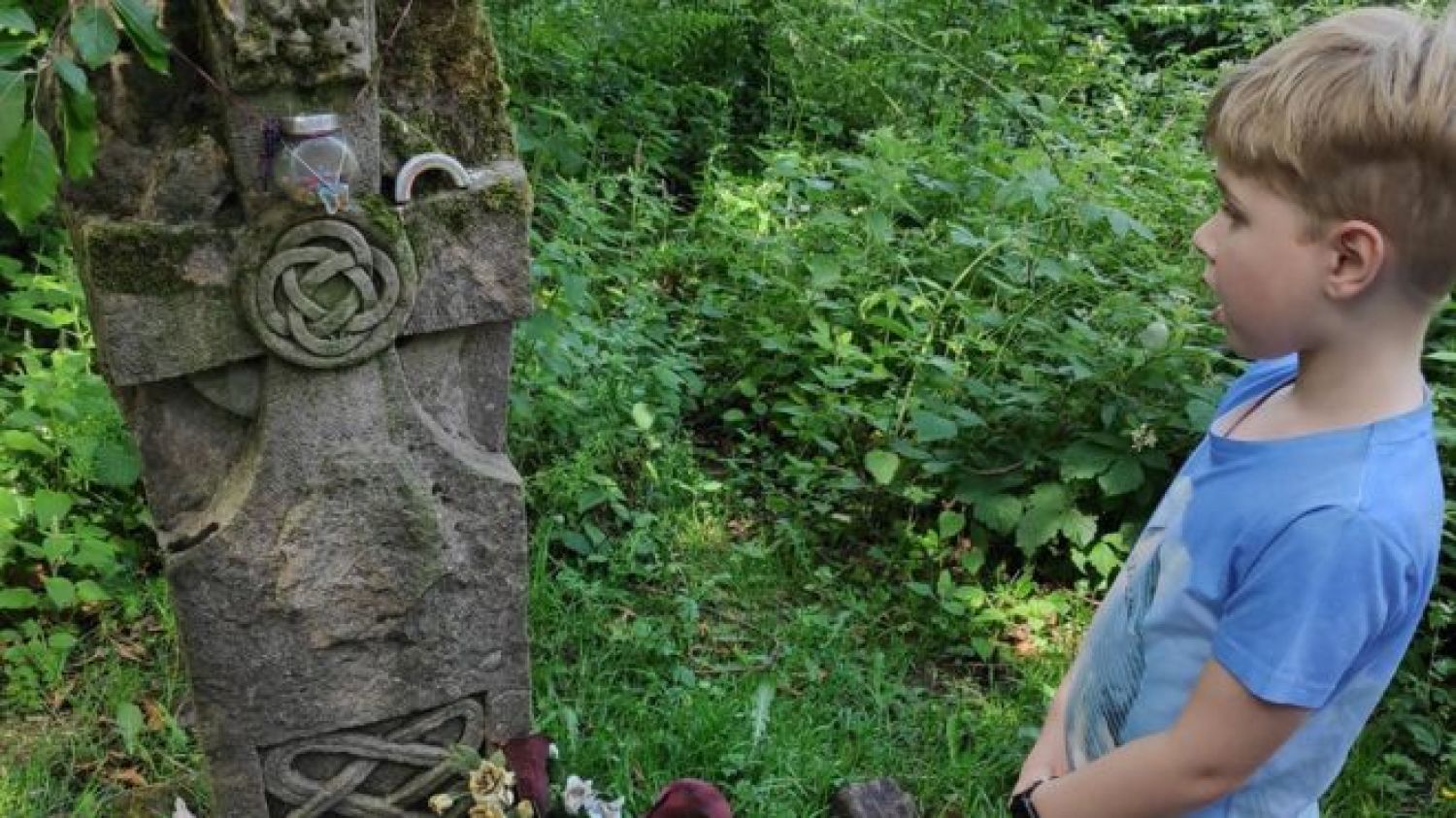 Trivial matters as an adult can soon be overcome but when you’re a child discovering something that you’ve put your heart and soul into can really crush you and play an indelible mark on your mind for years to come.
Six-year-old Jacob Burnell was among dozens of children who put fairy doors, gnomes and other items in Whittle Spinney Wood, Chorley, during lockdown.
The Woodland Trust has since removed over 200 plastic items as they believed they were a hazard to the local wildlife.
According to The Local Democracy Reporting Service parents had been furious that childlike items had been removed without children being told or given the opportunity themselves to collect them.
A WT spokeswoman said the following in response to anger brought about by parents.
“The items were placed without the charity's permission and because plastic is non-biodegradable it can be a hazard to wildlife and fauna, so we had to take this action. We are delighted people are visiting our woods, but ask that people do it respectfully and leave no trace."
Jacob’s mum, Caroline Burnell explains her disappointment in the charity and the sadness it’s caused her son,
"He was really excited every time we went back to see that they were still there. I was worried vandals would come and destroy it, but it had stood the test of time - until now. The charity should just fess up and admit they shouldn't have binned it all like this".
Girl Guides leader Samantha Eccles made a complaint to the trust about the removals, as the trail had been "something which provided children with some reassurance and relieved their boredom" during lockdown.
As a consolation to the children’s disappointment the parish council of nearby Clayton-le-Woods have offered the children the chance to make a new "environmentally-friendly" fairy trail in Back Lane Woods.
Council chairman Mark Clifford expressed these encouraging   words in light of the good  news for children,
“We have  made the offer to ensure youngsters remain engaged with nature and have a positive experience of wooded areas".
A young boy has been left "heartbroken" after a woodland fairy trail he helped create was "binned" over concerns about plastic items, his mother has said.
^Alex Ashworth CCG UK Blogger 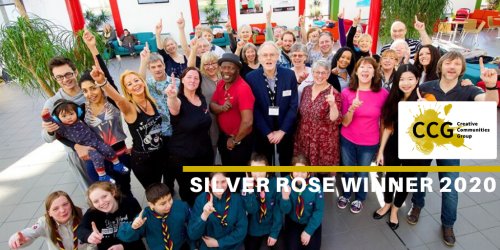 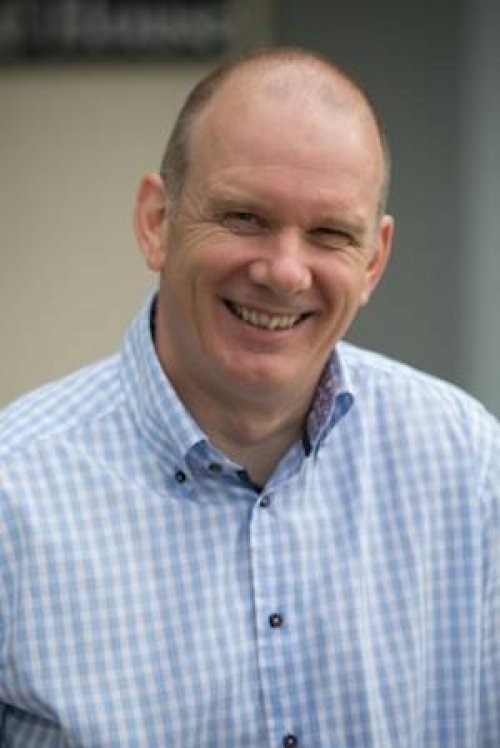 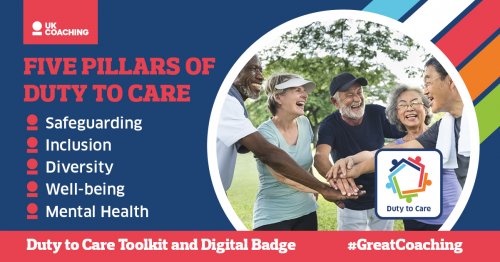