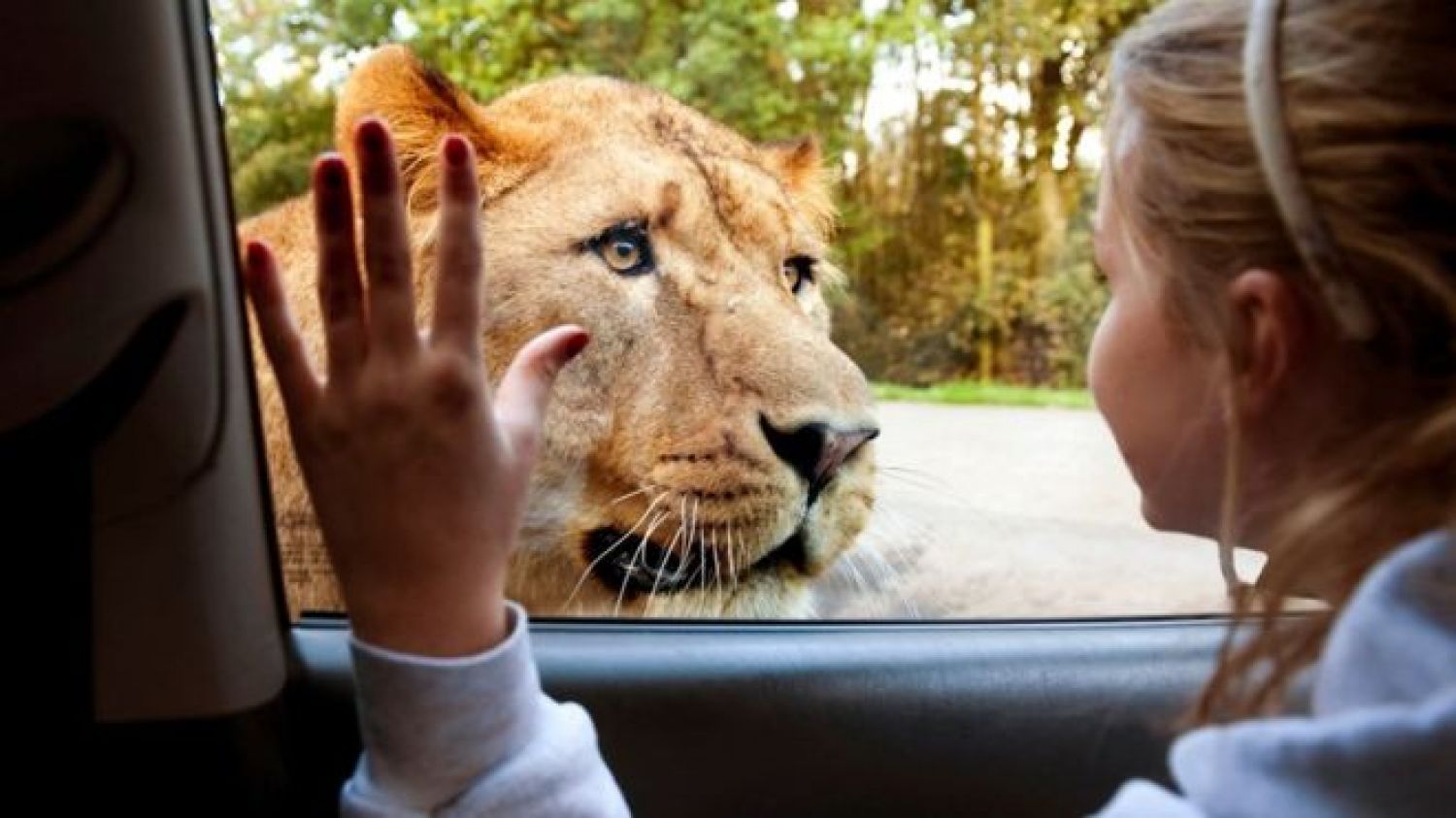 Zoos Are Now Open to the Public

Yesterday brought a sense of relief and healing to the North West - zoos have been reopen to the general public!
Chester Zoo, is one of the largest zoos in the country. It covers a mega 128 -acre site in which a wide variety of more than 35,000 animals from more than 500 of the world’s rarest species live there.
Last year two million people visited the popular tourist attraction.
When it was announced this would be one of many zoos to re-open the response from officials was ecstatic but the last several months have ripped apart the zoo’s finances and this time it wasn’t from the big cats.
Knowsley Safari managing director Edward Perry said it was "very good news" but "should have been sooner".
He stressed the loss and the financial period of instability,
"We are already £5m down so far this year and the reopening will be on a  controlled capacity of around 3,000 people a day - a fifth of our normal capacity. It's going to take us a long, long, time to recover."
On a more positive note, MPs and councillors in Cheshire who campaigned for zoos reopening expressed their joy in response to the headline and the welfare of all the animals involved,
Warrington South MP Andy Carter said: "This is really welcome news, it's great for visitors, employees and most importantly the animals at Chester Zoo."
Saughall and Mollington Conservative councillor Simon Eardley said: "Everyone locally knows how important the zoo is on so many levels but its reach goes way beyond being just the jewel in the crown of the North West. Their work is so vitally important for conservation in many parts of the world."
The Martin Mere Wetland Centre in Ormskirk reopened earlier and is limiting the number of people who can visit on any one day through a booking system.
Blackpool Zoo has not issued any information on when it plans to reopen.
In addition to the Zoos re-opening the following three are now available for your delectation:-
If we continue to abide by the direction the government are requesting we do more of the things we used to enjoy will become the things we can still enjoy.
Please keep to the guidelines.
^Alex Ashworth CCG UK Blogger