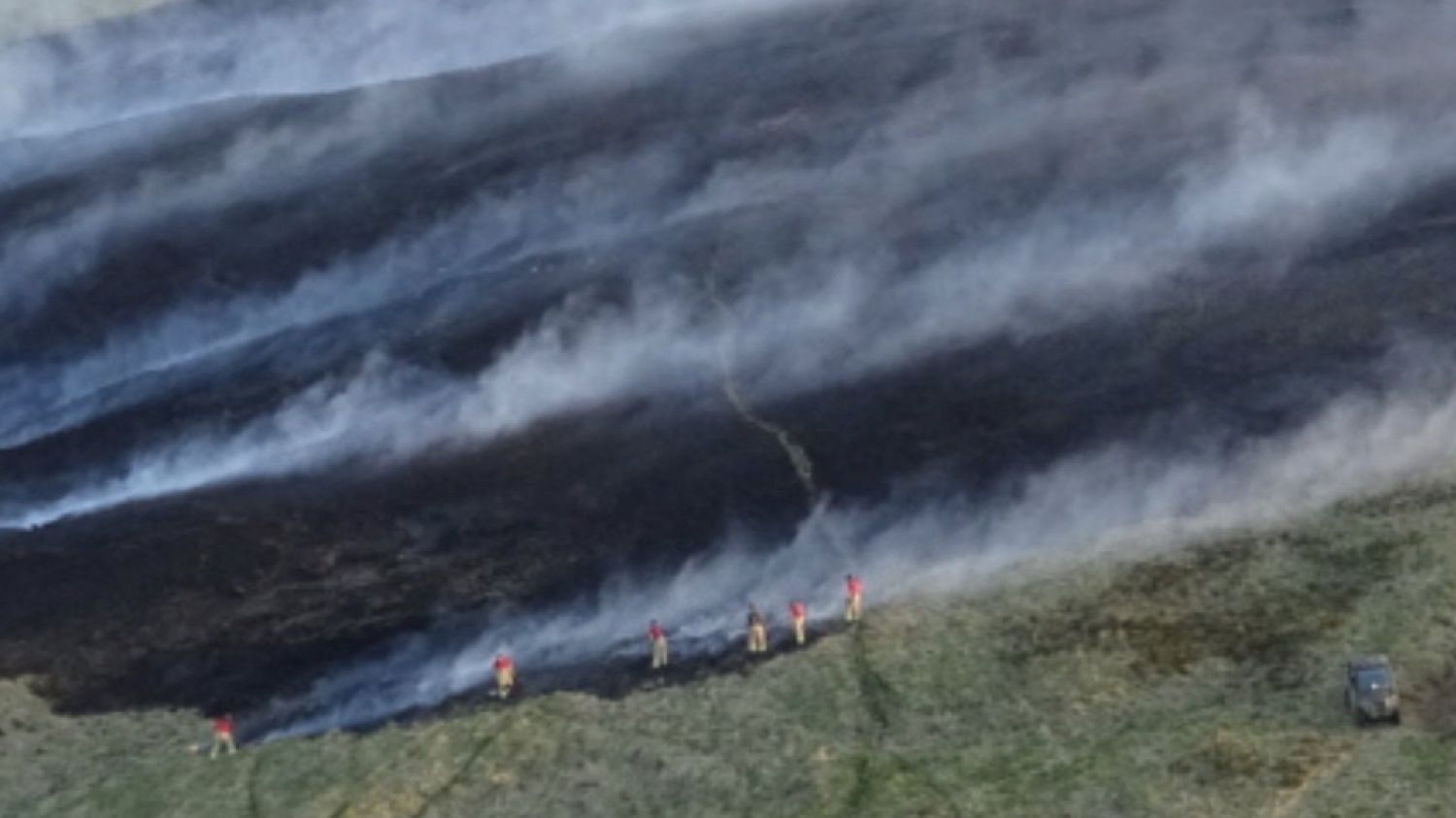 At the weekend some of us were living quiet lives obeying the governments rules. Others may have considered flouting it and deciding for themselves what they should do. Either way a storm was brewing at around 6.45pm Saturday evening that distracted many from this current crisis.
Firefighters came to the emergency of a towering blaze in the Pennines which burnt across 5km ( 3 miles of moorland. It took place near Bolton Road, Darwen.
It was apparent that a disposable barbecue ignited the fire according to chief fire officer Justin Johnston.
The following day another fire broke out on Longridge Fell, Clitheroe. In the wake of these two fires people are being advised to stay indoors and keep windows and doors shut.
Road closures were in place including Turton Road and access to Darwen Moor from Whitehall Park.
These two fires were not isolated instances, Lancashire Fire crews tackled four other outdoor blazes on Saturday, including:-
It’s thought that natural causes such as broken glass or sunlight could have triggered the fires or in the worst case scenario, it was deliberate.
The emergency services were working so hard following concerns over a possible repeat of a fire that lasted for 42 days at Winter Hill in summer 2018.
Mr. Johnston had these words of concern for the general public,
"Once the fire's into that peat under the ground, that's a fuel source itself - it will burn and burn… it can go underground and it can pop up 20 feet away. The ground conditions are so dry at the moment that we really don't want anybody up on the moors and having barbecues and camp fires.”
The fire has blackened a 5km stretch of Darwen Moor
^Alex Ashworth CCG UK Blogger 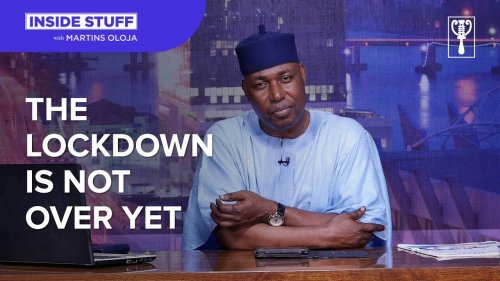 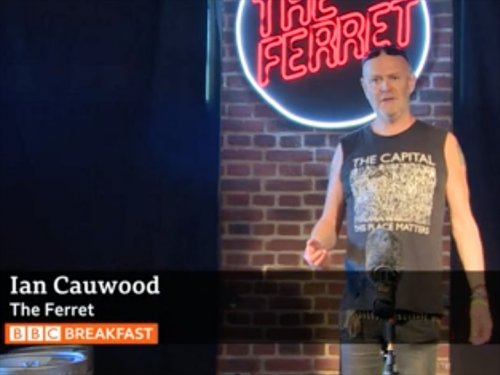 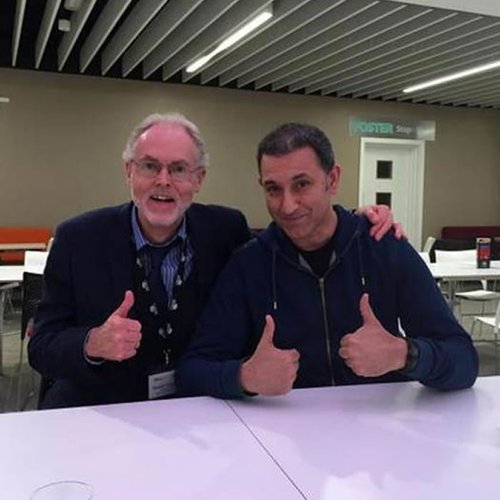 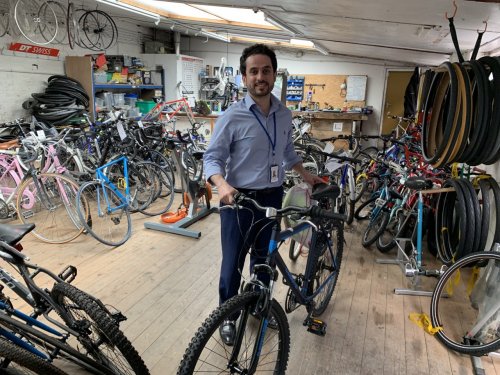 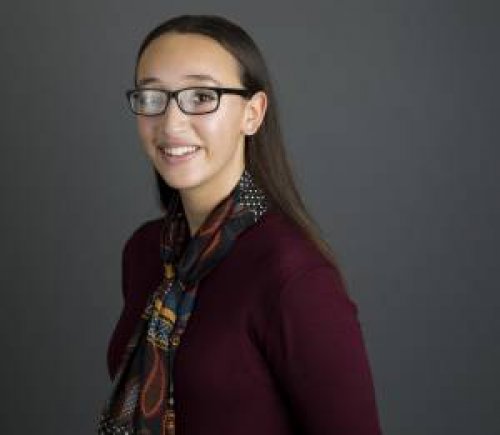