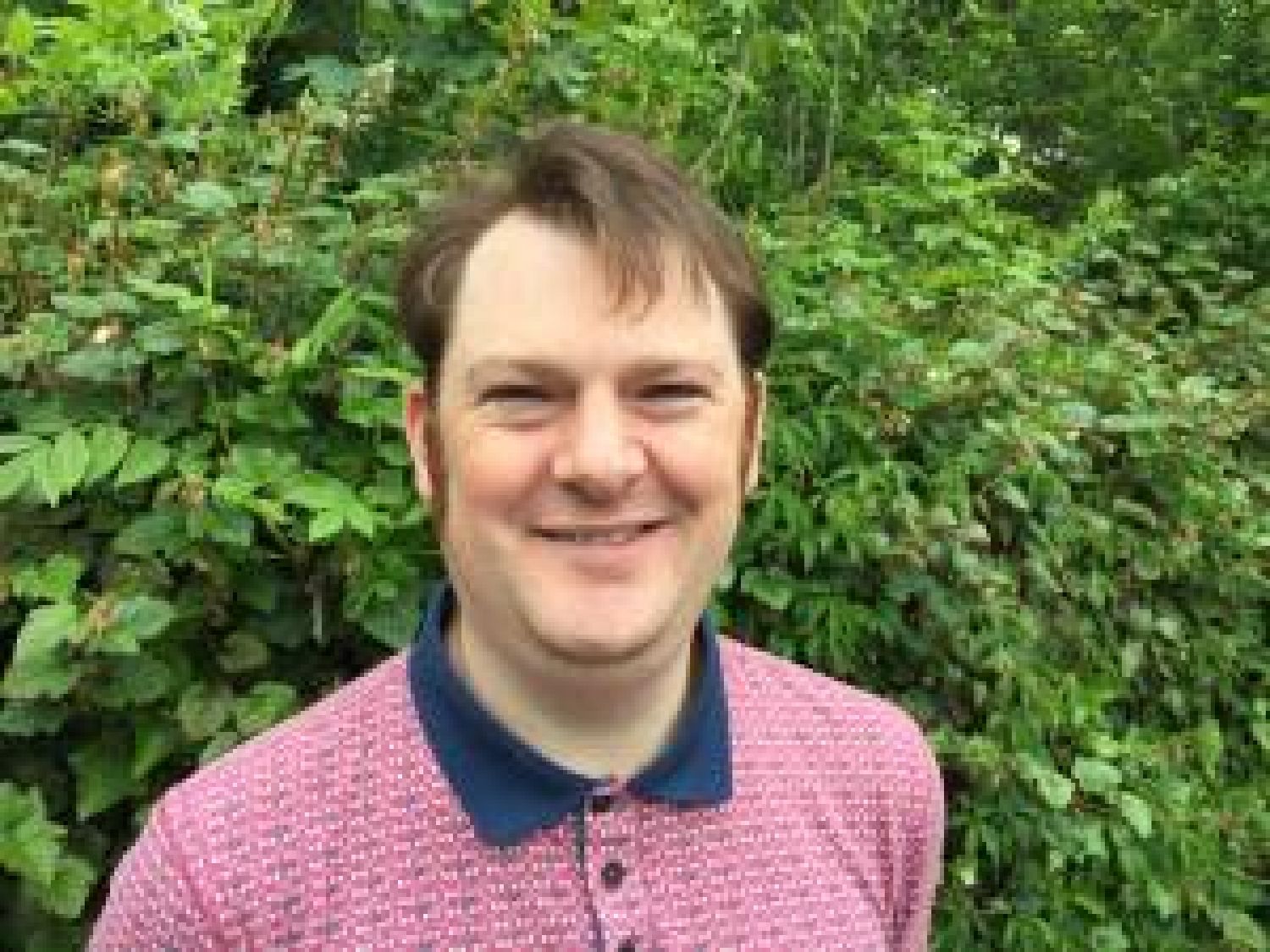 Who is This? Episode 2- Alex Ashworth


Welcome To ‘Who is This?’ A four part series which identifies key members of the CCG  who sail the ship successfully onto dry land. This week I’ll be focusing on a member who has been there right from day one –myself – Alex Ashworth.

In spring of 2007 I moved to Preston. This marked a positive transition that allowed me to get involved with community enriching activities.

It wasn’t long before I was there when I was approached by a mysterious intellectual known as Russell Hogarth. This began a unique bond. Our friendship has been built upon changing the perception of mental health by means of the 1 in 4 Film Festival, World Mental Health Day and most recently Towards a Better Tomorrow in which frank honest accounts of mental health experiences are shared with  open minded students.

At the time of the Preston Guild in 2012, Russell had this excellent idea of introducing community based events which would inspire and enthral an appreciative audience.

That idea became The Creative Communities Group of which I have been a part of now for the past eight years. For a period of time I was writing blogs in Russell’s office at UCLAN but it was at this point that I had a burning desire to return to some kind of paid employment.

I took decisive steps and left working at UCLAN in October 2015. This allowed me time to concentrate on taking on a series of voluntary roles in the gardening sector to equip for a paid job. It was during this time that I decided to write the blogs from home and I have done ever since.

In February 2017 I launched my self employed gardening business under the name ‘The Constant Gardener’. The first year was steady but the second and third really picked up now it’s really taken off. I also write blogs in relation to my gardening and this keeps friends and family informed as to what I’m doing and they are also slightly entertaining.

Two year later I was cleaning my Dad’s car and I really enjoyed it. This gave me the idea to launch a second business. In the summer of 2019 I managed to get all the equipment I needed then for the last three months of the year I volunteered on friends and families cars  to give me the confidence and experience to become competent in the job.

Simultaneously, I was having meetings with my sister Anna Ashworth on Wednesday evenings to plan and prepare the business. Then in December 2019 it was launched under the name ‘Alex’s Mobile Car Cleaning/AMCC Services.

When I’m not cutting the lawn or cleaning cars I spend a portion of my time writing blogs for the CCG. I locate information from a variety of sources and I write mostly culturally based blogs which inform the public about events they may wish to attend. The CCG has had a recent makeover and since then I’m best described as ‘The Professional Blogger’.

I’m always thinking of new ideas to shape and transform my life and I love spending time being creative. I believe it is an intrinsic part of our anatomy and should be encouraged and embraced by every living human on this place called Earth. 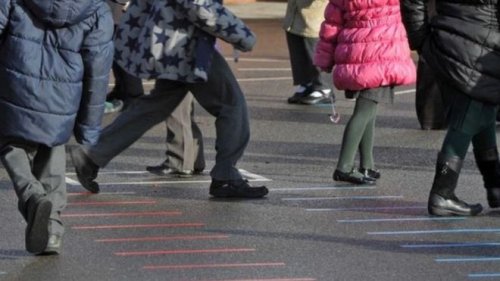 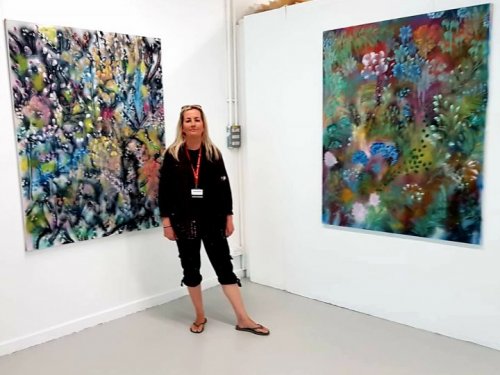 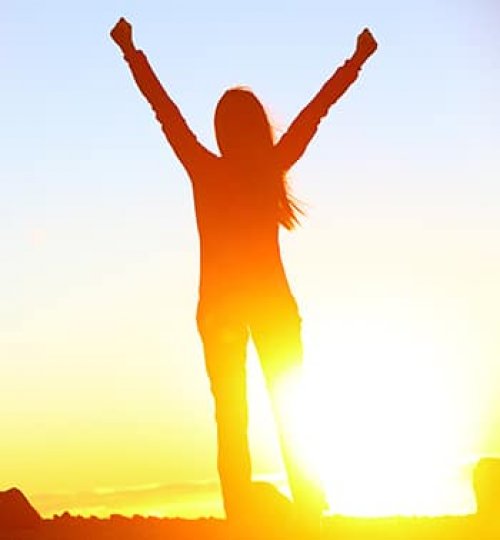 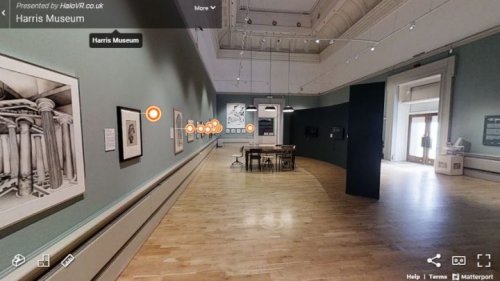 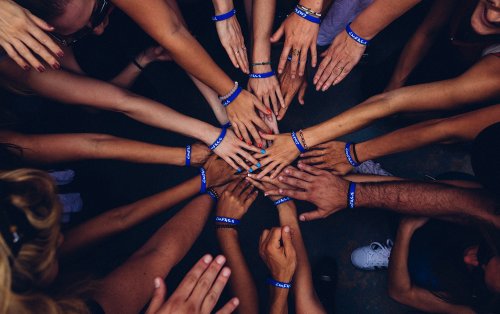 About us - Creative Communities Group 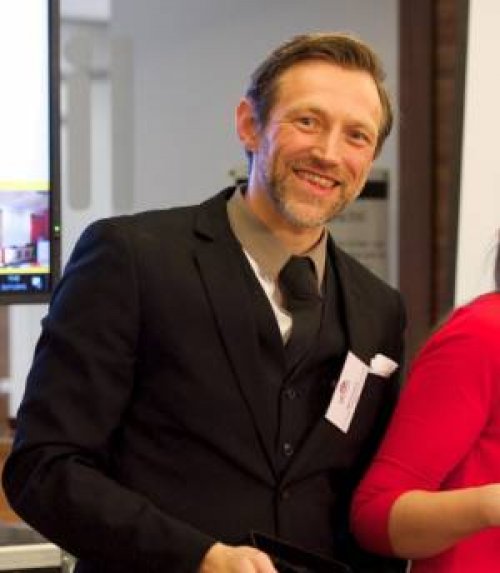 Who is This?Episode 3 - Nigel Farnworth