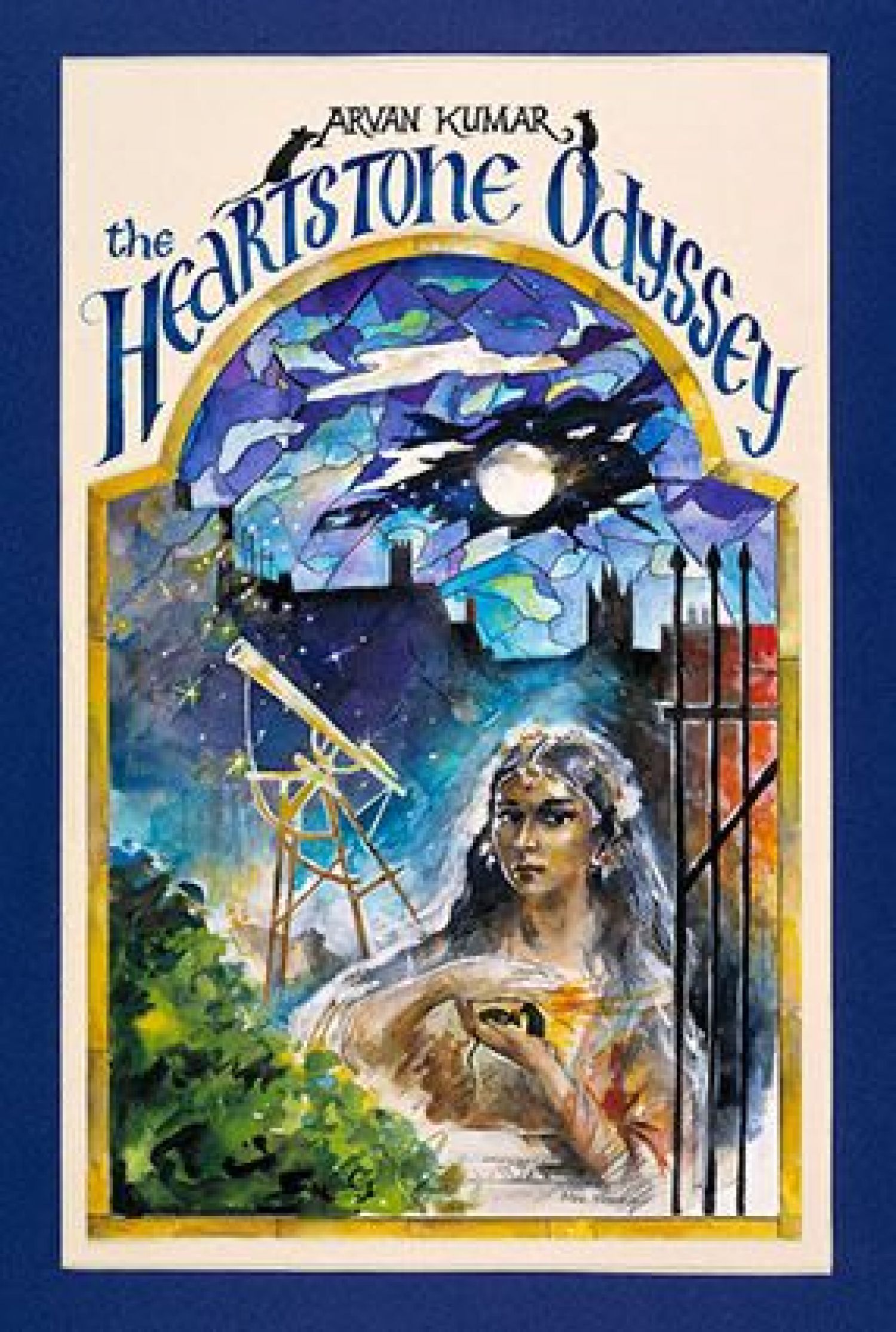 
Since 2013 a political movement known as Black Lives Matter has been actively involved in reducing the racial discrimination against black people and other minorities.

Black people need a voice and a narrative to be heard and listened to about their rights in a world clouded by stigma and prejudice. The individuals are clear in their directive and represent the community in which they live.

Rewind 25 years and you have a classic children’s story built around the theme of racism with animals speaking in defence of the theme and creating a prophetic climate that we now live in.

The Heartstone Odyssey : Chandra’s story was originally published in 1988. It went on to play an important part in the mind and hearts of children throughout the late 80’s and into the 1990’s.

Recently, Preston was proud to host the International Heartstone Odyssey book festival at UCLAN with the theme of tolerance and guest line up including well renowned actor Sir Derek Jacobi.

Storyteller and dance performer Sitakumari was a main presenter at the Festival and introduced guest speakers as well as using Indian dance and movement to communicate story themes. She is the director of festival creators Heartstone, the non-profit organisation which is using the book in projects to challenge intolerance.

She spoke about the positive response to the festival,

“It was just brilliant. We had all the contributors and a fantastic audience. In Lancashire now as a result of the book festival we have another 50 Story Circles. There are now 400 Story Circle groups across the country. Tomorrow we are making the first Story Circle in India and I’m linking (it) with two of the schools in Preston, Deepdale and Ingol Community Primary.”

The Circles are inspired by the book which cover –

Sir Derek was able to contribute readings from the book which were both poignant and moving. Chancellor of the University of Central Lancashire was present also.  As was Barrie Osborne producer of the Lord of the Rings trilogy movies whose goal is to interpret the book into a film.