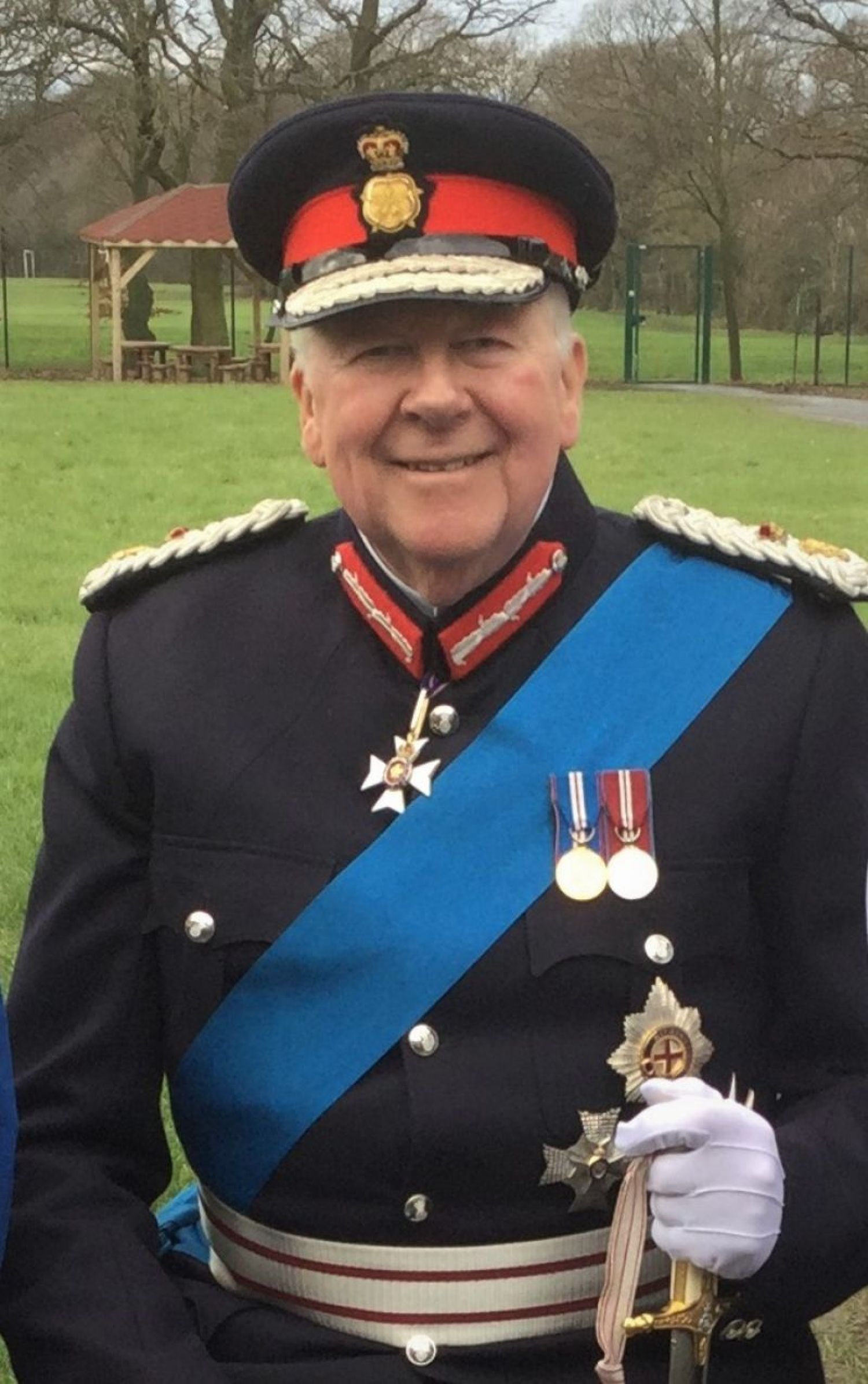 
A prestigious education can guarantee a high flying job and later in life it may mean brushing shoulders with royalty. This month’s ‘Spotlight on CCG Members’ is no stranger to the outset of this article as we discover more about The Lord Shuttleworth KG KCVO

In his youth he was educated at Eton College and later qualified as a charted surveyor in 1970. Throughout the 70’s Lord Shuttleworth worked in the city of London in private practice then returned to Lancashire to continue his career in Preston in 1977.  His wrapped up this period of his life in 1993.

However in 1979, Lord Shuttleworth invested some considerable time in the banking business. He became director of the Burnley Building Society and progressed to director of National and Provincial Building Society in which he was chairman from the years 1993- 1995, when it was taken over by Abbey National plc.

A subsequent decade was then spent as deputy chairman for Abbey National and director until its acquisition by Santander. He then filled a chairman post for the Santander UK Group Pension Fund Trustee Company from 2005-2018.

Between the years 1990-1997 he was fortunate to serve as chairman of the Rural Development Commission, the government agency responsible for the economic and social wellbeing of rural areas of England. At the end of this duration he was appointed to the Council of The Duchy of Lancaster, serving as chairman from 2005-2014.

25 years ago Lord Shuttleworth became Lord Lieutenant of Lancashire. This appointment was a voluntary role given by Her Majesty, the Queen. He was chairman of the Association of Lord Lieutenants from 2008- 2018.

A further boost to his royal credentials came in 2011 when the recipients of the New Years Honours List was revealed. Lord Shuttleworth was appointed Knight Commander of the Royal Victorian Order (KCVO) and in 2016 he was appointed by the Queen as a Knight Companion of the most noble Order of the Garter (KG)

From all of us at The CCG we’re humbled and privileged to have you on board and we know we can learn so much from you from your years of royal service.