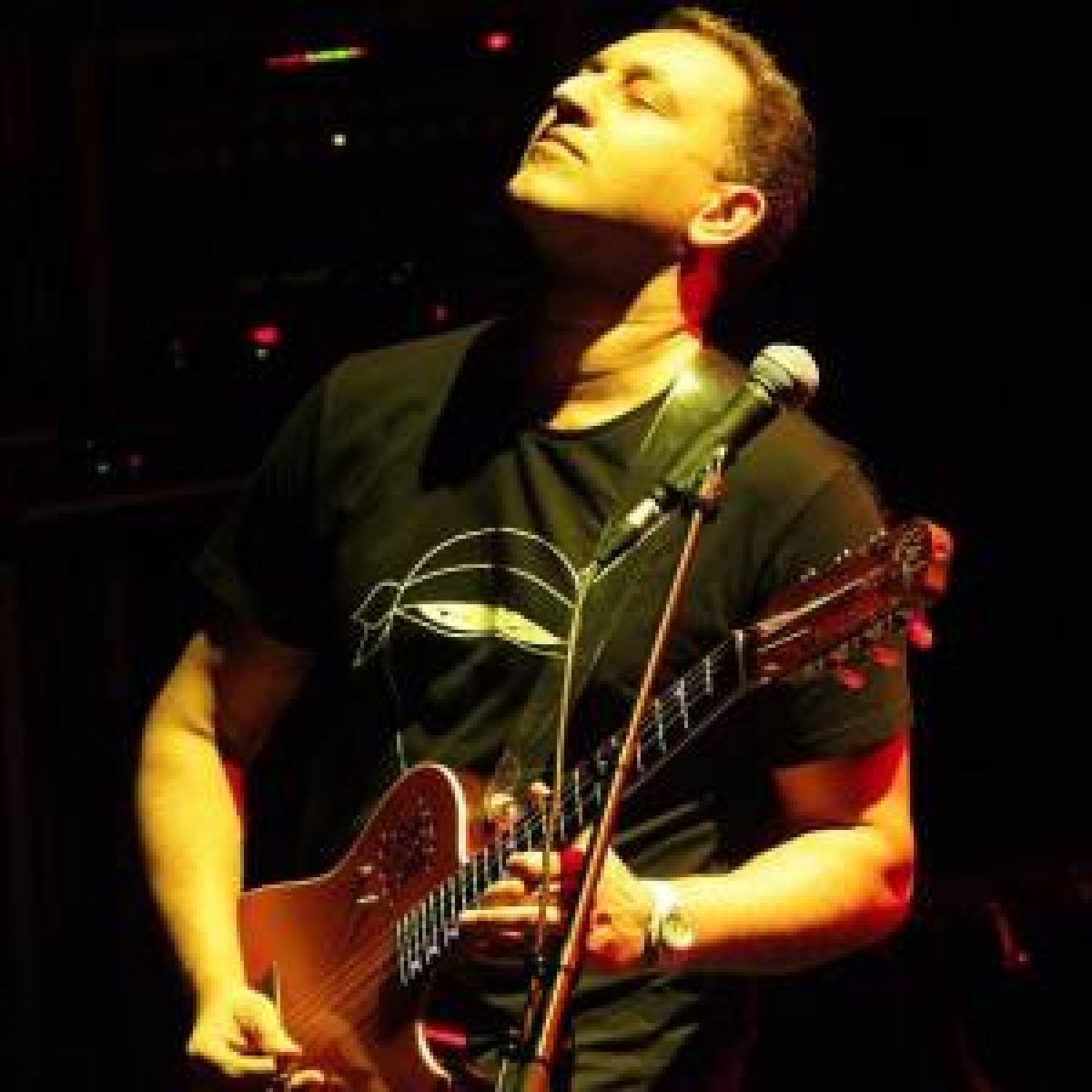 
The guitar is a very compelling instrument. When played to a high standard it can create wonderful pieces of music and is able to adapt quickly to an already existing set of musicians with ease and professionalism.

Star turn for this month’s ‘Spotlight on CCG Members’ – Manchester based Aziz Ibrahim.

Ibrahim was raised by Pakistani immigrants in Manchester, England, and showed a natural musical ability at an early age.

Once Aziz had learnt how to effectively perform with other musicians he was a sought after guitarist. His first professional experience was touring with Simply Red in the late '80s, and he went on to play with the aging prog rock act Asia in the mid-'90s.

It was around this time that popular indie outfit The Stone Roses had suffered a loss with leading guitarist John Squire leaving the band.  This opening meant that Aziz could fill his shoes and play a couple of major events with the ailing band. Sadly his first and only appearances took place at:-

His association with the Roses however continued when he worked on two records for vocalist Ian Brown. – Unfinished Monkey Business and Golden Greats. Brown much approved of his work and even invited him to become a permanent member of his touring schedule.

Coming from an Eastern part of the world it’s clear that Aziz has formed his sound as a cool mix  of raga and hard rock. This was further realised when his released his solo album in 2001 -  ‘Lahore to Longsight’ (Lahore being a city in Pakistan, Longsight being the neighborhood of Manchester where he grew up). It featured a number of collaborations, especially noteworthy was with Eastern electronic guru Talvin Singh and ex- Roses bassist Mani.

Aziz Ibrahim has done many tours and workshops with the British Council over several years for aspiring young musicians from mainly Arab & Asian countries ending with being invited by Her Majesty The Queen to Buckingham Palace for contributions to the countries Economy and Culture.

As well as being an inspiration for the next generation, Ibrahim has also made other sound waves into the minds of the youth. He scored the music for the Psygnosis PlayStation game Eliminator. The music in the game features:-

Ten years after his solo debut he was  awarded the Jinnah Award for Music at the Foreign & Commonwealth Office in 2011. The following eight years allowed Aziz to continue his good reputation as a professional musician. And so, by  2019 he  became patron of All Fm 96.9 community radio station in Manchester www.allfm.org

His other notable pursuit includes being involved in the British Guitar Academy, founded by Steve Rothery of Marillion

He might forever be known as the man who took what Noel Gallagher called "the hardest job in the world": replacing John Squire in the Stone Roses but Aziz has not let that deter him. He  has demonstrated that with sheer  hard work and determination you can achieve great things in life. He is a perfect example of doing just that.