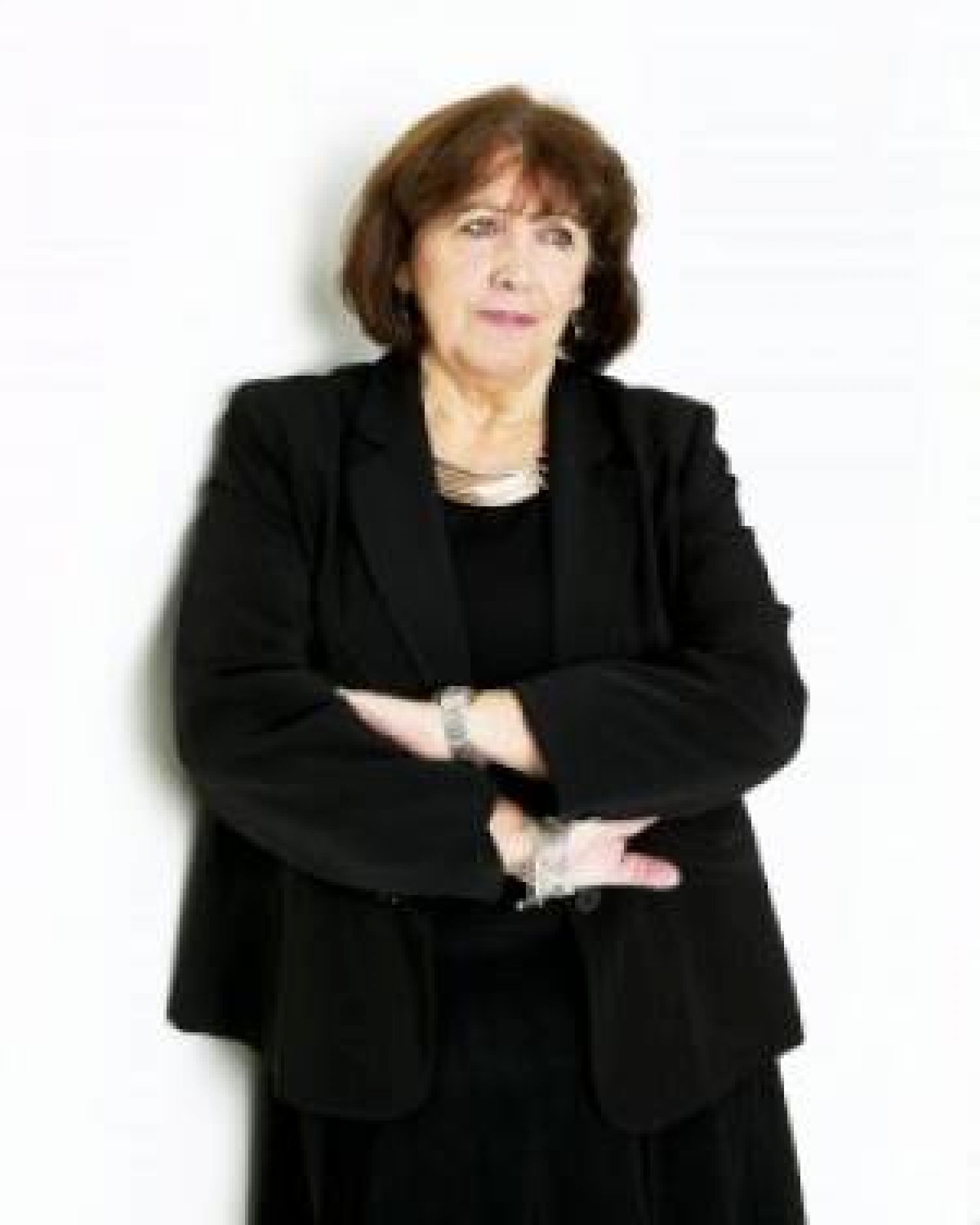 
Billy Connolly is no doubt one of the UK’s National Treasures. In his youth he was able to create convincing stories as a comedic performer on stage that would leave his audience in hysterics. Although he is not quite the man he used to be his birthplace is also the start of this month’s ‘Spotlight on CCG Members’.

Born in Glasgow, Scotland, Rona Barbour is one of 8 siblings to registered blind parents, Tommy, and Lizzie, she has an  incredible warmth and a very sharp sense of humour, mixed with the sense of the ridiculous that is indigenous to the people of that city.

She comes from a long line of celebrated storytellers she has been writing and telling stories since childhood.

Once she built up a substantial portfolio of work she successfully achieved many awards and critical acclaim. These include:-

It is apparent that her work is clearly recognized, appreciated and highly respected across many levels  in the learning and teaching sector. She is in even greater demand as people everywhere are now waking up to the fact that effective storytelling is a necessary life skill and is the key to all other life changing skill sets. As a Consultant in Education and in her Business Workshops Rona’s delivery has been of the highest standard and her works have always resulted in excellent feedback.

But Rona is far from being a one trick pony. As well as an illustrious career as a Storyteller Tutor in education and in business, Rona is also a talented writer, (and ghost writer) she has written many articles for magazines and she kindly contributed to the academic work;

A joint collaborative project by Dr. Gail Brewer and chair of the CCG Russell Hogarth, published by Palgrave MacMillan. This academic publication is housed in Universities both nationally and internationally and is now also available to buy from Amazon.

In recent years she was so thrilled to be featured in Gulnaz Brennan’s book as one of the 100 Most Inspirational Women in the “100 Stories” book at the “She Inspires” Awards at their annual convention.

Last year alone (2020) Rona was shortlisted for a “Lifetime Achievement Award” for her Services to Storytelling which she is extremely excited about as it gives her another opportunity to get her message across and achieve her long term ambition, which is to open a Storytelling Centre for Children and Adults in the North  like the incredible Scottish Storytelling Centre in Edinburgh, Scotland, where she is a frequent visitor.