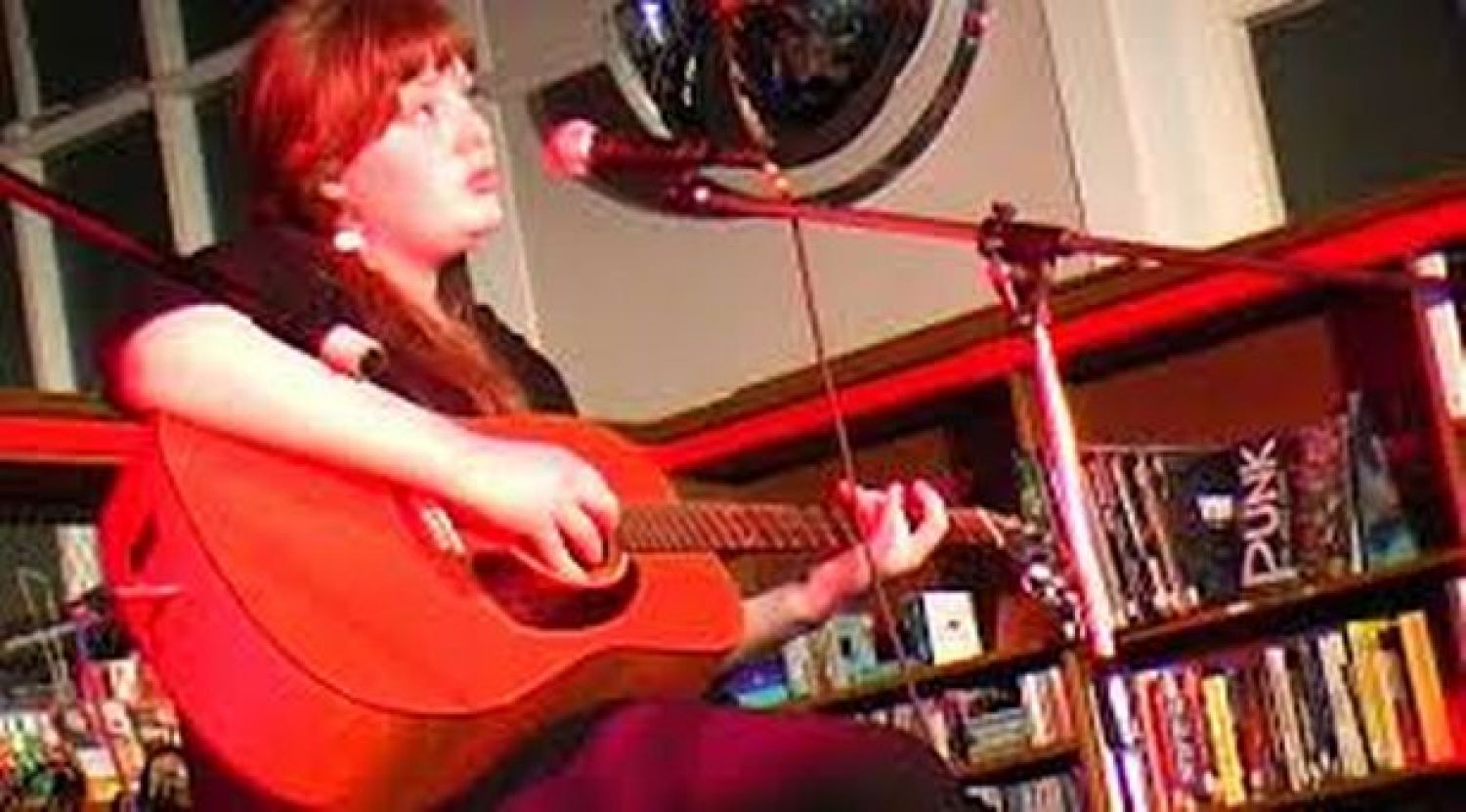 Rare footage of Adele at the start of her career

She is back in the glare of the mainstream media again but it was her humble beginnings that moved the audience of a local city.
Adele is one of the most celebrated music icons of the 21st century. She is known for her emotional ballads which often reflects her own life in the lyrical content.
But it wasn’t always top selling albums and hit singles when she started out.
Get it Loud in Libraries has been established in Lancaster since 2005. It has been designed to introduce new and emerging artists on the cusp of breaking into the music industry.
Since their first gig, the programme is said to have reached more than 25,000 people. Stewart Parson recalls the relaxed atmosphere in the venue,
“The music's the key thing where gigs have no age restrictions, no spilt beer, no rip-off ticket prices, just an intimate space with great quality breakthrough bands and a boogie amongst the book shelves.”
Two years after it was set-up a teenage Adele walked in, sat poised on a stool, with a guitar in her hands. But as you watch the following footage you’ll note that it wasn’t the simple chord structure of her hit ‘Hometown Glory’ that captivated the crowd it was her unique voice that froze the public  where you literally couldn’t hear a pin drop.
The following year, 2008 - ‘Chasing Pavements’ was released from her successful album ‘19’ and from that day forward she was like music gold.
Loud in Libraries also hosted pop group Clean Bandit in 2014, shortly after their beloved it 'Rather Be' featuring Jess Glynne hit number one. Lancaster Library was the first stop on their tour.
In 2021, Get It Loud In Libraries now works with a range of libraries across the UK including Lancaster, Kendal, Coventry, Liverpool, Wigan, Greenock, Aberystwyth and Irvine.
They have a number of gig lined up across the UK from bands such as:-
All set to perform in Lancaster Library over the coming months.
Penelope Isles and Mush are also due to perform at Blackpool Central Library. You can find your nearest event at the following website link:-
https://getitloudinlibraries.com/gigs/
^Alex Ashworth CCG Art Blogger