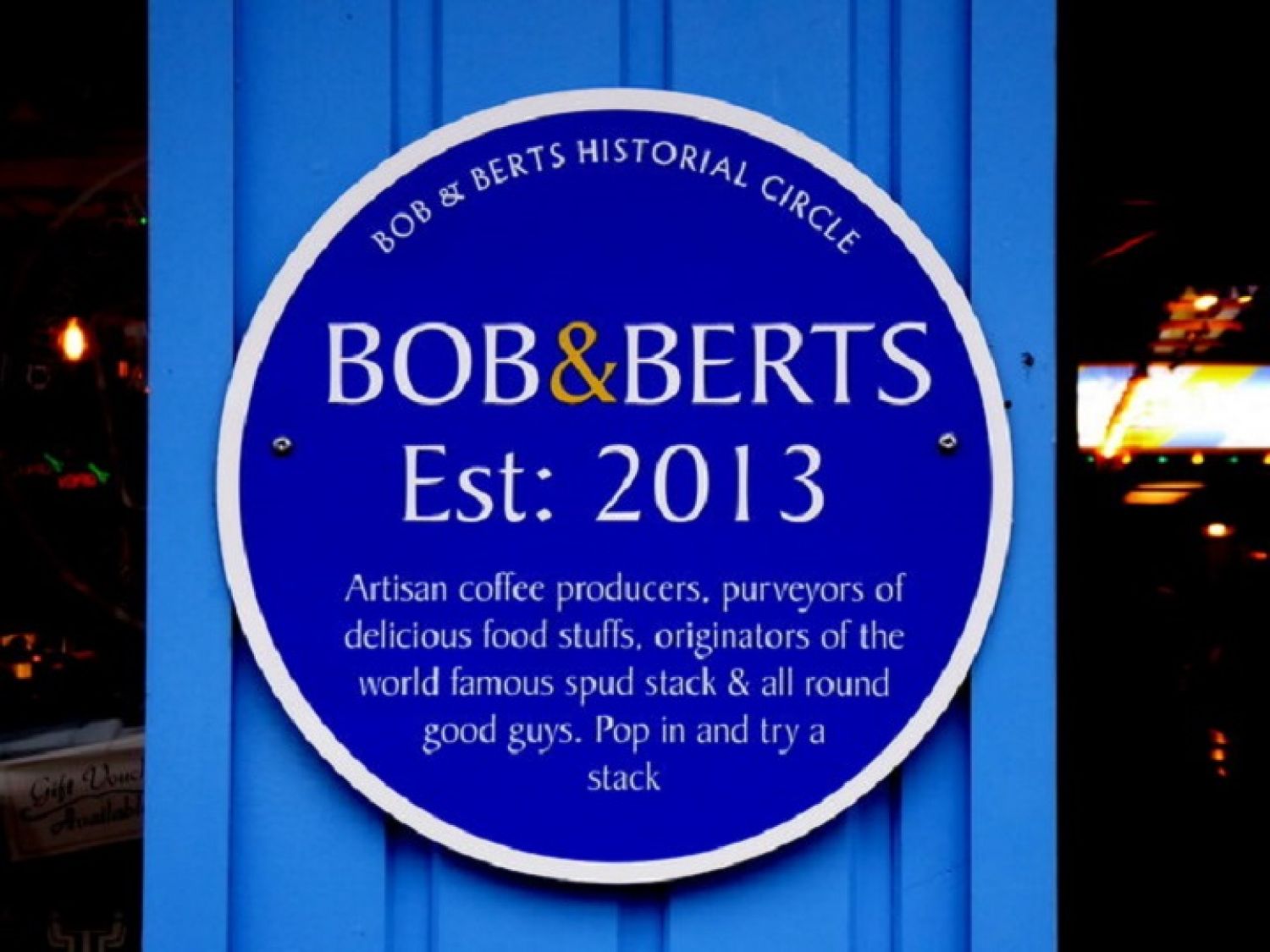 When a gardener has a vision of creating a picturesque back garden it always starts with the first seed. As time goes on the garden becomes a tropical oasis at the height of the summer season but it was that first seed that was the ‘on’ button for the creation of something fantastic.
In 2013 coffee chain Bob and Berts was first founded in Portstewart, Northern Ireland and has since expanded with 14 stores in Northern Ireland and five stores in Scotland. In June of this year Bob and Berts opened it’s doors to the people in Lancaster.
Please watch the following 2 minute film to give you an insight into the ambitious development of this business:
Now in November 2021, the store will welcome Preston folk into it’s  already thriving chain. It will be located in a vacant spot in Fishergate across from Primark.
The owners specialize  in providing customers with high quality coffee and also a fine  selection of food choices.
Due to it’s Ireland roots it serves up Irish food such as a ‘spud stack’ - three slices of potato bread, sausage, bacon and egg. This will appeal to Irish residents and those who are prepared to give anything a go.
Bob and Berts don’t just serve food and drink either. They actively support local charities  as they did back home in Northern Ireland, as well as Scotland and the UK.
They are also involved with at least one football youth academy per store.
In addition to making  headway in the North of England there is further talks about the coffee chain approaching the southern side of the UK too.
With the recently installed UCLAN building on the Adelphi roundabout this café is going to be a sure fire hit for the students and the locals that visit the city on a daily basis.
^Alex Ashworth CCG UK Blogger 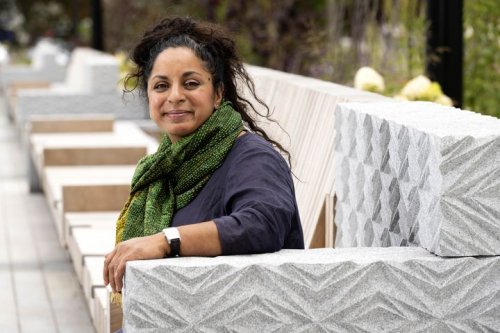 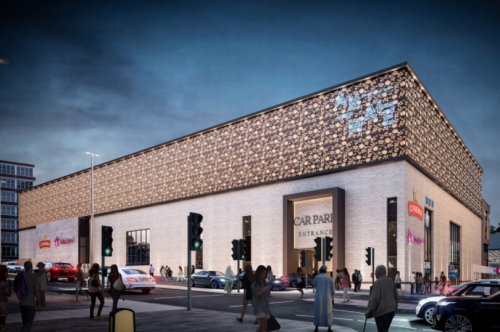 New Development for Preston will boost interest for the City 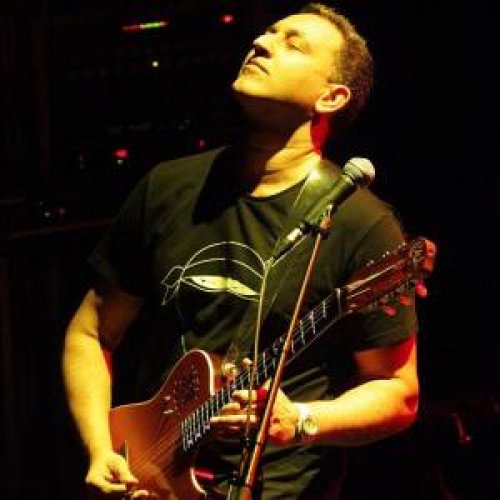 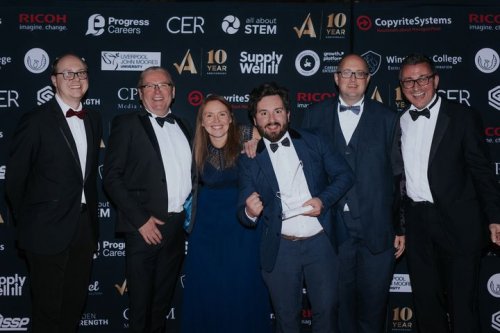 Mysercough College comes out on top 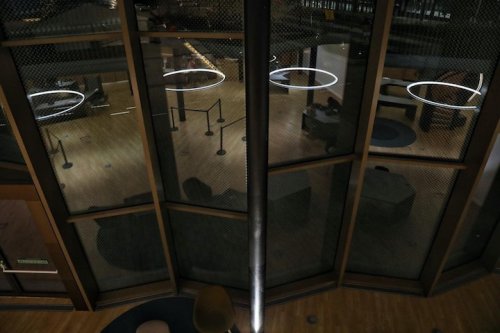 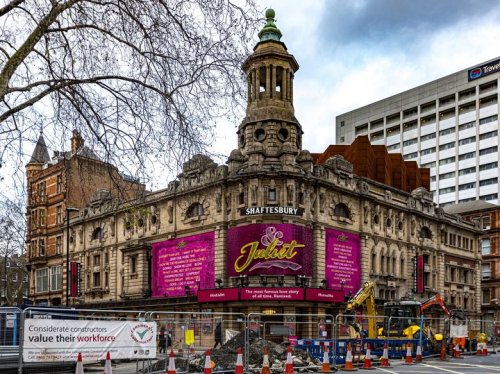