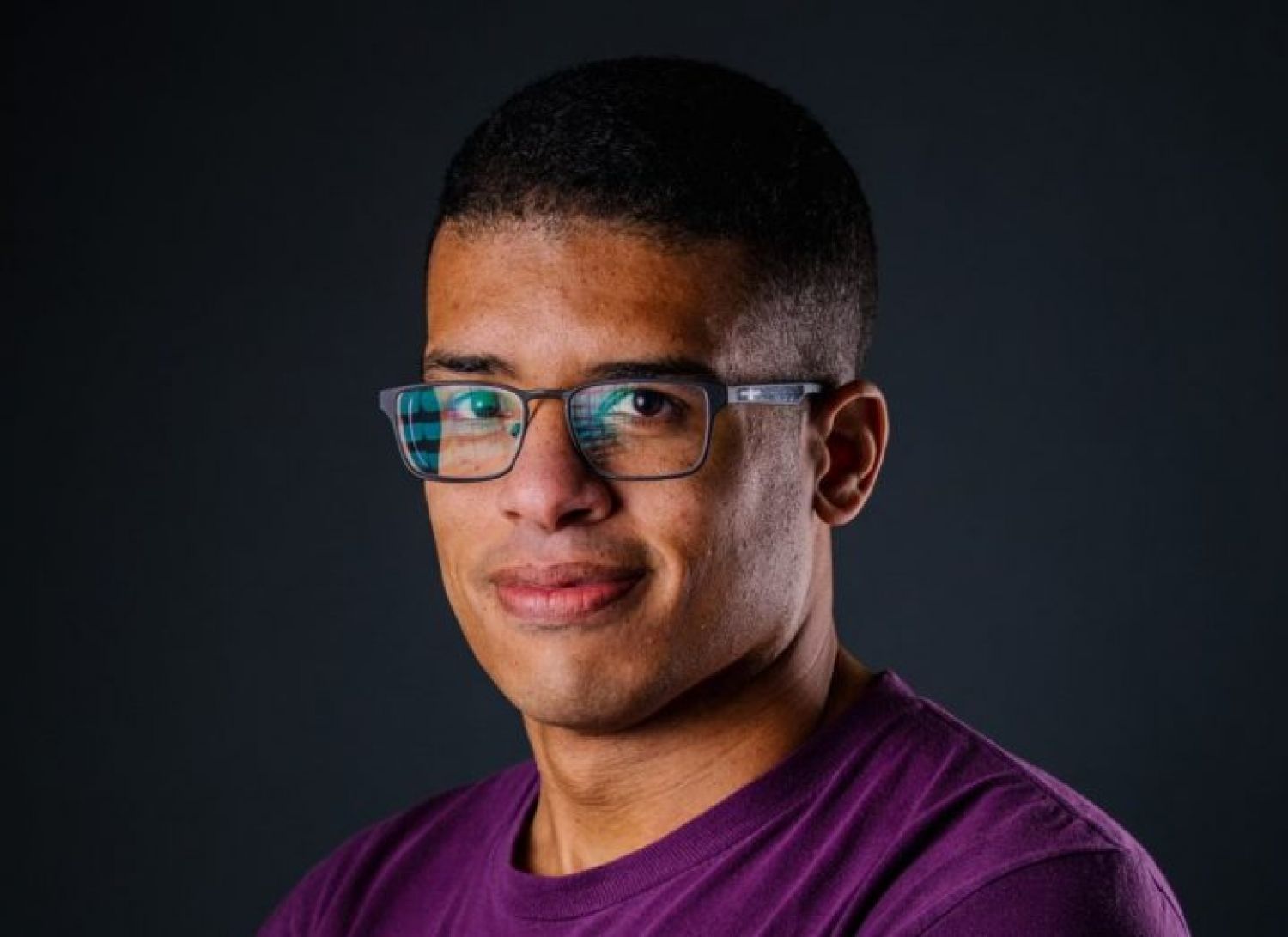 The dictionary definition of diversity is interpreted as the practice or quality of including or involving people from a range of different social and ethnic backgrounds and of different genders, sexual orientations, etc.
It stands to reason then that acceptance in the community means appreciating the variety of  individuals that frequent into city life.
One young man has been nominated in the National Diversity Awards 2021. Preston based Lee Chambers is a psychologist and founder of Essentialise Workplace Wellbeing and has been selected for the Entrepreneur of Excellence Award.
The award ceremony is designed to celebrate the fantastic achievements of local people who have made an outstanding difference to equality, diversity and inclusion to society.
Nominees are recognised in their respective fields of diversity including:-
Lee was inspired to create Essentialise following a serious  period of mental and physical ill health.
He humbly accepts his selection,
“Being nominated has filled me with hope in what has been a challenging year. Just seeing the amazing people who I have been nominated alongside makes me feel very lucky. I’ve been working for free with the NHS and schools on wellbeing and inclusion over this past year and this is a lovely recognition of both that and my work with Essentialise and on the radio”.
ITV News will be working in association with the National Diversity Awards to highlight role models and community organisations on both regional and national news channels.
Celebrity supporters include:-
Sir Lenny Henry CBE who won last year’s ‘Celebrity of the Year’ has these closing words on what it personally means to him,
“Diversity to me means involving everybody without any discrimination; it means having integrated groups in society, it means fairness and total inclusion and that’s what the National Diversity Awards are about”.
^Alex Ashworth CCG UK Blogger