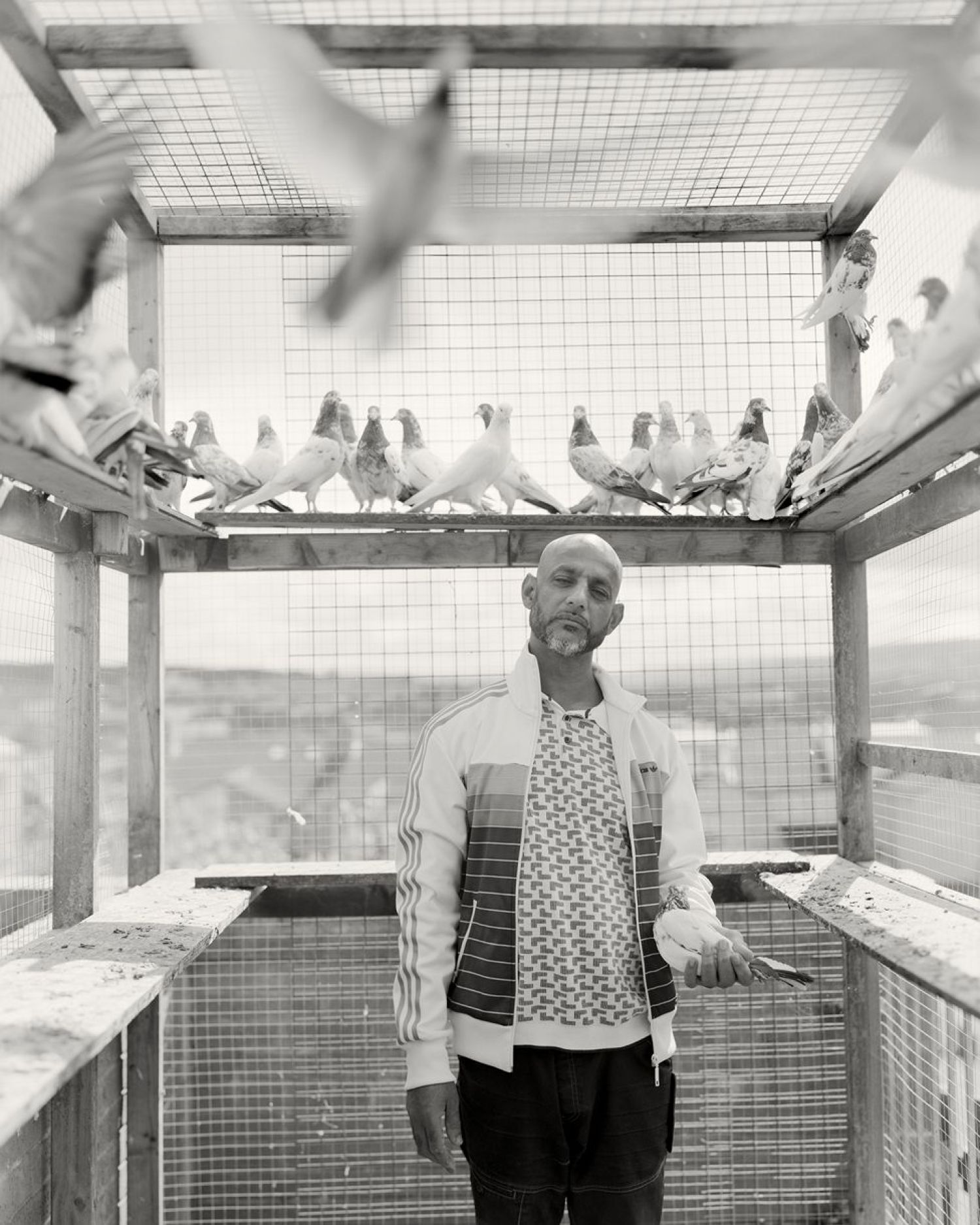 A moving image can develop the written script but a still image captures a moment in time, a freeze frame of an individual that occurred at the flash of the camera.
Recently the 2021 Sony World Photography Awards have taken place with the overall winner being awarded to Craig Easton as Photographer of the Year for his work on the representation of communities in northern England.
Easton, a documentary photographer from the UK, was awarded first place in the Portraiture category for his project Bank Top. He collaborated with writer and academic Abdul Aziz Hafiz to examine the representation and misrepresentation of communities in northern England, focusing on a neighbourhood in Blackburn, Lancashire.
The project is designed to address the following five areas:-
Mike Trow, chairman of the 2021 Professional competition, revealed the personal link between the photographer and model,
"These are not people who necessarily asked to be photographed, but Craig gained their trust. They look frankly to camera and we see a mutual understanding between documenter and subject. It is the moral weight behind this work that makes it so important and deserving of this prize."
Other noteworthy winners include the following people:-
Wildlife and Nature winner Luis Tato, from Spain, photographed desert locusts for a series titled Locust Invasion in East Africa. Luis explained the inspiration behind his work,
"Swarms of desert locusts from the Arabian Peninsula began rampaging across East Africa in early 2020, devouring crop and vegetation where they landed. Some areas of East Africa, such as Kenya, had not seen such severe desert locust outbreaks in more than 70 years."
The following five categories were also considered:-
The Still Life winner was Peter Eleveld, from the Netherlands, for his series Still Life Composition, Shot on Wet Plate. He revealed the depth of his unique work,
"For this project I used ordinary objects, like glassware, fruits and flowers and applied the wet plate collodion technique to turn them into something extraordinary."
Peter’s description of his work captures the brilliance of all these great photographers. They will no doubt continue to create excellent pieces of work developed through the eyes of the camera.
^Alex Ashworth CCG Art Blogger 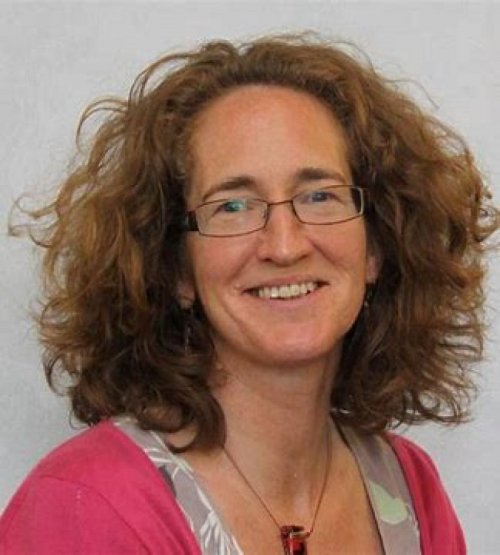 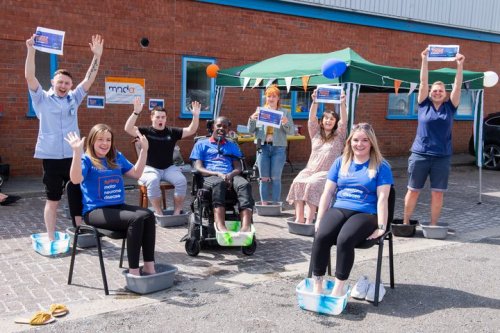 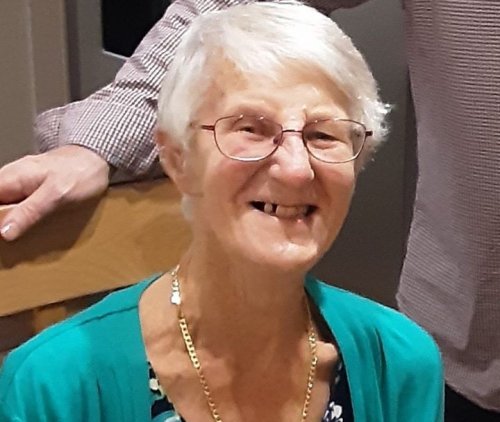 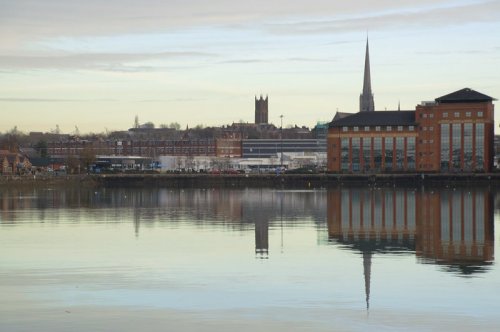