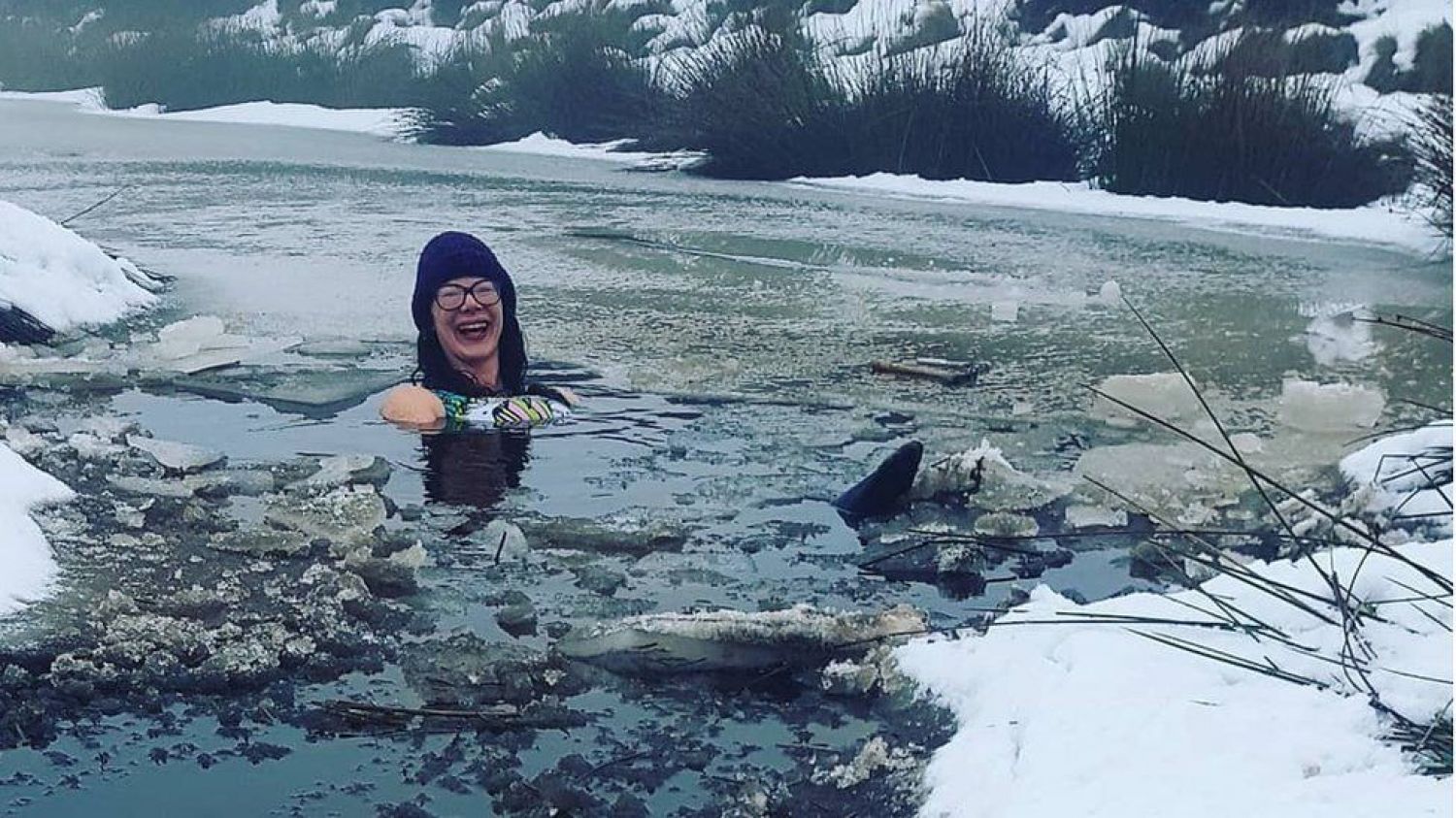 January swimmers brave the ice and cold for homeless charity

Swimming in the river in the summer can be a refreshing way to cool off. But imagine doing it in one of the coldest months of the year - January!
Last month a selection of wild swimmers braved the freezing cold conditions to raise essential funds for the homeless. In-fact their courageous activity raised a staggering £45,000.
Simply called ‘The Dales Dippers’ they ventured into rivers, streams and dykes in North and West Yorkshire to raise the much needed funds.
Initially they had planned to reach £10,000 but they had exceeded that estimate which all went to the charity Crisis.
Mrs Cheney, a mental health social worker and a mother of three young children  expressed her adaptability with the challenge she faced,
“The third lockdown had made things a bit difficult but I have found places to swim closer to home. I've always been a wild swimmer and have swum in the river [Wharfe] since I moved back to Ilkley three years ago. I've swam in the river at Ilkley and done quiet a lot of dips up on Ilkley Moor, going into a beck until I'm up to my neck."
Throughout Lancashire and the Lake District there were approximately 28 swimmers raising funds for the homeless charity’s January Daily Dip. They had to prepare for the following eventualities:-
Jon Sparkes, the chief executive of Crisis, expressed his appreciation for the swimmers and how it will go to a worthy cause,
"We are so grateful to the January Daily Dip team and all our Icebreaker fundraisers for their extraordinary efforts in the harshest of winters. The money they have raised will help prevent and end homelessness across the country, while their passion will show people going through the hardest times that they are not forgotten."
A group of wild swimmers who took a daily plunge during the coldest January in a decade have raised more than £45,000 for a homeless charity.
^Alex Ashworth CCG UK Blogger 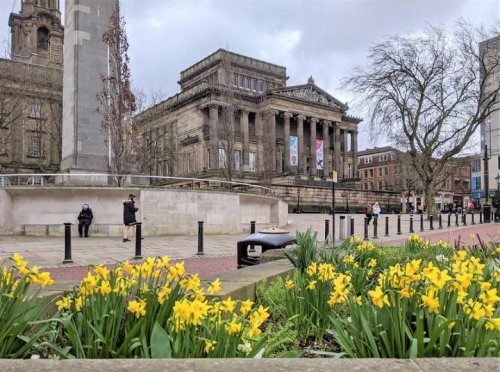 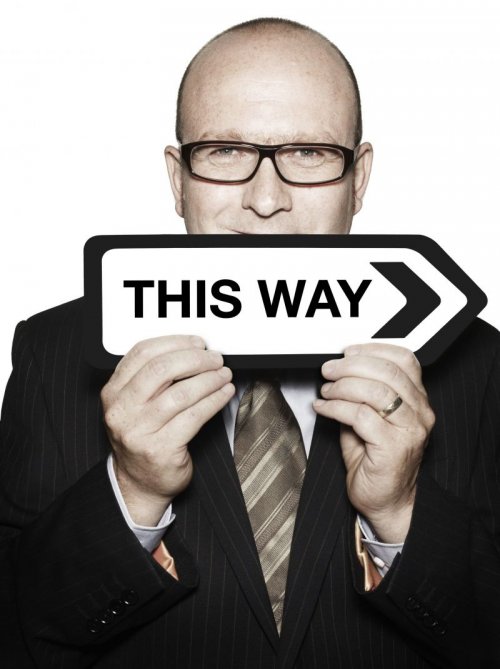