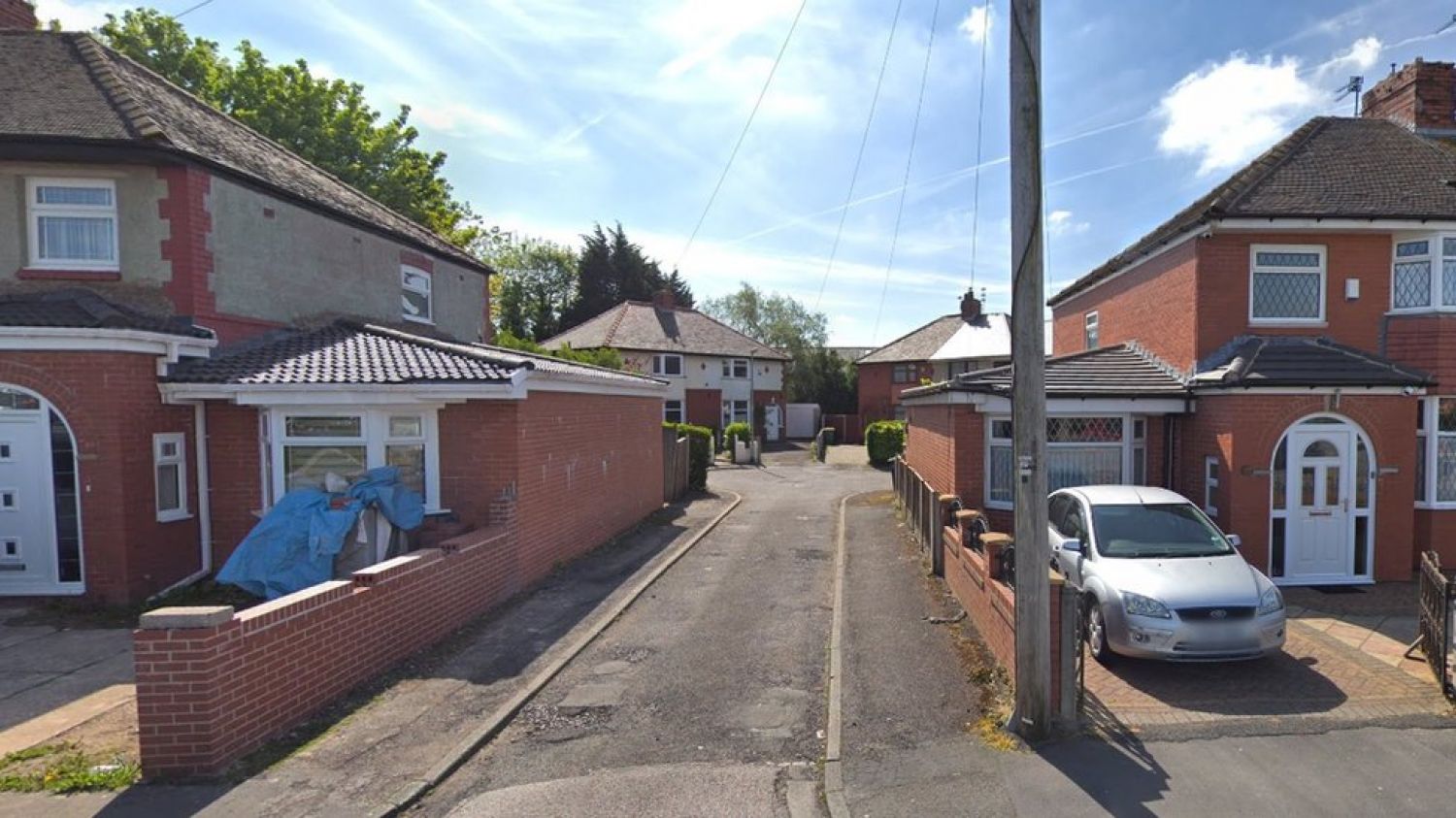 Knife Crime on the rise locally here in Preston

It shouldn’t be happening but it is happening. It’s not just big cities that are becoming victims to this awful act, much closer to home, stabbings are taking place right outside your doorstep.
Knife crime is a cowardly case of murder and more and more people are becoming attacked by such a brutal offence.
Just last Wednesday a 16 year old boy was found injured at a house in Chatham Place, Preston. He was immediately taken to hospital where he remains critically ill with his close family by his bedside.
The suspects are a man and woman aged 20 and 28 from Preston who have been arrested on suspicion of assisting an offender and are currently in custody.
Detective Chief Inspector Lee Wilson expressed his concern for the boy,
"This incident has left a teenage boy battling for his life and my thoughts are with him and his family at this extremely distressing time.”
In addition, the local police are investigating three teenagers between the ages of 16-18 who were detained on Thursday, the day after the incident took place.
A woman in her mid thirties from Leyland who was held on suspicion of assisting an offender, has been released while inquiries continue.
Inspector Lee invites  those who know anything to speak up to represent the boy and his family,
"This appears to have been an attack on a defenceless young man and while we remain open-minded as to why this has happened, I want to appeal to the community of Preston and, in particular Deepdale, to come forward if they have any information that could assist us in bringing those responsible to justice."
The people who seek out to stab someone have no heart, no soul, no empathy. They have little regard for the life of the person they are stabbing or their friends and family. Their intent is too wound. Their motive is fear. They have no aspirations. They have no future. The victim does and they have just halted that young teenagers hopes and dreams. But they don’t care. They’ll probably do it again, but next time it’s prison.
^Alex Ashworth CCG UK Blogger 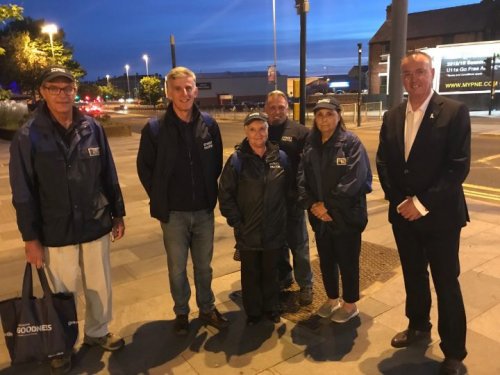 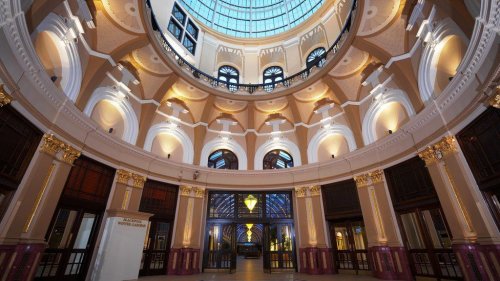 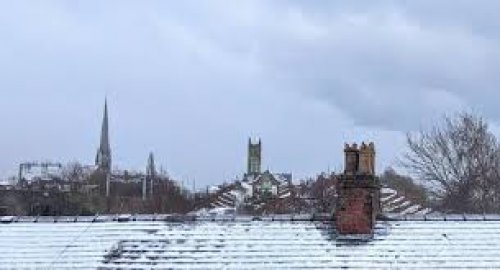 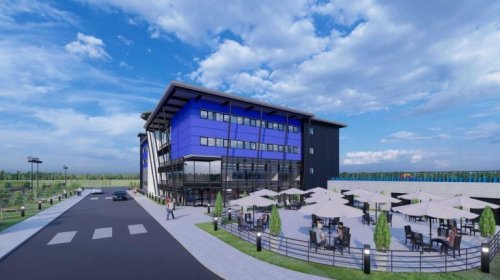 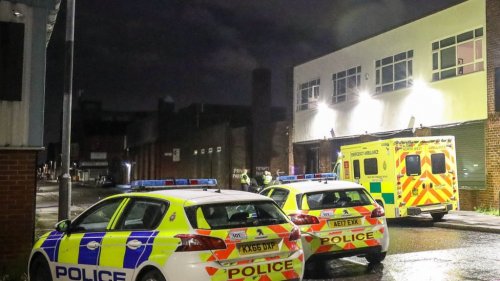 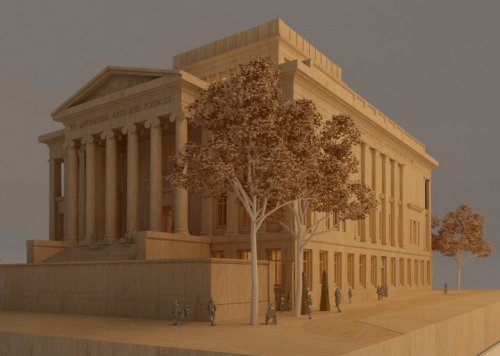