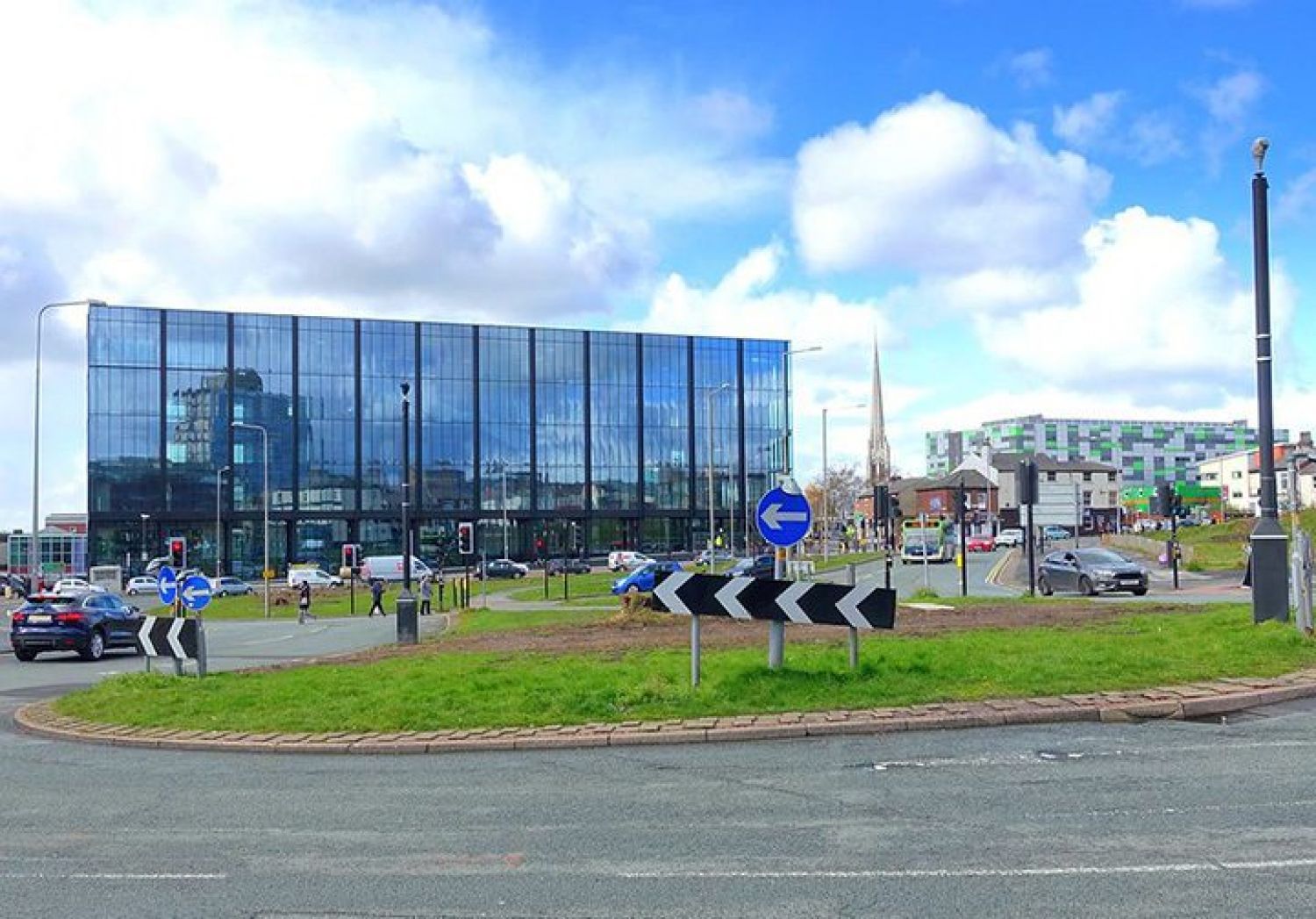 It has been revealed that a total of 69 jobs are at risk at UCLAN in Preston. The University has since written to the University College Union (UCU) explaining that staff would be out of work by March 2021.
Despite this the UCU were defiant in their reply, they adamantly said that claims regarding cuts due to budget deficits and student enrolment made no sense at all.
The UCU developed this argument further by making the point that budget deficits shouldn’t be an issue compared to the excessive amounts of money gone into recent building work.
UCU regional official Martyn Moss expressed his concern over the impending decision and the protesting that could potentially take place,
“We urge the university to abandon a course of action which threatens to severely damage staff morale and student learning, and work with staff to steer through the challenges we are facing. We remain, as always, open to negotiating a way forward, but the threat to our members’ jobs must be lifted before meaningful dialogue can take place. At the moment we have no choice but to take whatever steps necessary to defend our members’ livelihoods, including balloting for industrial action.”
UCLAN  have taken into account the UCU’s assertive approach and have since replied with a significant message of confidence,
“Over 12 months ago, the University of Central Lancashire opened a voluntary severance scheme as part of a University-wide restructure to reduce staffing costs in some areas while continuing to be able to support and invest in areas of growth. Our approach to this restructure has been carefully considered at every stage and we hope to minimise the impact on staff through voluntary exits and redeployment to other vacancies.”
Up to 69 jobs are at risk at the University of Central Lancashire.
^Alex Ashworth CCG UK Blogger 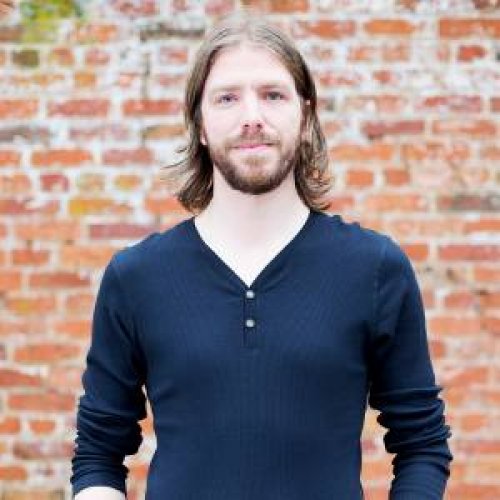 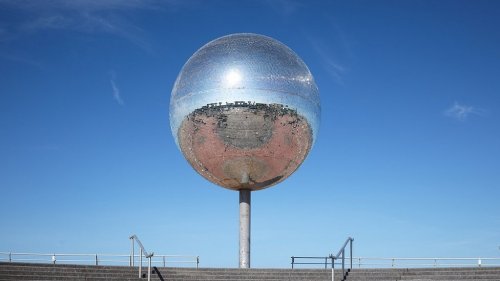 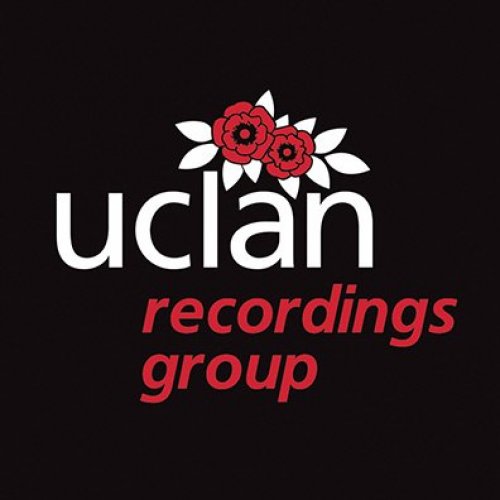 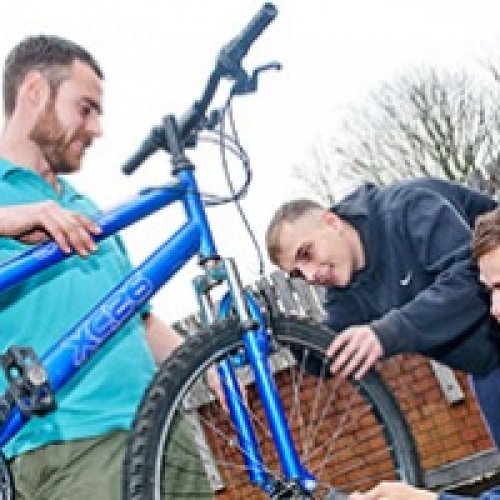 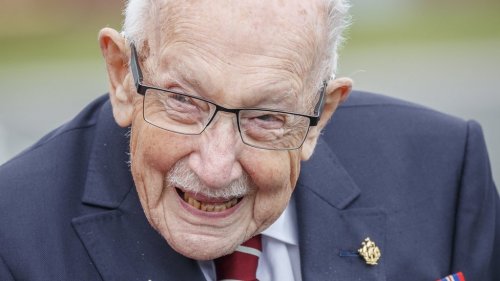