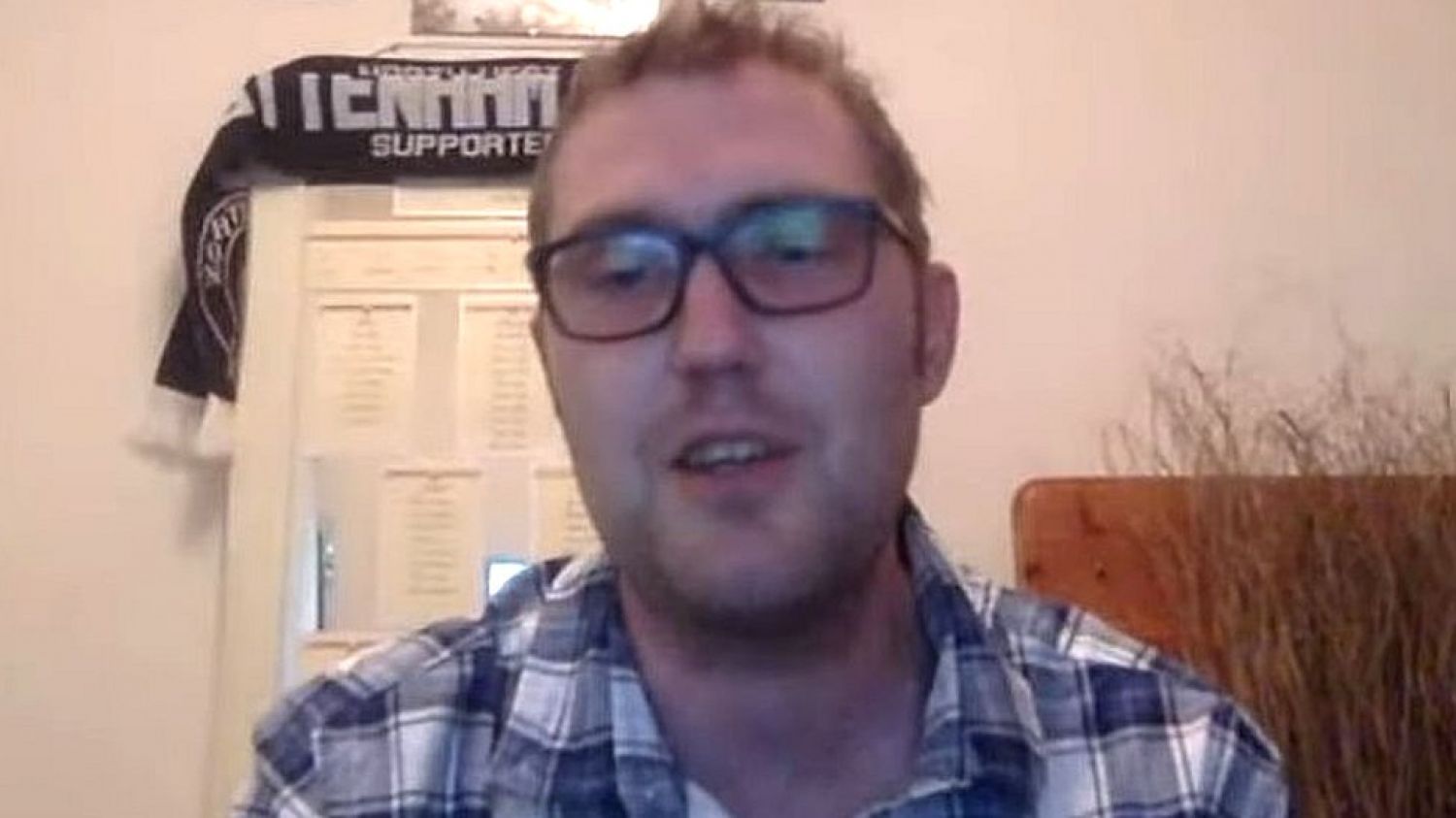 Amidst all the doom and gloom of the corona virus there have been some more positive stories. One young man in particular has seen his efforts reaching the public domain on a far grander scale than first anticipated.
Jay Flynn from Darwen set up weekly online quizzes which were originally planned for his local friends and family following the complete shutdown of pubs in mid March. But he somehow managed to make the Facebook event public and quite soon was inundated with an audience reaching half a million!
38 year old Jay was surviving on the streets in 2007 yet thirteen years later his fortunes have changed somewhat.
He has helped people find a focus in the initial stages of the pandemic and now he has been crowned an MBE following the Queen’s birthday honours. Once the news broke he admitted he was quite taken aback,
"In those first few days, everybody didn't know what they were doing or supposed to be doing and we didn't have anything to look forward to. I never thought I would achieve anything in my life so I'm blown away".
Young people have really benefited from the quizzes as they’ve been able to reconnect with their parents online where previously social distancing meant that was not possible.
Jay has encouraged participants of the free games to donate to charity, raising more than £750,000 in the process, including a single collection of £140,000 from a special edition of the quiz hosted by Stephen Fry in May.
182,000 people took part in that edition which also managed to secure a place in the Guinness World Record for the most viewers of a quiz on a YouTube livestream.
Other notable names honoured on the list include the following people:-
The Issa brothers, made it onto the list for their services to business and charity. The news comes a week after they won the battle to buy Asda from US company Walmart.
A lockdown quizmaster, an England captain and a council leader have been honoured in the Queen's Birthday List.
^Alex Ashworth CCG UK Blogger 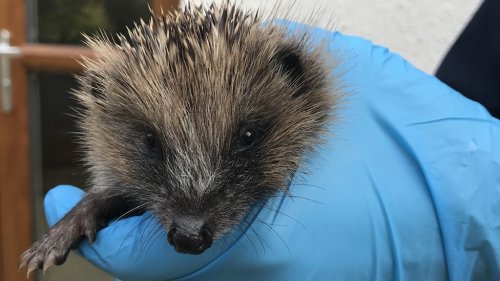 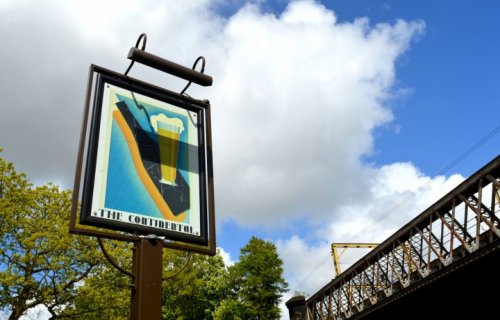 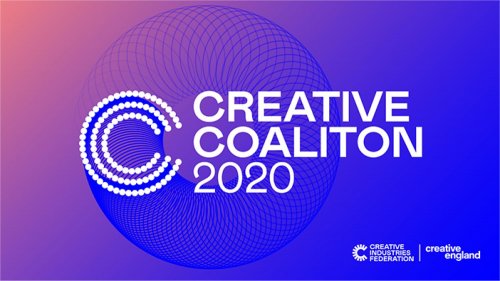 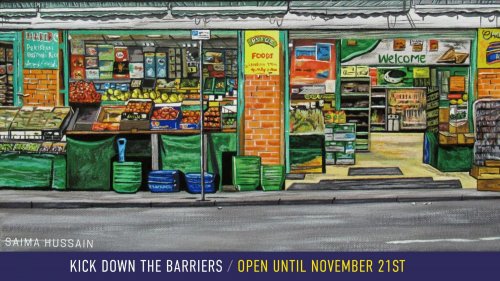 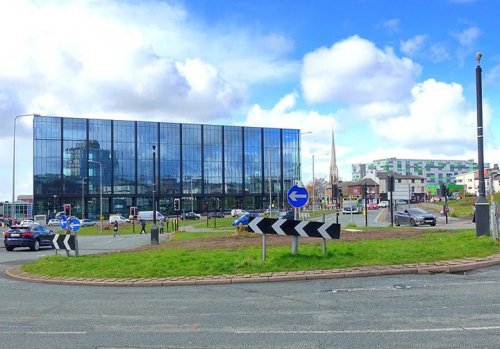 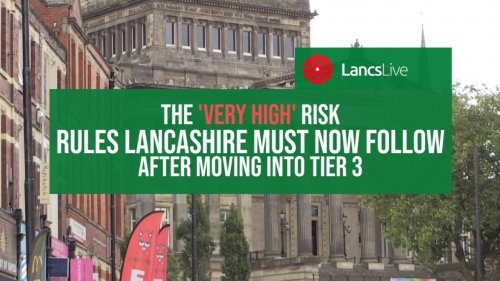