Fiona Armstrong, Lady MacGregor, is a British television journalist and is Lord Lieutenant of Dumfries. She is also the author of several books and has written for newspapers and made various television programmes.

Armstrong was born in Preston, but as a child she lived for ten years in Nigeria, where her father was in the colonial service. She became Lady MacGregor of MacGregor when she married clan chief Sir Malcolm Gregor Charles MacGregor, 7th Baronet in 2005.

Fiona started her career in local radio, before joining the BBC news team in Manchester in 1983. Ten years later she was one of the launch team on the ITV breakfast station GMTV but left after only a few months.

She presented the breakfast news programme on BBC World, before re-joining ITV and she has since fronted antiques, political, cooking and lifestyle programmes for the ITV regions.

She is currently presenting 'Border Life', a current affairs programme for ITV Border.

She is on the board of UCLan as well as being a fellow there, and this began her long-standing association with the CCG. 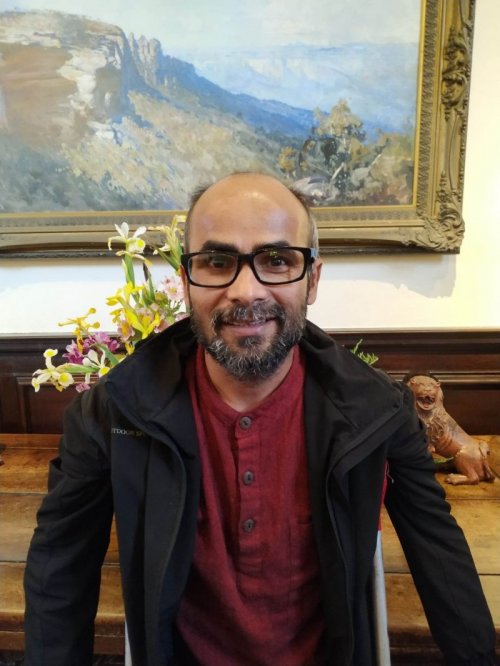 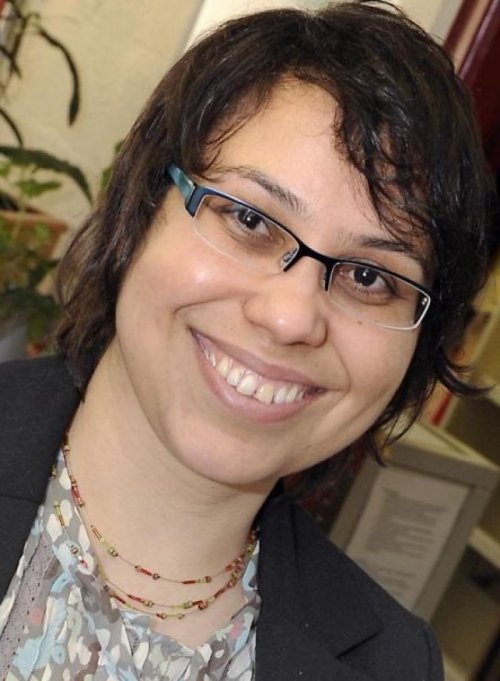