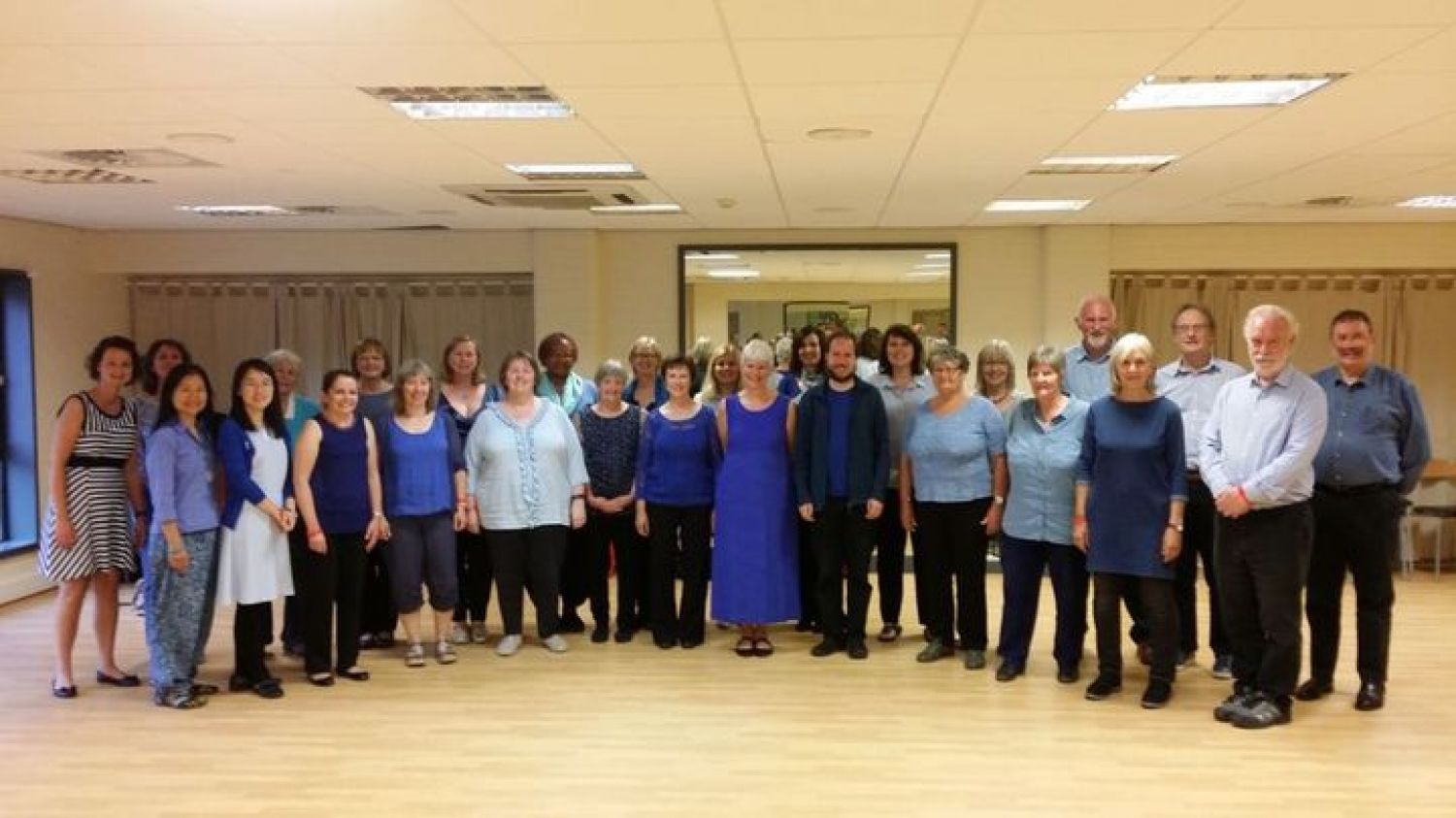 Remember when you were a teenager and you  used to sing into the hairdryer whilst getting ready for a night out…Now, however as a mature adult you’re looking for somewhere to express yourself in song as a group activity.
The Preston People’s Choir has been established since August 8th 2011. Their first choir session took place in The Continental pub before moving to St. Ignatius Church and then the UCLAN Media Factory.
Lockdown paused the groups renditions of classic numbers. Yet they somehow overcame this by meeting online and exchanging songs this way. When restrictions loosened the choir held occasional sessions in Avenham Park and now they are utilising the St. Walburge’s Church Hall as a venue.
Moira Hill is the choir leader. She is part of a network of songwriters and choir leaders who believe that everyone should have the opportunity to sing without needing to audition or read music.
When the group performs they have no backing music and they often feature simple canons and folk songs in world languages. Popular arrangements in three or four-part harmony are also thrown into the mix.
The group have performed at a variety of places including:-
In recent times  they took part in Preston Moves on Avenham Park. After ten years on top the group are continuing their excellent reputation by giving another fantastic showcase as  part of the theatre piece Life Class by Bodies in Flight to be staged during Lancashire Encounters on September 25th.
The choir’s largest event is Street Choirs - a festival that encompasses choirs from around the country to perform and sing - sometimes in groups of over a thousand.
You could join their growing family. Simply contact Hilda Harkins via email - Hilda@harkins.plus.com
It’s time to finally ditch the hairdryer and show The Preston People’s Choir what you’re really made of.. Go for it!
^Alex Ashworth CCG Art Blogger 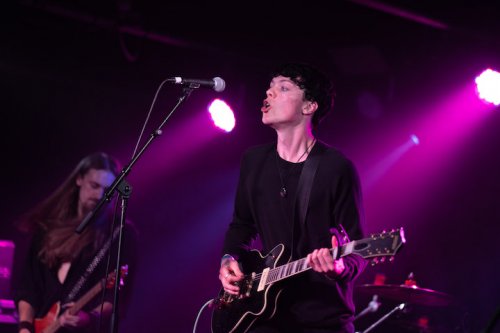 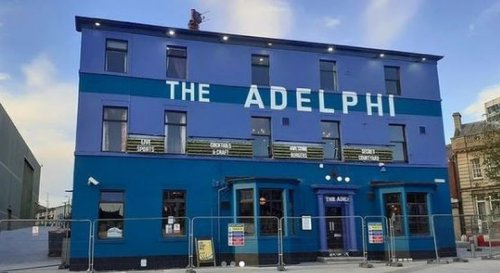 Adelphi Pub Gets New Makeover for Students and Locals 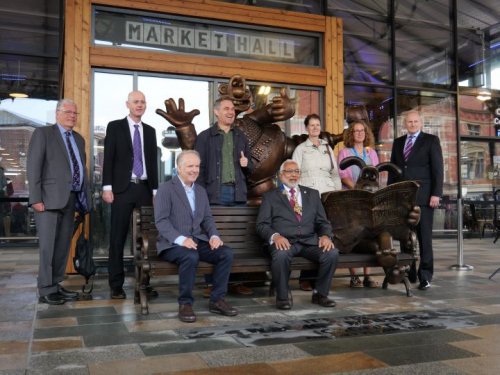 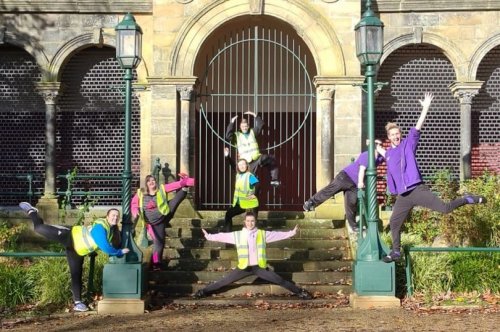