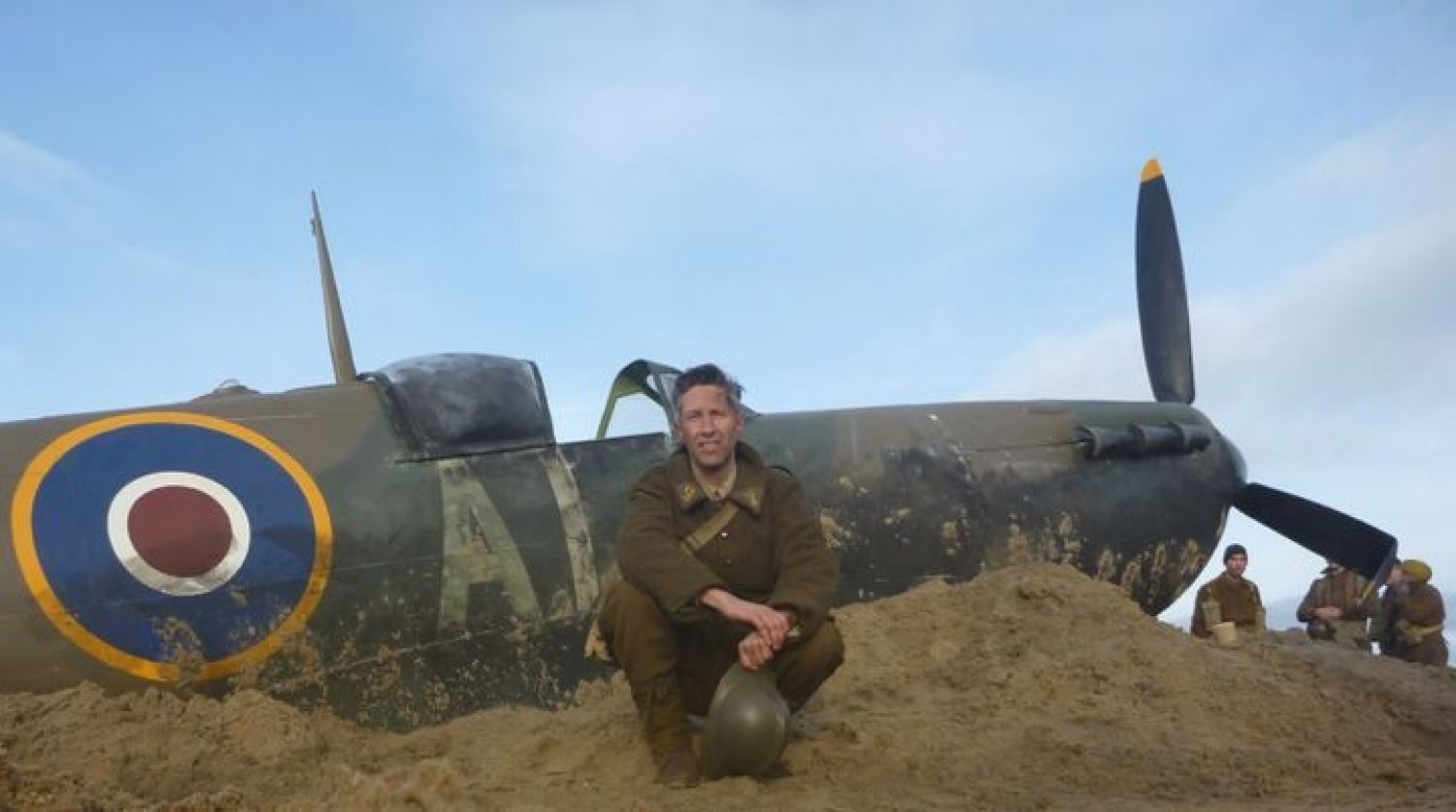 If you think times are tough now the older generation will tell you times were tougher eight decades ago.
The second world war took place between 1939 -1945. It was an horrific time in history, millions of lives were lost, tears of anguish divided families and children.
Now in 2020 The Harris is asking residents of Preston to share their Second World War stories with them.
The work is designed to coincide with the 80th anniversary of the Battle of Britain. The Harris will work collaboratively with the Imperial War Museum (IWM), supported by funding from the Art Fund.
December 5th will see the start of a wide variety of paintings that depict the brutality of the second world war. These will effectively portray the roles of women and aerial warfare.
The stories will complement the paintings in a deeply profound and moving way.
Councillor Peter Kelly, Cabinet member of culture and leisure, encourages all to get involved,
“Did you or a member of your family serve in the military? Perhaps your Dad was in the Royal Air Force, or your grandma joined the Women’s Land Army? Or maybe you have family memories of what it was like living in Preston during the Second World War? We welcome Second World War stories from all walks of life and we’d love to hear from as many of you as possible.”
The artist Anthony Padgett is working with the Harris to explore residents stories and include them in the display. Your story will be enhanced be personal photographs within the Harris backed up with a family treasure, such as a photo, medal or something else.
To take part, email the Harris at theharris@preston.gov.ukusing the subject heading, Second World War display.
When writing your email please state the following details:-
People can also contact The Harris on the phone between 10am and 4pm on 01772 258248.
Please note:- Stories need to be sent in by 4pm on Monday, 2 November.
The Harris is asking residents of Preston to share their Second World War stories with them.
^Alex Ashworth CCG Art Blogger 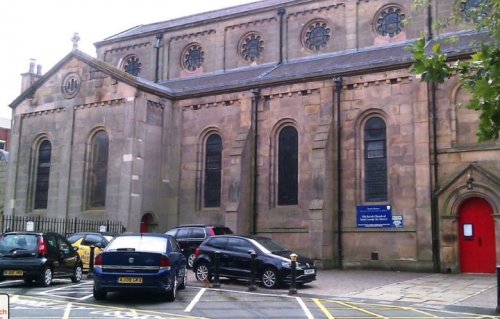 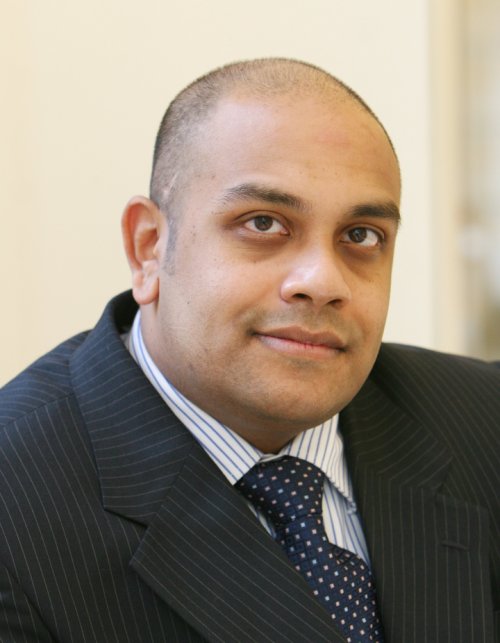 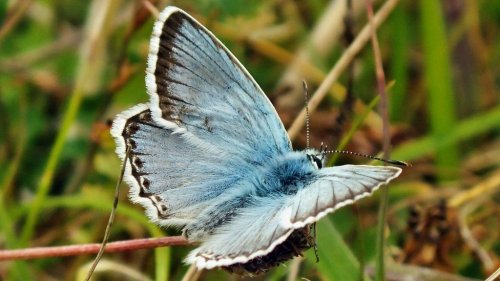 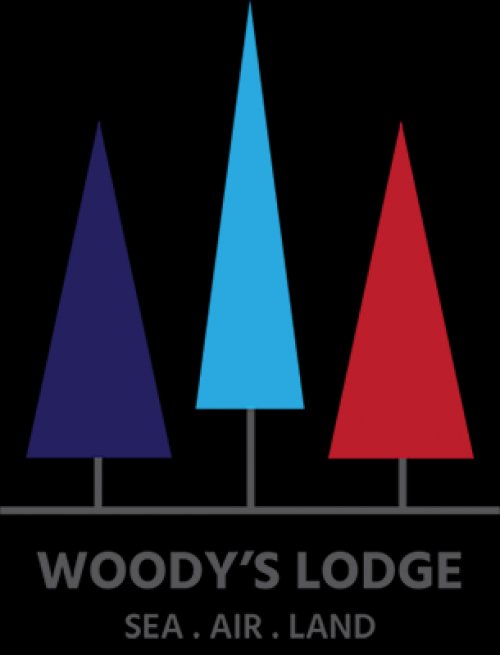 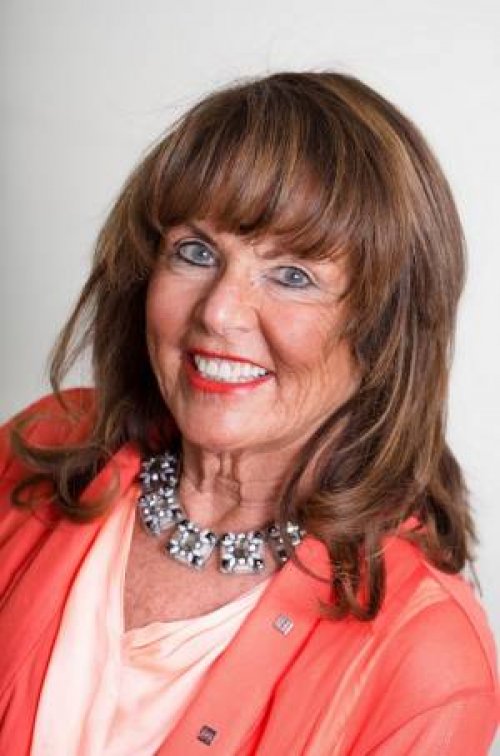 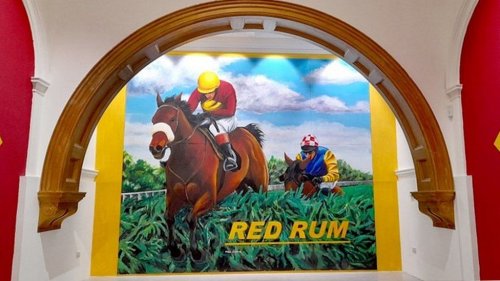