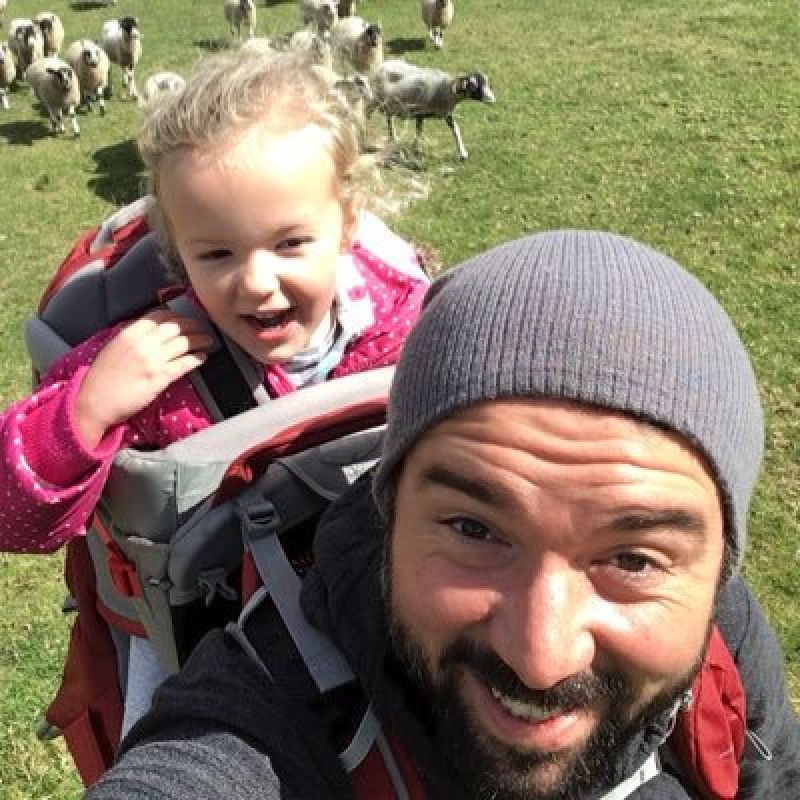 “Jack joined Ribble Rivers Trust in the Spring of 2008 as the Fisheries Scientist.

He became the CEO in May 2010, and has grown Ribble Rivers Trust significantly since that period.

A background in all things rural and river, Jack initially completed a degree in Physics, but after a period of working in a number of sectors, he completed an MSc at the University of Wales Bangor, in Conservation and Land Management. This concluded with his dissertation, undertaking a benefit assessment of a river improvement project.

His Masters sparked a particular interest in Ecological Economics, Ecosystem Services and Natural Capital, which have formed a fundamental evidence-based approach instigated by Jack in improving the Ribble Catchment.

However, his passion for rivers stems more from the intrinsic value of rivers and streams and the sense of mystery that they conjure, a passion he has been keen to share.

The last few years have seen an increased emphasis in involving people in all aspects of river and wider natural environment improvement, seeking to find new and innovative ways to engage people and share the benefits of healthy rivers.

This has included everything from “bat walks” to arts activities with schools.

Recently working in Partnership with the Environment Agency, and Lancashire Public Health team, Ribble Rivers Trust completed a project that sought to identify and prioritise locations across Lancashire, where improvements to the Environment could support improvements in the physical health of communities.  This work has now - in part - been rolled out nationally.

As well as sitting on a number of committees and councils, Jack is the Chair of the Lancashire Local Nature Partnership, and in 2018 Jack was appointed as a Trustee of The Rivers Trust, the umbrella organisation for over 60 rivers trusts across England, Wales and Ireland.”