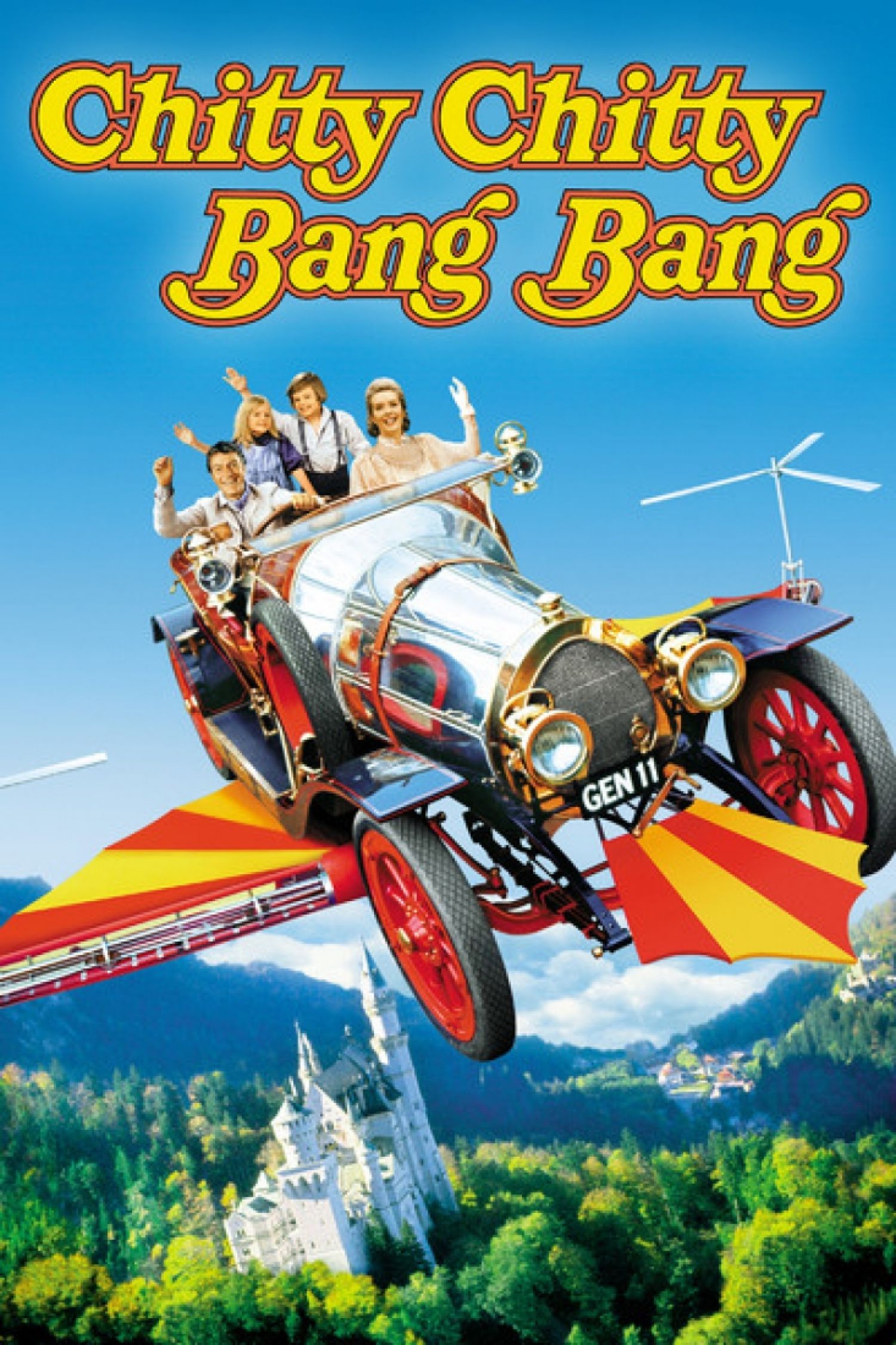 Remember in the 80’s we were led to believe a flying delorean car would take us to the future in the second of a trilogy of films?

That utopian future never became a reality. However, if we went back to the future we would see another vehicle that was a flying machine that proved a musical hit much like the new revamped film series has become.

Chitty Chitty Bang Bang was a triumph of a film when it hit cinemas in 1968. Loosely based on Ian Fleming’s novel of the same name it starred an array of wonderful actors and actresses some still with us.

Now over 50 years later, the film is being reinterpreted for a new audience set to create the same magic it did on the big screen in the theatre world.

Tickets are available to book from the following website link - https://www.visitliverpool.com/whats-on/chitty-chitty-bang-bang-presented-by-bost-p521831

Relive all the songs and dances from the hit movie in a story that has stood the test of time. 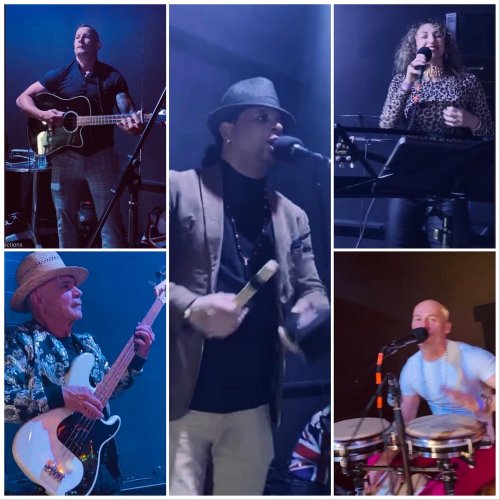 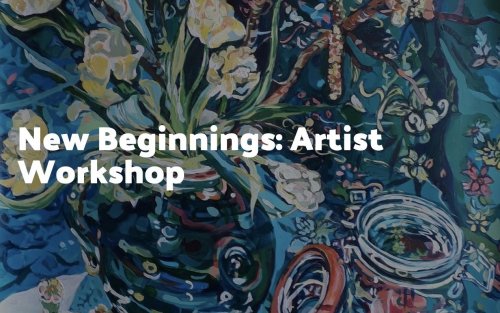 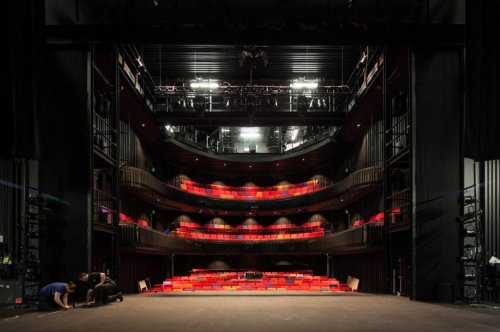 If You Fall – A Show about care, love and the end of our lives 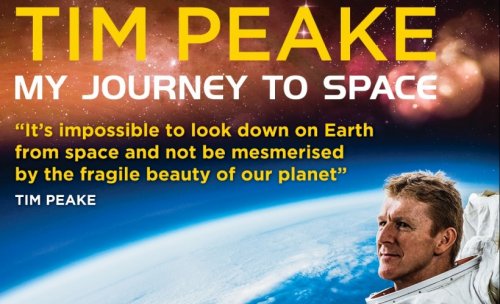 Tim Peake - My Journey To Space