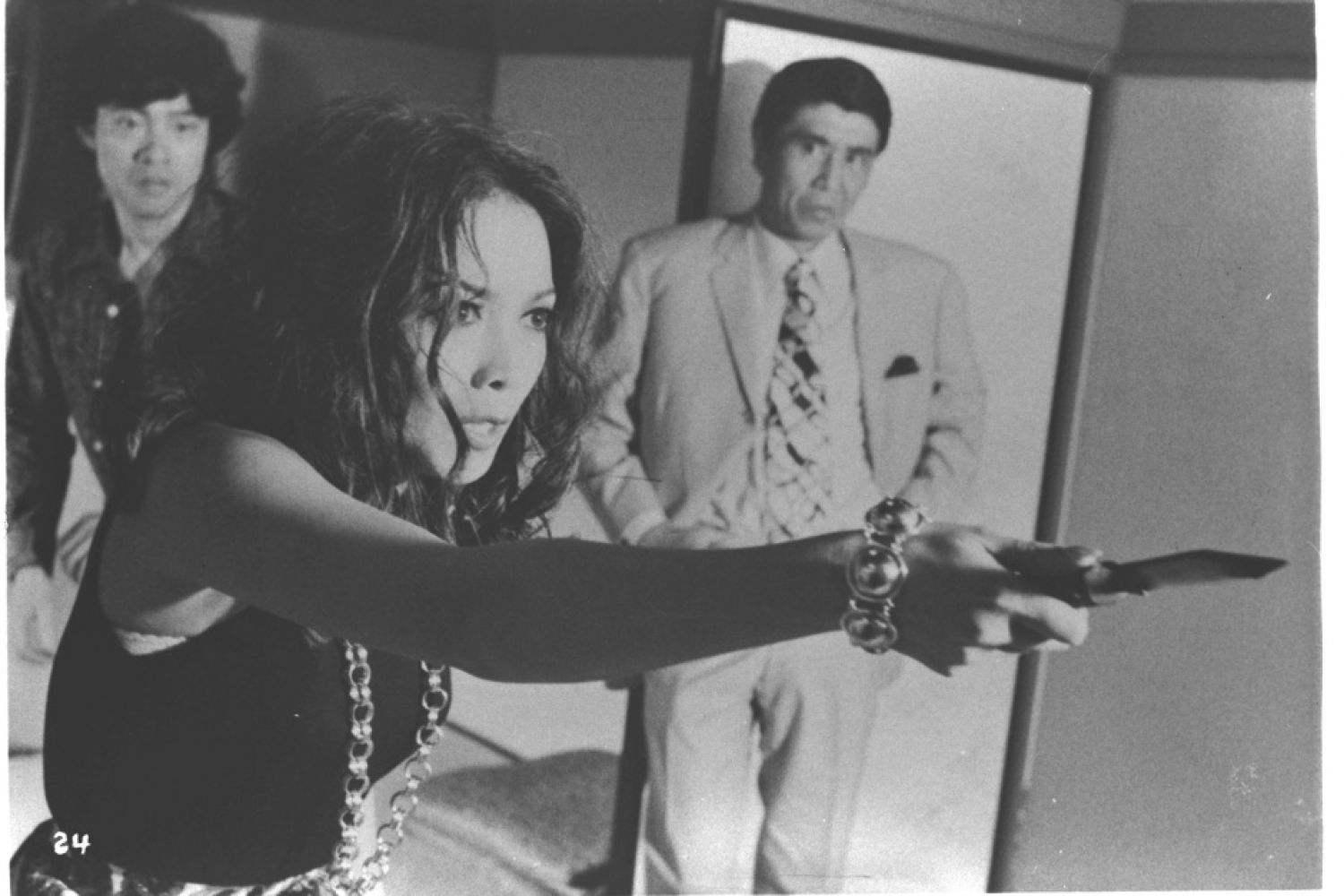 Cinema on the Edge – Japanese Film in the 1970s

You may assume archive Japanese films were poorly edited, badly dubbed and with dire acting credentials. But in fact Japanese films 50 years ago were the cultural alternative from the more popular opinion.

HOME – Arts Venue in Manchester is celebrating such a genre with ‘Cinema on the Edge – Japanese Film in the 1970s.’

This is a follow up from the 2021 experience and highlights how Japan was at the sophisticated end when it came to creating new and innovative moving image.

A series of archive films will be shown to honour such a movement. The season began on Saturday 3rd - Tuesday 20th September 2022.

It’s time to rewind the clock when Japanese films were right at the top. 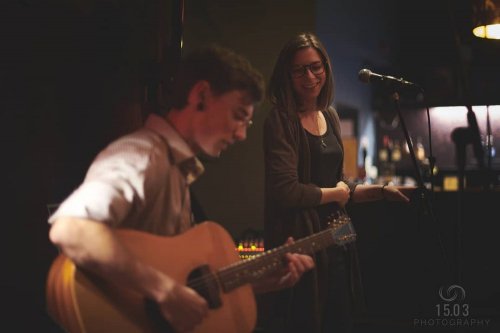 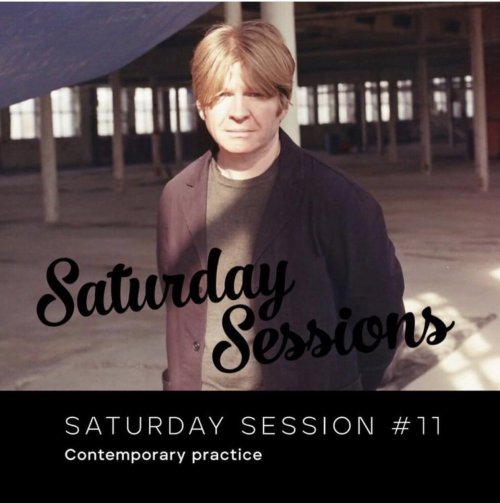 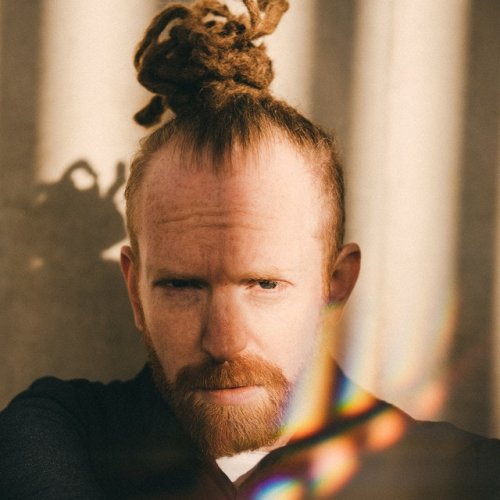 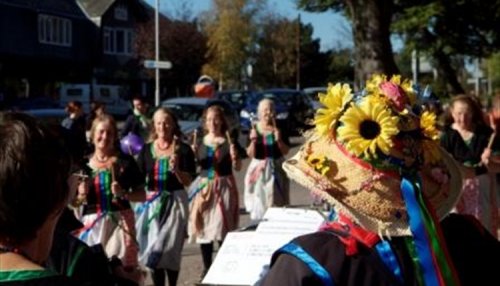 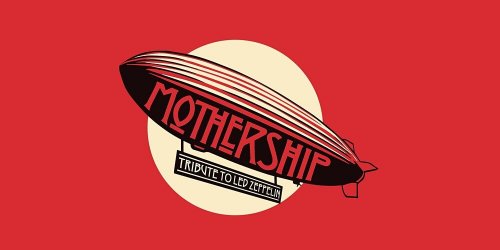