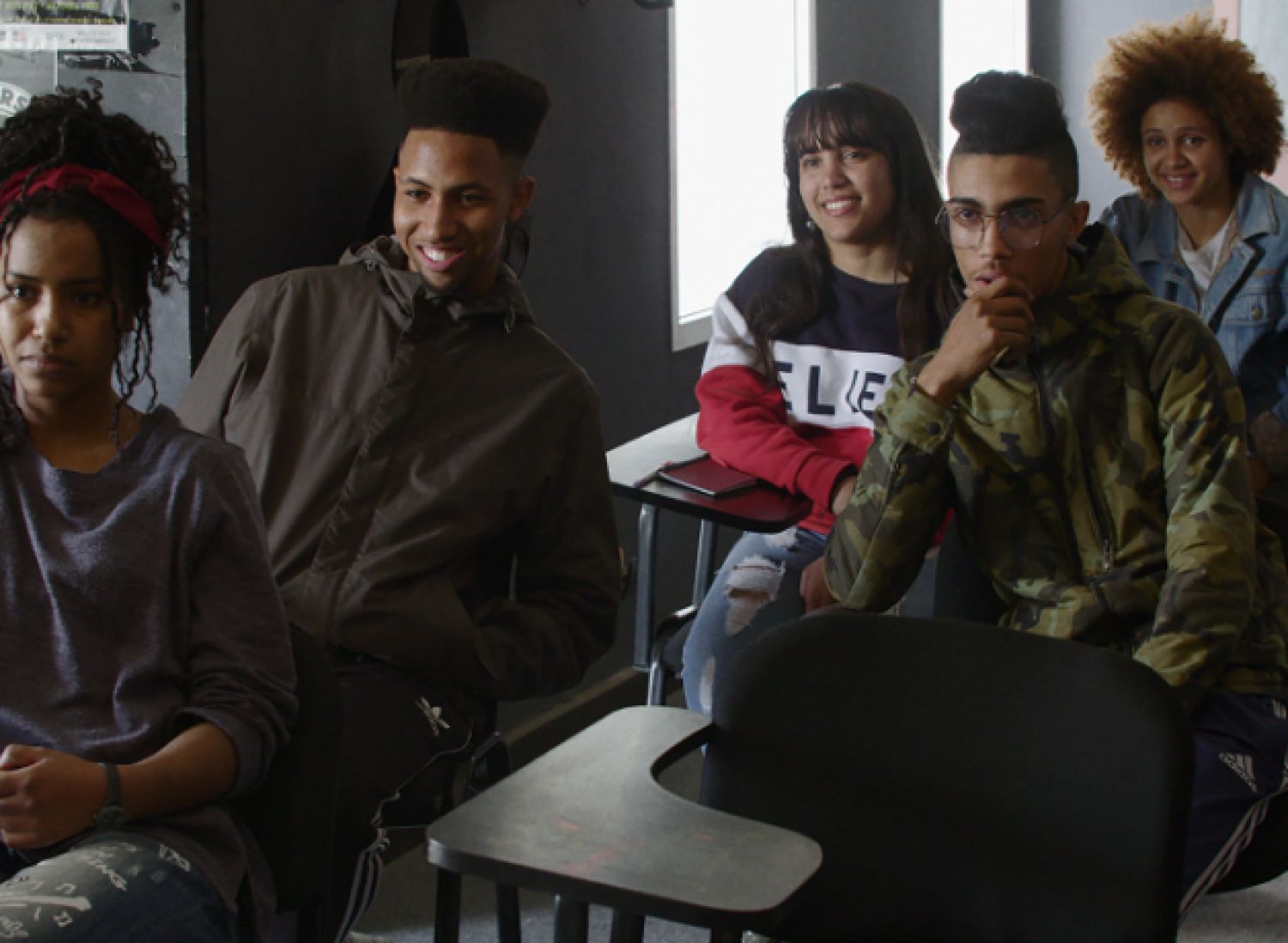 In 1995 an American drama film was released which starred Michelle Pfeiffer in the leading role as a teacher in a school with students from poverty - stricken, racially segregated and economically deprived areas.
‘Dangerous Minds’ became iconic for introducing a cool rap driven soundtrack to the forefront of the movie. ‘Gangsta’s Paradise’ was notable for it’s Stevie Wonder sample of Pastime Paradise yet what this song did for the film was push contemporary rap and hip hop to the public domain and make the genre relevant again.
In 2022 a Morocco set hip hop drama is very different from Dangerous Minds as it deals with faith, gender and music. Directed by Nabil Ayouch ‘Casablanca Beats’ reaches a new audience with this unique take on the hip hop genre.
Take a look at the featured trailer:
Casablanca Beats is being shown at HOME - Arts Venue in Manchester from today Wednesday 4th May - Thursday 12th May 2022.
For times and bookings please visit the following website link :-
https://homemcr.org/film/casablanca-beats/
You’ll also find further information about the film. There is also a warning of flashing imagery which could affect those with epilepsy.
27 years after Dangerous Minds hit the big screen comes this revolutionary film which gives a whole new light on the hip hop genre.
^Alex Ashworth CCG Art Blogger 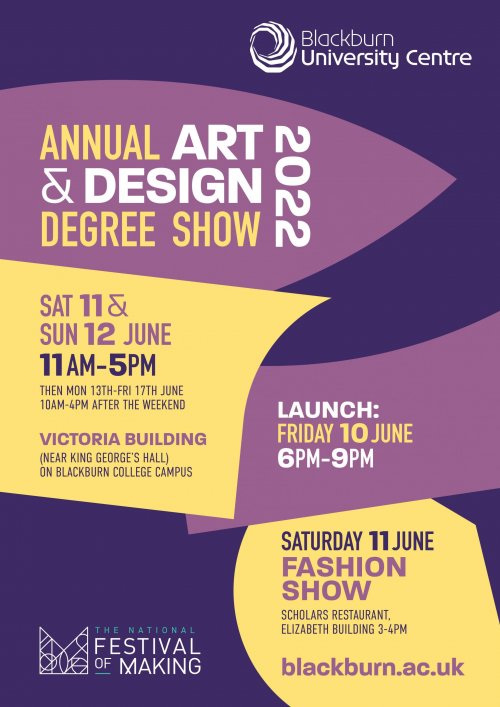 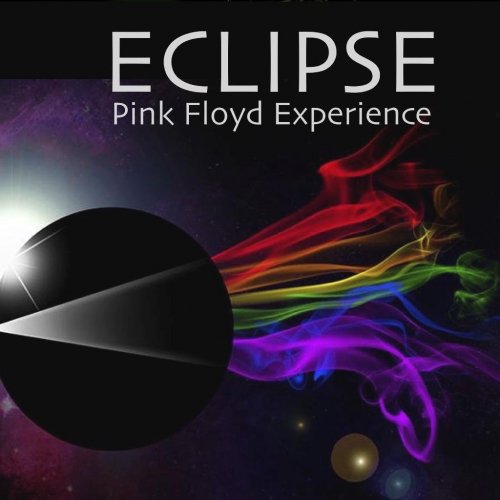 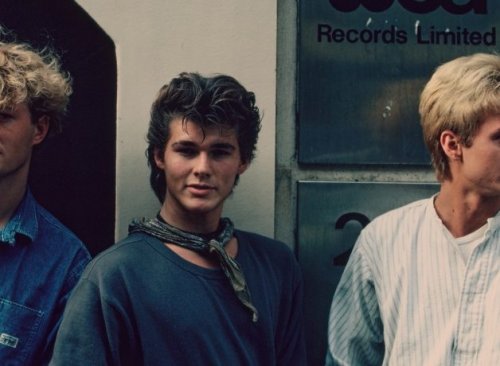 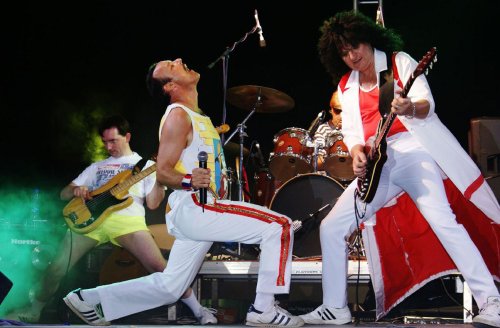 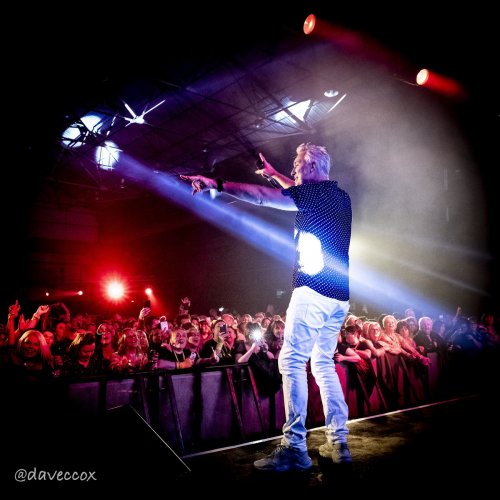 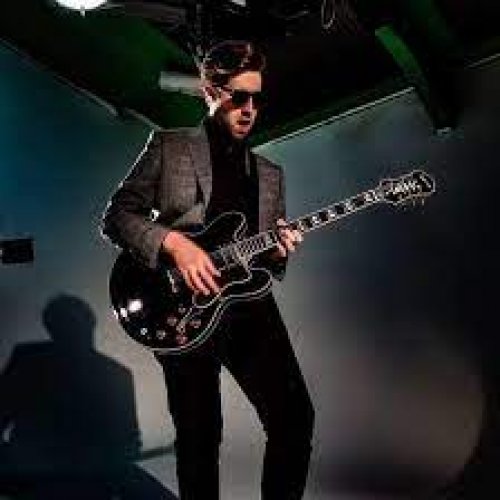 Ben and the Believers