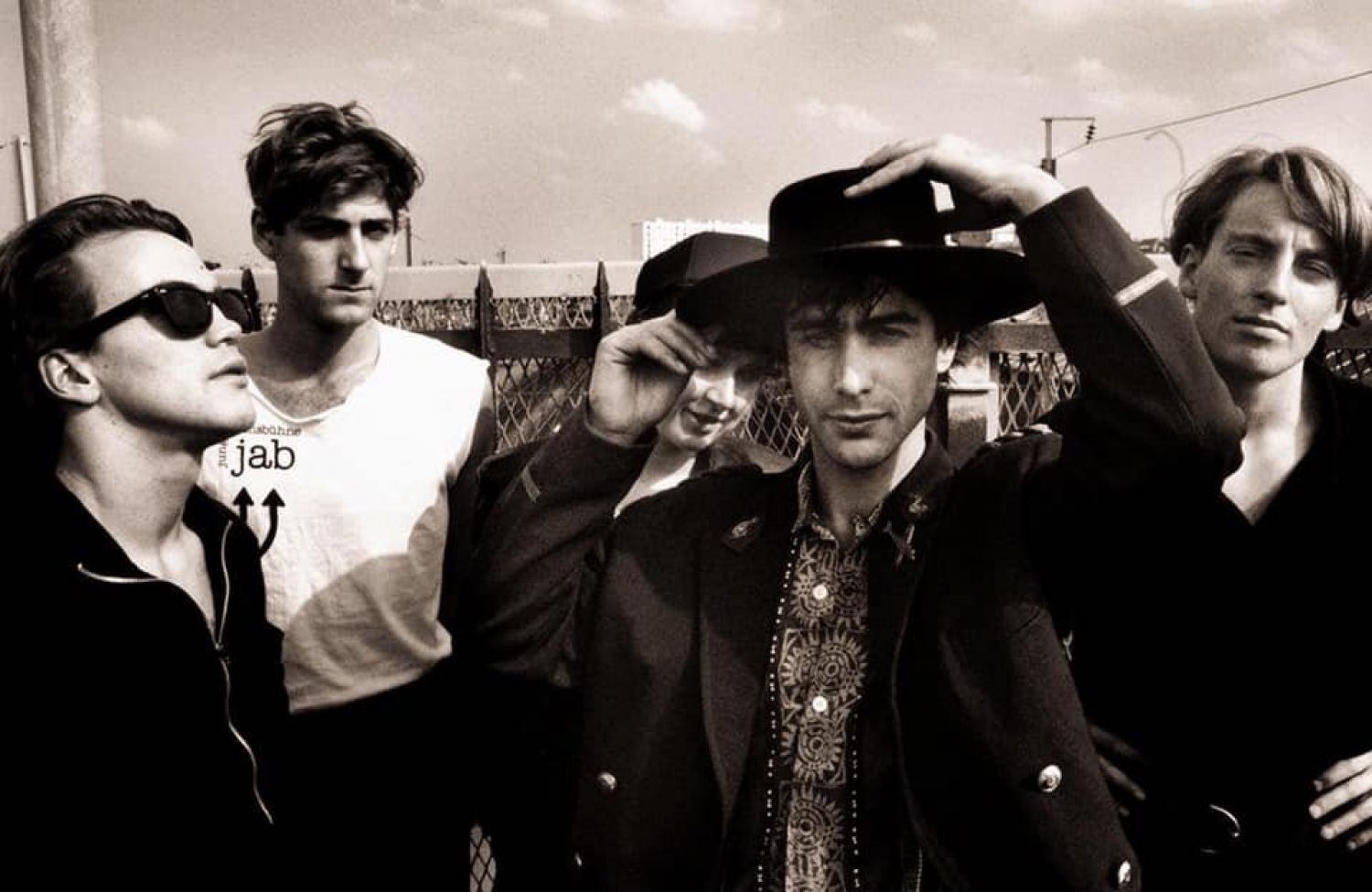 The origin of a band’s name is an interesting subject. Take successful indie/rock outfit Coldplay, they were originally named Starfish. Contemporary punk group The Manic Street Preachers were christened after a man observed how the lead vocalist was performing like a manic street preacher.
From the years 1955 - 1957 a children’s television series was aired. Woodentops featured the main characters living on a farm. It was designed to teach pre-school children about family life.
Perhaps one of those children grew up to be a musician and decided
to name their band after their favourite kids TV show.
The Woodentops are a British rock band that enjoyed critical acclaim and moderate popularity in the mid - 1980s.
This is the band in action performing their 2014 single ‘Third Floor Rooftop High’ :-
The Woodentops will be appearing at The Ferret pub on Fylde Road, Preston Sunday March 20th 2022 from 7pm -11pm.
Support comes  from uhr and The Amber List.
Tickets are priced £15.40 and are available to book from the following website link:- skiddle.com/e/35906982
In contrast to the children’s TV show, this band are inviting young adults into their audience and embracing live music to it’s full capacity.
^Alex Ashworth CCG Art Blogger 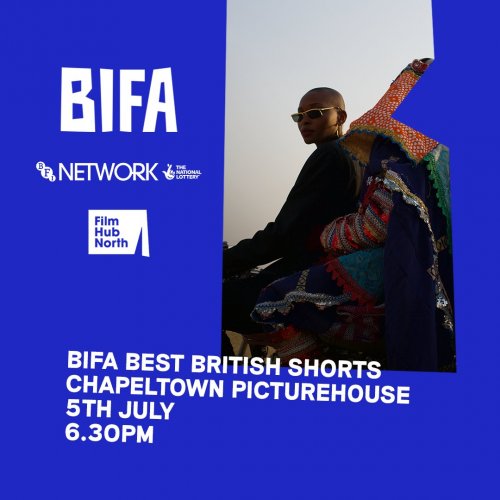 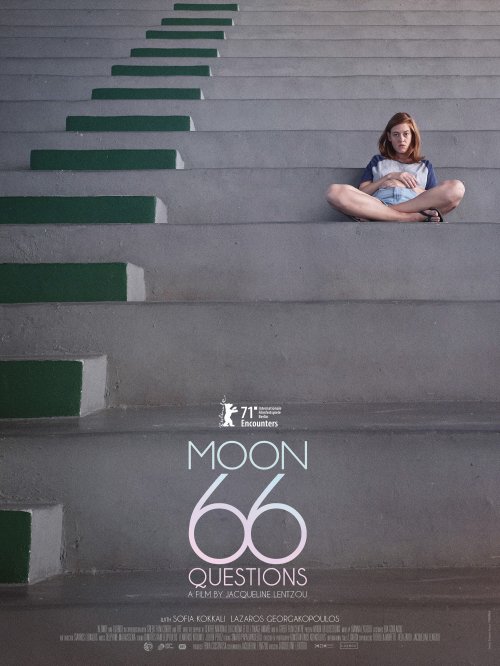 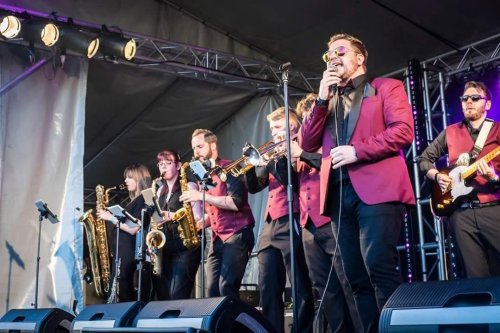 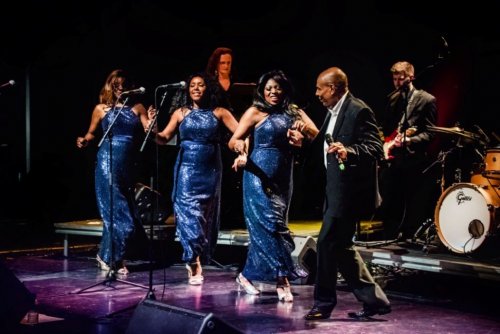 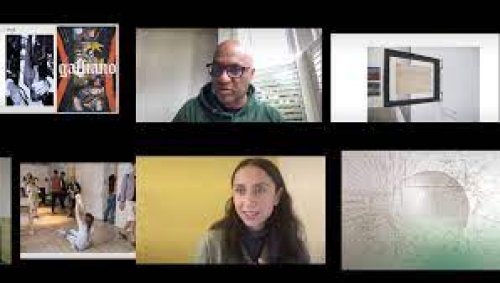