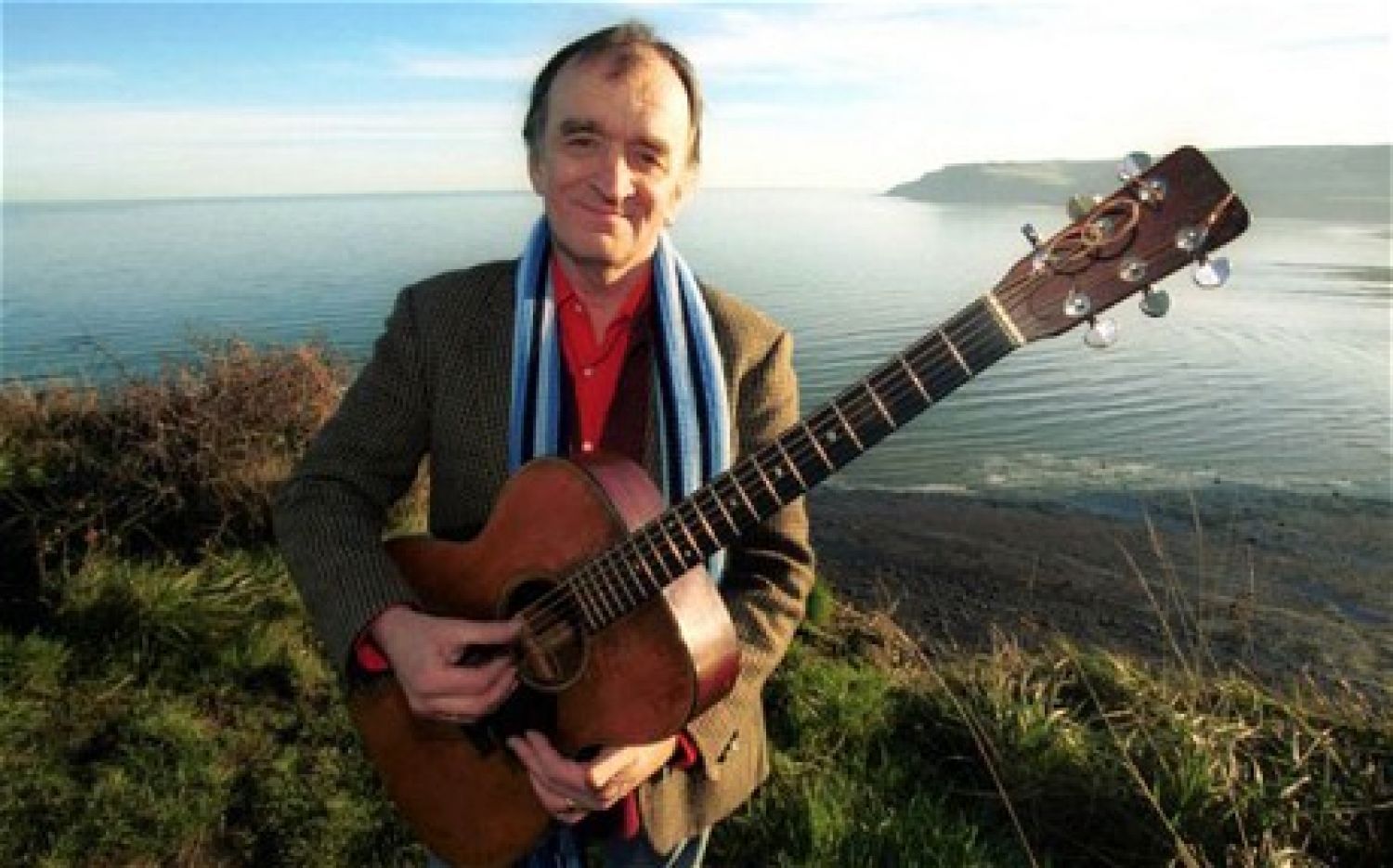 The folk music genre is probably one of the most underrated categories shelved amongst the acoustic singer songwriters at your local HMV.
Yet it has the ability to reach straight to  your heart often by captivating performances delivered by  true artists who have  been in the business for a number of years.
Musician Martin Carthy has carved out a successful career for the past 5 decades. He is a highly reputed figure in the folk world and has the unique ability to combine fantastic stage presence and natural charm which makes him a gifted artist in his own right.
Martin comes from  a family of musicians as his wife is the award winning Norma Waterson and daughter Eliza Carthy has also  gained a good reputation within the folk music industry.
He has collaborated with his wife, daughter, Steeleye Span and Dave Swarbick but as an individual musician he has only ever  recorded 10 solo albums.
Martin has performed in a variety of places. These include:-
Perhaps, most significant of all, are his settings of traditional songs with guitar, which have influenced a generation of artists, including Bob Dylan and Paul Simon, on both sides of the Atlantic.
On Thursday 16th September 2021 Martin will be performing at The Continental pub on South Meadow Lane, Preston. Doors - 8pm. Unfortunately tickets are currently unavailable but if you log on to the following website link you can join the waiting list -
https://theconti.squarespace.com/events-list/martin-carthy
Q Magazine referred to him as ‘Arguably the greatest English folk song performer, writer, collector and editor of them all’.
Martin will be joined by special guest Mikey Kenney - Fiddle and Voice.
Mikey has a reputation for making quality music and producing wondrous flourishes of superb creativity. A multi-talented and in-demand collaborator, he enjoys the company of others who are well established on the circuit, turning out for instance with The Band of Burns.
*Please note this show is subject to change or rescheduling in line with COVID-19 restrictions as of September 2021
For more than 50 years Martin Carthy has been one of folk music’s greatest innovators, one of its best loved, most enthusiastic and, at times, most quietly controversial figures.
Lifetime Achievement Award - BBC Radio 2 Folk Awards  2014
^Alex Ashworth CCG Art Blogger 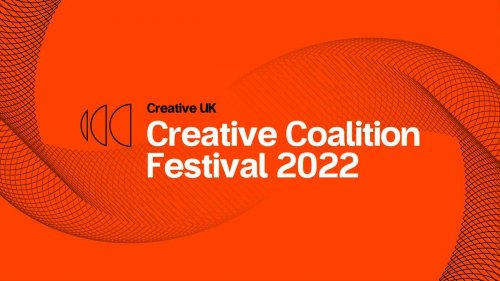 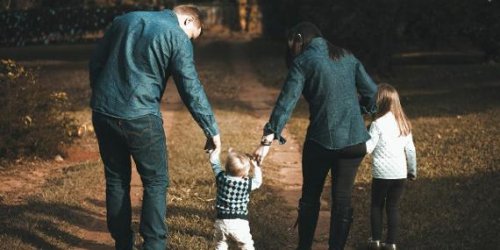 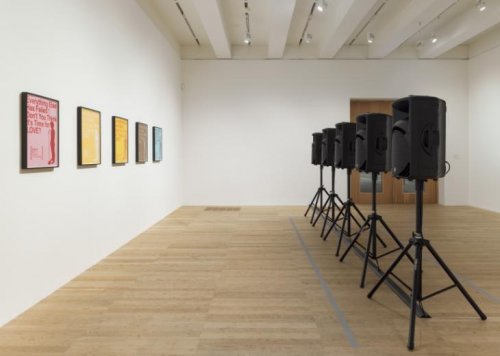 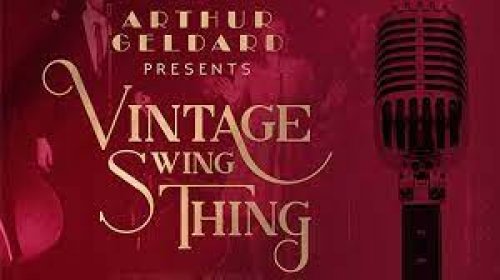 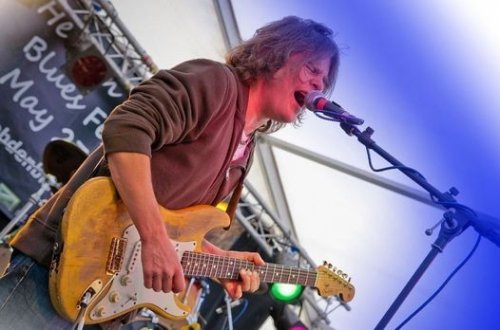