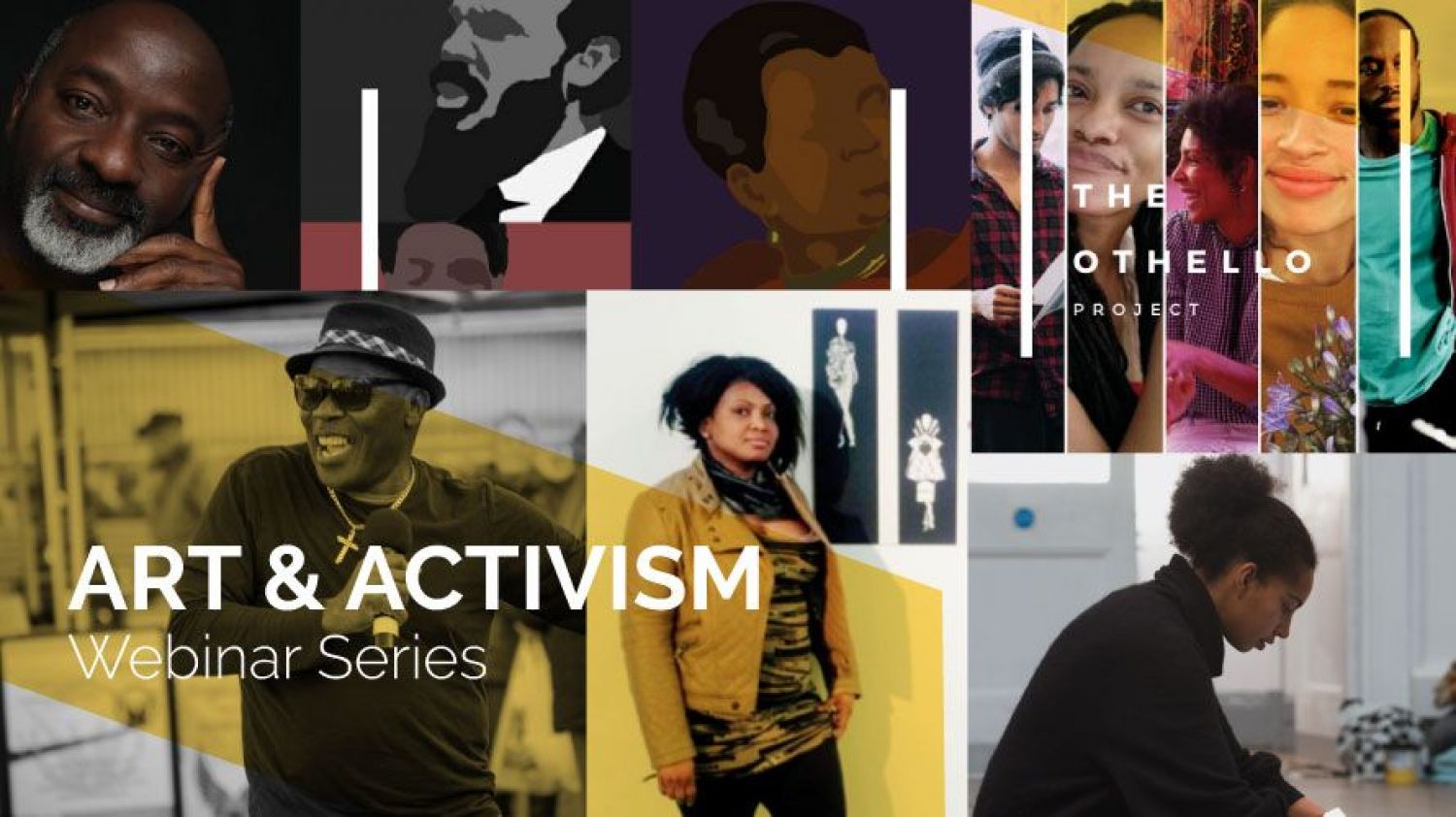 It shouldn’t still be happening but it is. In 1963 the late Martin Luther King had a vision of the future in which civil, economic rights and an end to racism would be a hopeful thought in our modern era. ‘I Have a Dream’ captured a time in the States in which Americans held onto that promise.
Two years before his speech a black African American named Barack Hussein Obama  was born who would one day become the first black president holding office in the USA. This was the dream Luther King imagined yet it was cut short in recent times with further racism and untimely deaths which led to the protest march entitled ‘Black Lives Matter’.
From Tuesday 8th June - Tuesday 6th July 2021 you can enjoy a virtual event ‘IBAR Art and Activism Webinar Series’.
This exciting webinar will feature a variety of cultures including:-
A series of accomplished creatives will demonstrate the work they do and invite discussion with the wider community. The webinar is hosted by Preston Black History Group and the Institute for Black Atlantic Research and sponsored by the Centre for Migration, Diaspora and Exile (MIDEX) and the Leverhulme Trust.
The creatives include:-
To find out more and to register for your free ticket simply log on to the following website link:-https://ibaruclan.com/arts-and-activism-in-the-age-of-black-lives-matter-webinar-series/
UCLAN’S Institute for Black Atlantic Research and the Preston Black History Group presents Arts and Activism in the Age of Black Lives Matter.
^Alex Ashworth CCG Art Blogger 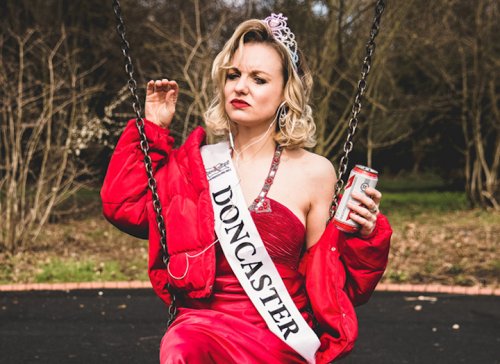 The Indecent Musing of Miss Doncaster 2007 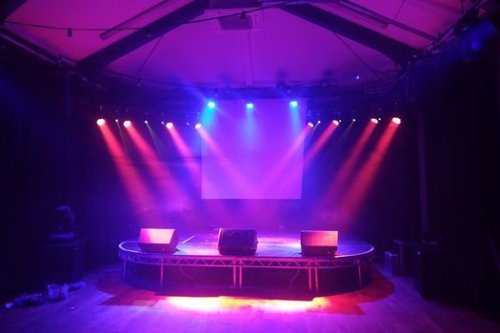 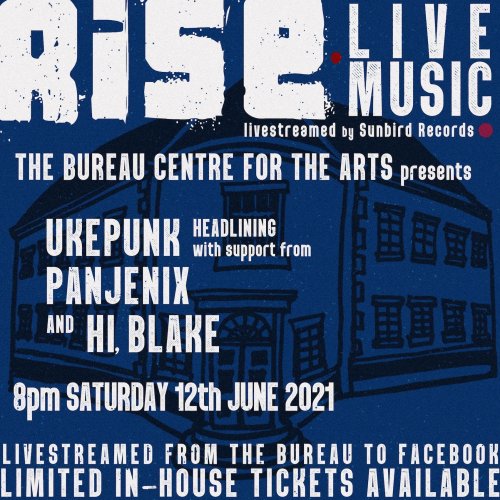 The Bureau - Centre for the Arts - Rise Live Music 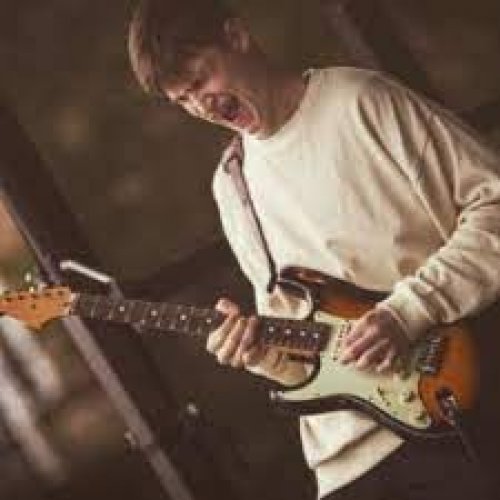 Will Webster and his band plus special guests