For a considerable period of time you may have noticed the roundabout near UCLAN has had some major  construction work around  it.
Now, for the first time  a new film about the creation of the Adelphi Square is set to launch.
Simply called ‘Adelphi’ the 15 minute film will expose the creative aspects about the Universities  new public  square.
Eventually students will be able to utilize the new student centre which was commissioned as part of a public art programme and the film will reveal how people will shape the overall identity of this new exciting public space.
In Certain Places have helped to establish   a series of projects that the film is connected to. This has  enabled it to feed into the development of the square and the public aspects of the student building.
People featured in the film include the following people:-
The launch event will be hosted by Blog Preston, and will feature a discussion with one of the film’s makers, Jonny Randall and Professor Charles Quick from In Certain Places.
You’ll be able to view the launch live broadcast on Blog Preston’s Facebook and YouTube pages from 6.30pm on Wednesday 29 July.
A new film about the creation of the Adelphi Square is set to launch.
^Alex Ashworth CCG Art Blogger 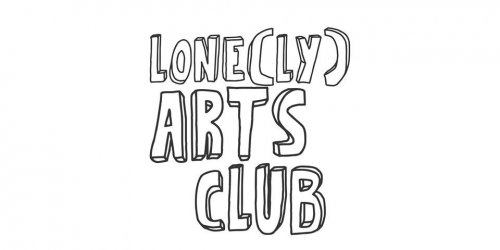 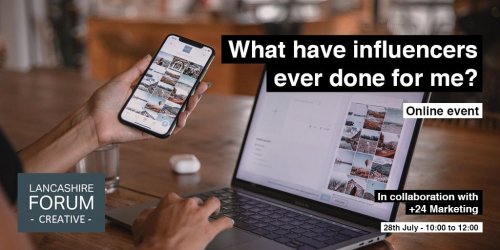 "What have influencers ever done for me?" Marketing Event 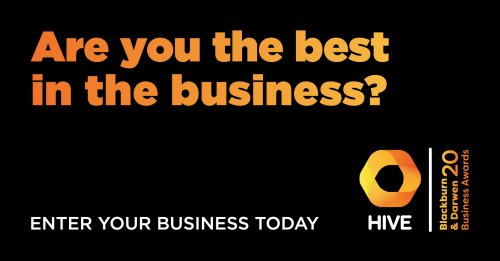 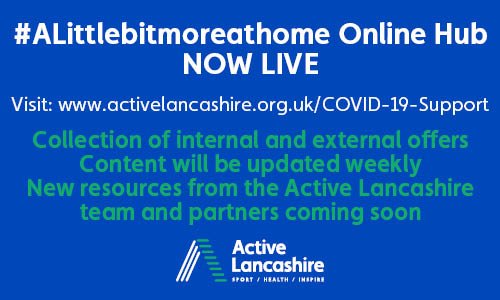 Local People Receiving An Award for their Kind Deeds During Lockdown 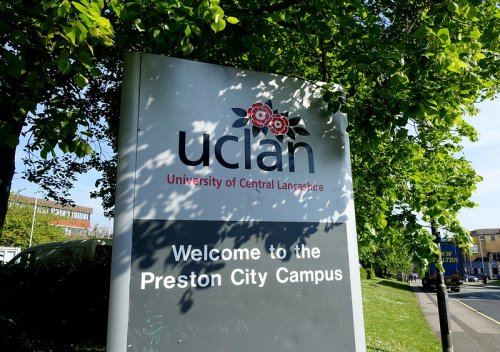