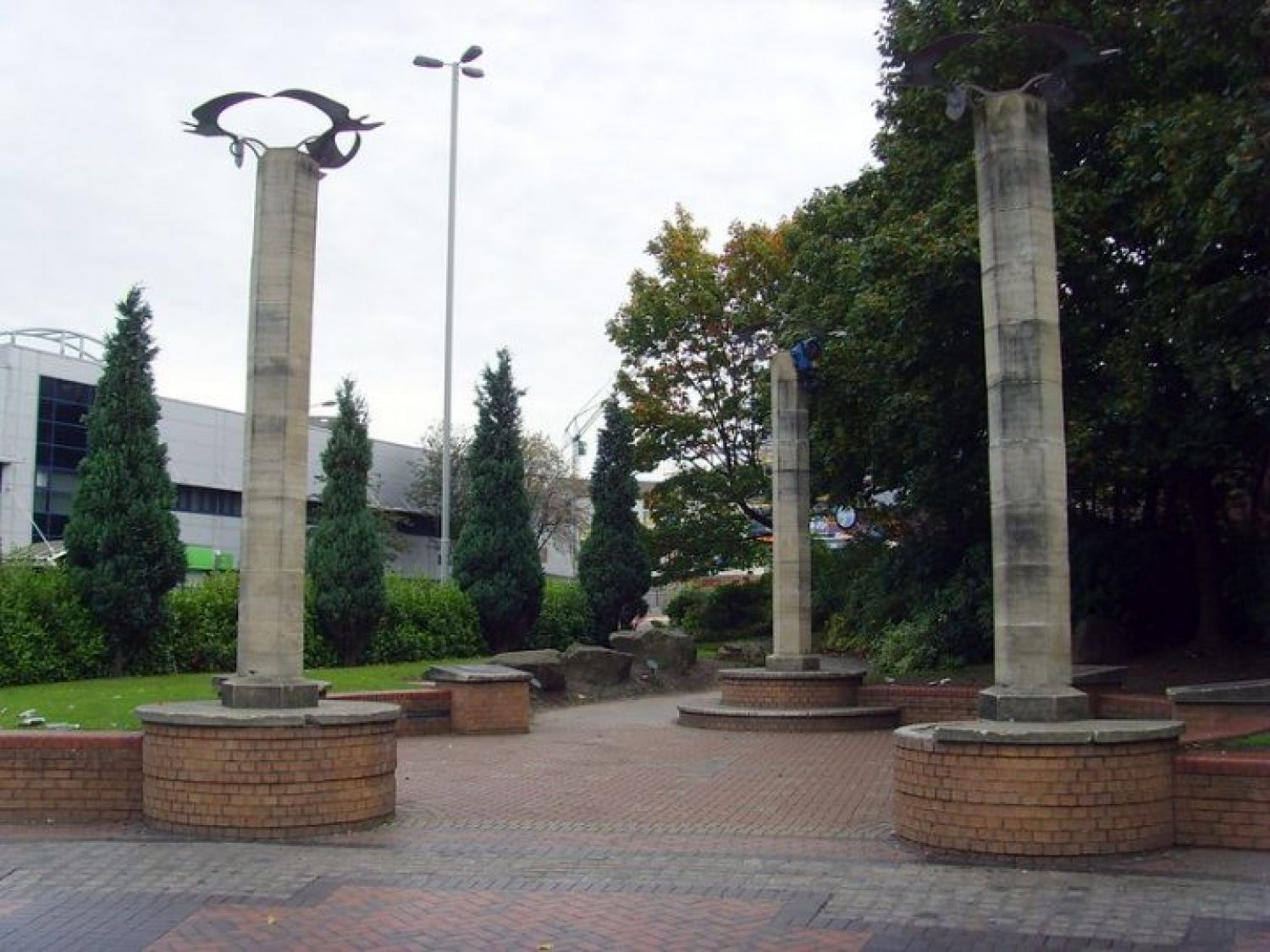 Refugees from third world countries have been neglected, ignored and even deprived of the real freedom they  yearn for.
By coming to the UK they can rebuild broken lives and start again with the help of an organisation which  is concerned for their welfare.
In 2017 Preston was declared The City of Sanctuary and has since continued to support refugees who have started a new life in the North West of England.
Now three years later  it hopes to unite the UK with Refugee Week. It will also join the entire world for this unique and inspiring 7 days.
Refugee Week aims to celebrate different communities with a focus on:-
Chief executive of Preston City Council, Adrian Phillips expressed his honour of the city being chosen,
“Preston is proud to support refugees and we have worked closely with organisations such as the Red Cross to support people fleeing desperate situations in countries such as Syria.
Two virtual events are taking place, one has  almost concluded.
The second takes place this coming  Wednesday 17th  June and explores how to maintain mental wellbeing and resilience for sanctuary seekers. It runs from 6pm to 8pm and you can  register via Eventbrite.com. Whilst visiting the registration page you’ll find information on the left hand side which covers the complete iteinery of the evening.
Adrian has these concluding words of optimism amidst conflicting times,
"We’re proud to be part of Refugee Week and hope these events, kindly coordinated by Councillor Nweeda Khan, will be an opportunity to bring people together in a celebration of culture.”
World Refugee Day is on Saturday (June 20)
^Alex Ashworth CCG UK Blogger 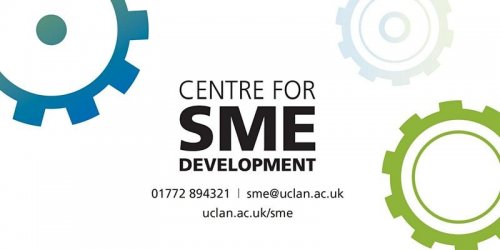 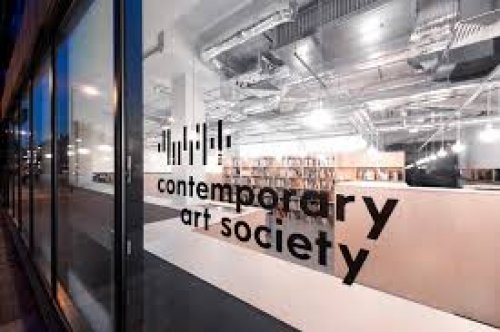 CAS Consultancy- Public Space and Culture After the Virus 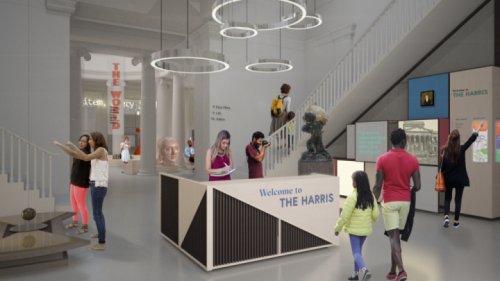 Harris Museum Undergoes Great Change and You Can Have Your Say 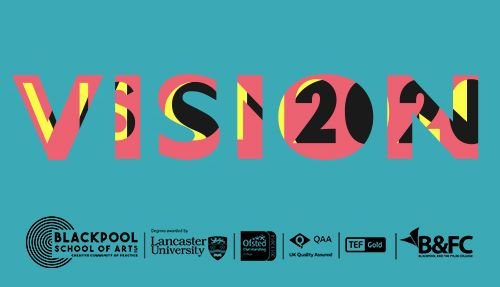 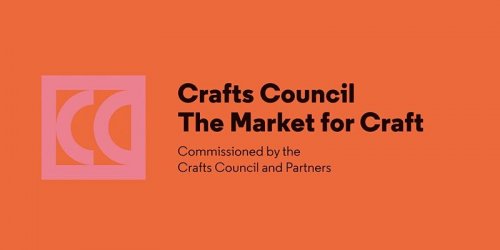 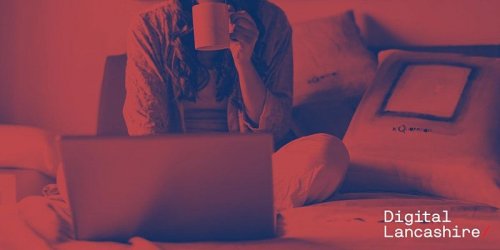 Webinar: How Will the Latest Changes to the Furlough Scheme Affect Your Business?