~In 2005 I suffered a severe breakage to my left leg and spent three weeks in hospital. It was here where I began my initial convalescing and instead of watching mind numbingly boring television I returned to creative writing and poetry in particular. The environment inspired me to write as did the nurses who had their own personality traits and idiosyncrasies.

It was evident that writing poetry and using the hospital stimuli as well as recognising and appreciating the marvellous work of the NHS helped me to cope with what on first impressions was quite a dire situation.

A more well know poet whose career has seen her brushing shoulders with doctors, paramedics and surgeons, is South London born Molly Case. Having found her niche in poetry  she went on to complete a course in Creative Writing and English Literature at Bath Spa University. It was here where she was awarded a first class degree and she also explored health care as a care worker looking after people with dementia.
After her time at Bath she continued her caring role as a nurse and is currently working at King’s College Hospital , London.

By April 2013 and in her earlier incarnation as a performance poet she combined her knowledge of nursing and her usage of complex rhyming formulas to perform ‘Nursing the Nation’ at the Royal College of Nursing, gaining over 350,000 views on YouTube in just a few months.

Media interest soon followed and she  appeared in broadsheet newspapers such as The Guardian and The Independent. She also made it to the Health Service Journal’s Inspirational Women list and the BBC’s 100 Women list. A meeting with the Queen soon followed as part of the Contemporary British Poetry celebrations.

Molly will be attending Huddersfield’s New College for the Mental Health and Wellbeing Conference next Monday 27th June 2016. She is expected to read two poems, ‘Nursing the Nation’ at 9.25am and ‘The Things You Own’ at 10.30am. She will also help to facilitate a workshop between 11am -12noon on the subject of the use of spoken word to raise awareness of mental health issues. The day is expected to conclude at 4pm with Russell Hogarth and Nigel Farnsworth ( both respected members of the CCG) concluding the days proceedings.

After an encounter with the Queen Molly has since performed her poems across Europe and at the legendary Glastonbury Festival ( this years event kicks off tomorrow with acts such as Coldplay and Adele performing) Her debut collection of poetry, 'Underneath the Roses Where I Remembered Everything' is out this year with Burning Eye Books.

In the next few years Molly hopes to get poetry into more hospitals by setting up a team of volunteer poets to provide bedside workshops bringing the immediacy of poetic creativity to those who may not have thought about writing before.

Still undecided about this exciting new poet? Here’s John Burnside with some concluding words that praises this unique and extremely talented young poet,

“Molly Case combines a sharp eye for everyday detail with a rare compassion to create inventive and finely crafted poems that, even as they captivate us with their music and move us with their urgency, are never less than rigorously honest.” 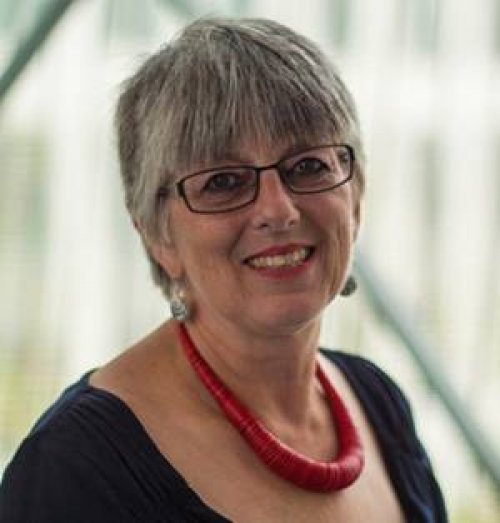 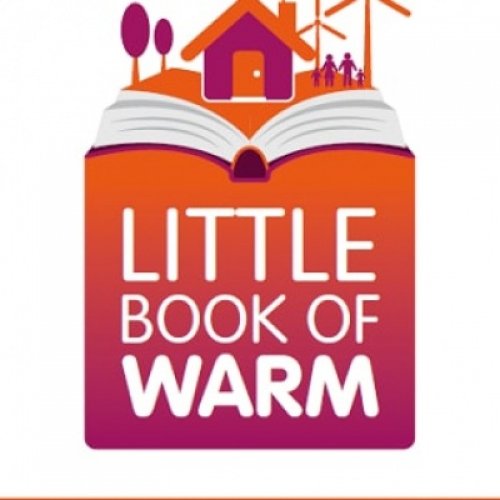 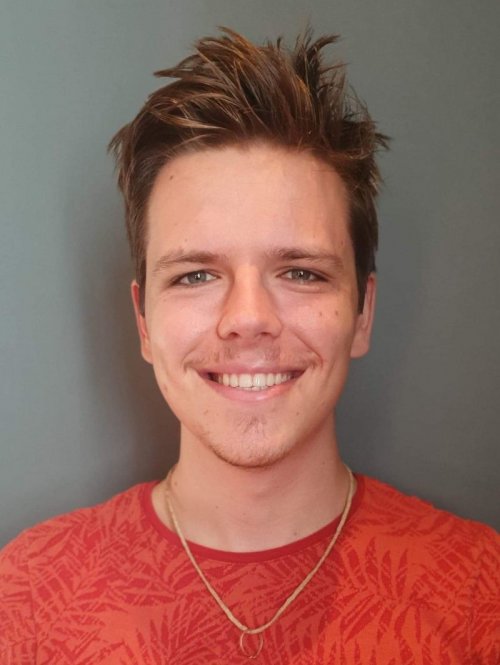 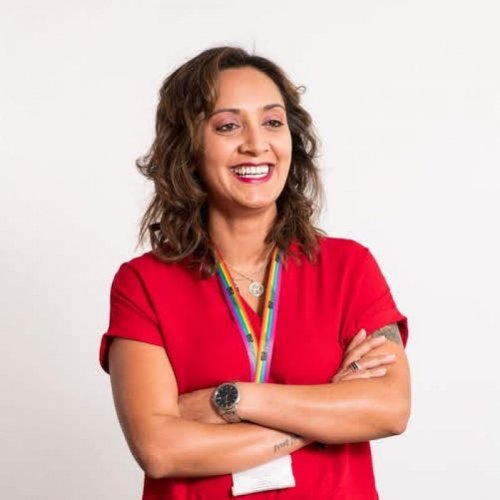