~When you think back to conflicts in the past it’s always been around race. Recall the apartheid movement instituted in South Africa between the years of 1948 -1994. It was designed to impose restriction on black inhabitants whilst the white minority rule was maintained.

In sport we see racism in rugby. In 2010 the rugby league was taking place, former rugby player Andrew Johns called Greg Inglis foul, racist comments. Some words are too graphic but he did call him a “coon” and “monkey”.

And in film, it was revealed at the Oscar Nominations this year  ( 2016) that no black actors had been nominated. Confirming a real absence for ethnic diversity and casting off the talent from black actors like Idris Elba, Will Smith and Michael B. Jordan.

It’s clear something has to be done about the racial discrimination still prevalent in politics, sport and film. Thankfully, there is.

For the 3rd year running, Preston is holding it’s annual STAR event ( Stand Together Against Racism). It will be a celebration of it’s unique characteristics of the City’s long tradition of tolerance and respect for all its citizens.

The event kicks off tomorrow, Friday 18th March 2016 7.30pm -9pm at the 53 Degrees venue on Fylde Road, Preston. There will be an excess of 100 schoolchildren singing on stage to a maximum of 300 parents. Performance Art will also enhance the vocal production of the singers.

The following day, Saturday 19th March 2016, a community day will take place on the Preston Flag Market between 11am -3pm. Local artists are expected to entertain the public with acts such as Crossbill, Bingo Bay and the Seventh Day Adventist Choir. The Preston Dohl players will perform a set piece and there is audience participation in the form of African drumming, salsa and bollywood dancing!

Additionally on the Saturday there will be a wide variety of stalls from a number of  organisations so feel free to ask them for advice or a specific question you have in mind about race and racial equality.

Short on change? Don’t worry, the event mentioned is completely free to the citizens of Preston and those visiting for the day. These events are also a build up for the UN ‘International Day for the Elimination of Racial Discrimination’, taking place on Monday 21st March 2016.

The late great  Michael Jackson once sang on his 1991 single ‘Black or White’, “If you’re thinking of being my baby, it doesn’t matter if your black or white’.

Sadly racial discrimination is still occurring some 25 years after that song was released.

In 2016, let’s Stand Together Against Racism this weekend and support such a worthwhile cause. 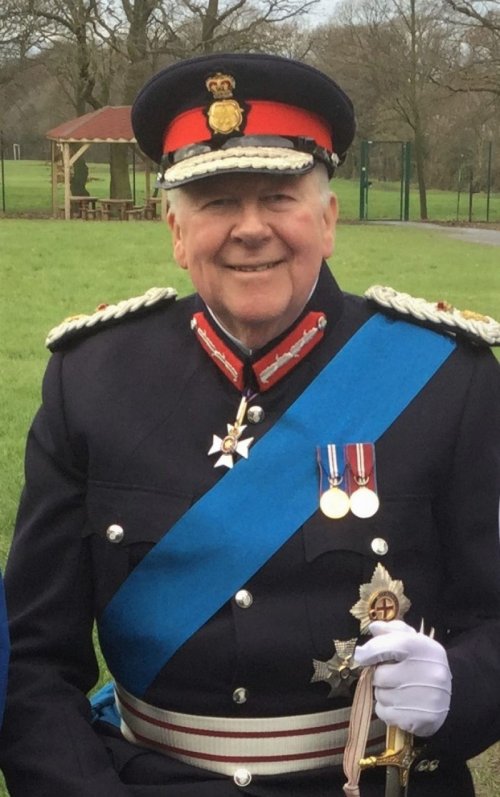 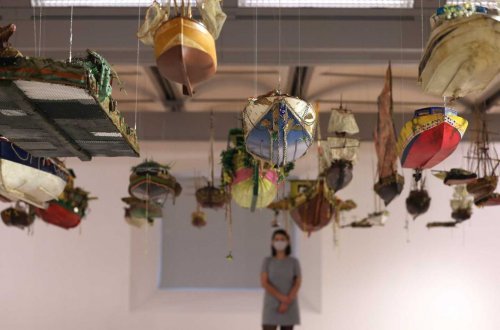 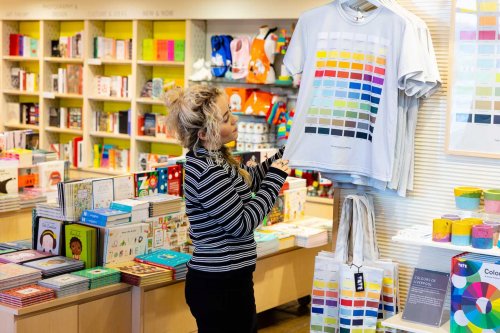 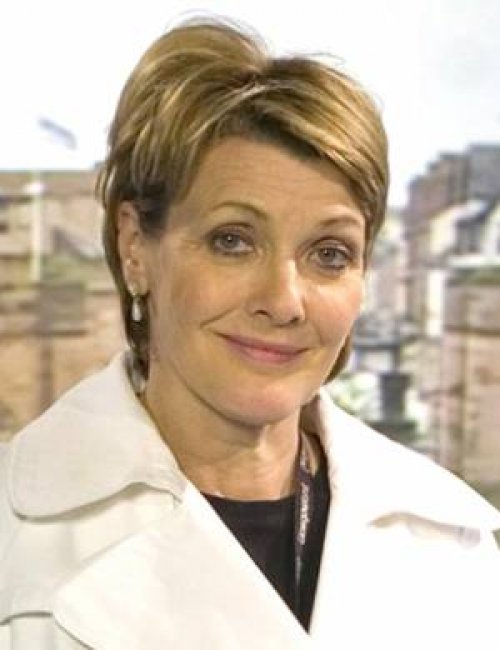 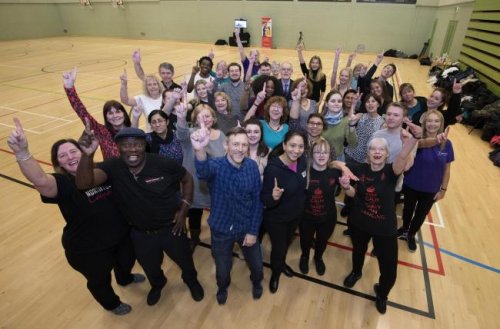